Despite previous HC orders, schools are not re-admitting students post pandemic and forcing them to pursue class 10 from the National Institute of Open Schooling. 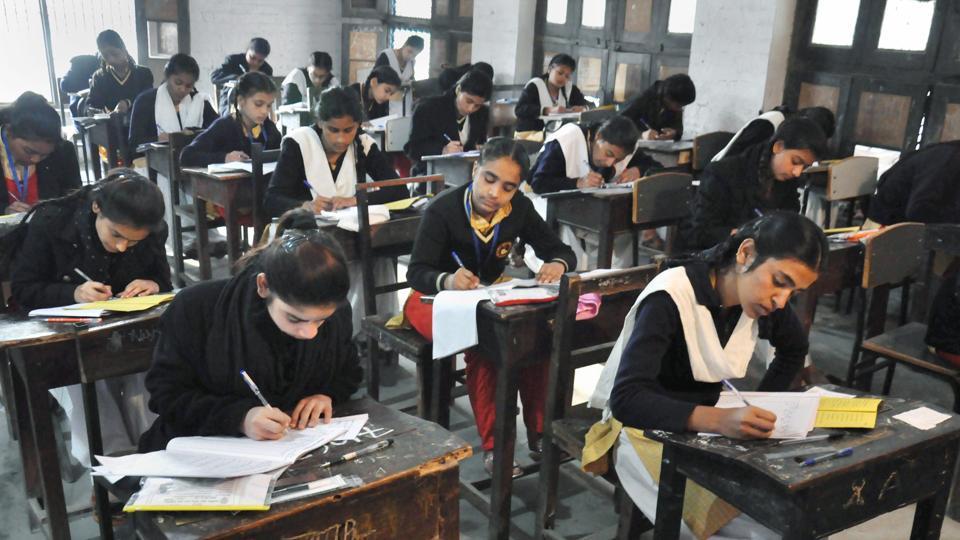 New Delhi: The Delhi high court’s order in a contempt petition filed by Ilma Khan, who was not granted re-admission in class 10 by a Delhi government school despite the court’s earlier order, has once again highlighted the plight of thousands of children who are forced to drop out of regular schooling system after they fail in class 9 or 10.

The high court has directed the Delhi government to instruct all government-aided schools to issue admission certificates to students within two days of admission.

Disposing of the contempt petition, Justice Najmi Waziri also directed the school principal to give extra classes to student Ilma Khan, who is preparing for class 10 CBSE examinations, as she was deprived of education during the whole year.

Senior advocate Ashok Agarwal, who appeared on behalf of Khan, told The Wire that she had submitted that “students are not issued admission certificate by the school thus they have no proof of admission.”

Agarwal said the issue of students being forced out of the regular schooling system was not new in Delhi. Only last month, he had written to Delhi chief minister Arvind Kejriwal that “as many as 8,827 students of class 9 of Delhi government schools, who dropped out of schools during the COVID-19 pandemic in 2020-21 academic year, have been forcibly pushed into National Institute of Open Schooling (NIOS) centres.”

Raising the issue, Agarwal had charged that “the hard reality is that Delhi government in order to show better board results of class 10 forcibly removes thousands of class 9 weak students from main schools and push them into NIOS centres”.

In the letter, Agarwal had pointed out that the Directorate of Education has issued directions to all deputy directors of education and heads of schools to “ensure that each and every such student is contacted and that they are enrolled in the NIOS classes.”

He told The Wire that most of these children, over 2,000, were from East Delhi and out of these, over 250 were from Shahpur Dairy area alone.

Questioning the move, Agarwal said: “They are deliberately pushing these children into these NIOS centres. During COVID-19 pandemic, there were no classes as the schools were closed. So these nearly 9,000 children should have automatically gone to class 10. But they are forcing them to go to NIOS so that they do their class 10 from there in the belief that these children have failed. This is factually incorrect. How can you fail children when you did not teach them.”

Agarwal, who also heads the All India Parents Association (AIPA), said most of these children were not responding to digital classes. “So they believed that they had dropped out. And the Director of Education issued instructions to the deputy directors and other officials to trace these children and then get them admitted into NIOS. Now the head of the schools are being used to intimidate these children into joining NIOS. They tell them that they are required to file the reports as well with the director.”

Asking if this is the famous education model of Delhi, Agarwal said the Delhi high court had several years ago clearly spelt out that children cannot be denied regular schooling.

“It was in 2016-17 that a large number of children were failed. The following year around 43,000 students had failed in class 10 and the Kejriwal government ordered that all of them should be put in NIOS. Then we had gone to high court,” recalled Agarwal, who had then charged that “the Delhi government is using the “push out policy” to ensure that only the bright students remain in the schools and their results look good.”

“Around 53 students had approached the then Chief Justice of Delhi high court Gita Mittal and she had offered them snacks and beverages and ordered their admission in regular schools. It is tragic that children had to appear in person in a court to seek access to this basic fundamental right of theirs,” he said.

At the time of the protests by students in 2017, Aam Aadmi Party leader Atishi Marlena, who was then advisor to deputy chief minister Manish Sisodia on education and health matters, had stated, “The number of such students is around 25,000 and they constitute about 40% of all the students who failed. They would be appearing for the compartment examinations in July and special remedial classes are being organised for them.”

However, Agarwal contended that despite the high court ruling the government later “admitted hardly 3,000-4,000 students”. He claimed that the Delhi government even now asks all the students who fail to come to the NIOS. “It is very ironical that they have opened this centre, which is absolutely sub-standard and is run by around 400-500 guest teachers. They are deliberately pushing these children into these centres despite their performance being nothing much to write about.”

Muslims, girls among the worst affected

During the protests, Agarwal had also highlighted how poor and minority students are among the worst affected. “About 10 years ago two Muslim girls had come to me with an application that if they were not admitted in class 8, their father would get them married off. I had taken them to the regional director at Shahdara and they were provided admission as it was very important for their future,” he had said then.

As the case of Khan has now highlighted, his words hold true till this day as the “push out policy” is still continuing.