The students had cleared NEET 2018 on merit but their admissions were cancelled on the basis of new MCI guidelines issued in June this year. 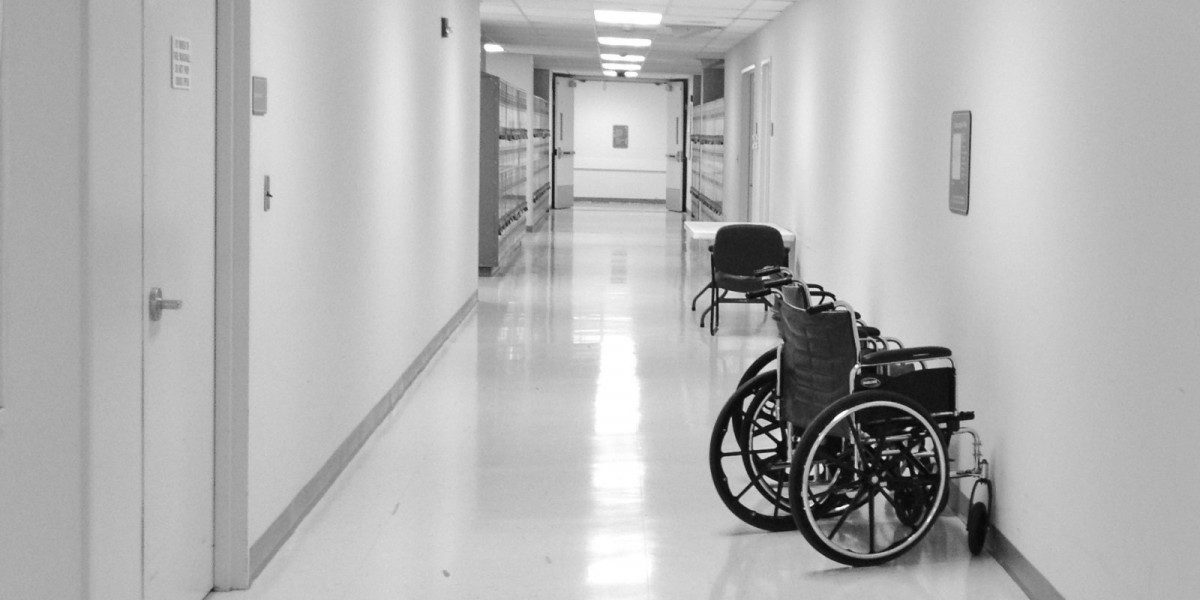 New Delhi: Three recent court orders, one by the Supreme Court and two by the Delhi high court, have not only provided great relief to persons with disabilities aspiring to be doctors, but have also ensured that candidates belonging to hearing impairment, specific learning disability and blood disorder related disability were allowed admissions in different medical institutions in Delhi.

In the most recent of these orders, a division bench of the Delhi high court cleared the admission of PwD candidates with hearing impairments, specific learning disabilities and blood disorder-related disabilities into MBBS courses this year. The court’s intervention was necessitated since all these admissions were cancelled on the basis of Medical Council of India (MCI) guidelines of June 2018. Issued after the declaration of NEET 2018 exam, these guidelines had prevented PwDs with such disabilities from either pursuing medicine or availing 5% cent reservation under the physically handicapped quota.

The bench of Justices S. Ravindra Bhat and A.K. Chawla had ordered the admission of a hearing-impaired student to a Delhi medical college under the physically handicapped category.

Earlier, while dealing with four other cases, Justice Siddharth Mridul of the Delhi high court had on August 29 termed the recommendations of the Medical Counselling Committee (MCC) “abhorrent to the principles enshrined in the constitution of India and to the provisions of Rights of Persons with Disabilities Act, 2016”.

He had confirmed admissions to medical colleges under the physically handicapped category to candidates with visual and learning disabilities, in accordance with the Rights of Persons with Disabilities Act, 2016.

Students had got admission in the physically handicapped category

The petitioners were granted admission in the physically handicapped category based on the benchmark disability suffered by them. Thereafter, on the recommendations of the Expert Committee set up by the Medical Council of India, the medical colleges had through communications dates August 2 this year denied admission to the petitioners on the ground that owing to their physical disabilities, they are not eligible to pursue undergraduate medical education.

Justice Mridul held that it was an admitted position that these recommendations of the Expert Committee had not attained finality as they were pending for consideration before the Centre government. He also pointed out that no amendments in the Rights of Persons with Disabilities Act, 2016 or in the regulations framed by the MCI had been made in order to enforce these recommendations.

“Even otherwise, the information bulletin published by the CBSE clearly provided that in accordance with the provisions of the said Act and based on the merit list of the NEET (UG), 5% of the annual sanctioned intake capacity was mandated to be filled up by candidates with benchmark disabilities,” he recorded in his order.

Justice Mridul also wrote in his order that the Delhi high court had in similar order passed earlier had “expressed a prima facie view that the recommendations of the Expert Committee, set up by the MCI, disentitling persons with specified benchmark disability from pursuing undergraduate medical education, are abhorrent to the principles enshrined in the Constitution of India and to the provisions of the said Act.”

He also noted that it was in this view of the matter that the University of Delhi had been directed not to offer for counselling to any other candidates the seats to which the petitioners had been granted provisional admission.

SC held that Medical Education Regulations remained in force, have not been amended

The high court judge also made a mention of the recent August 24 order of the Supreme Court of India in which a bench of Justices Arun Mishra and Indira Banerjee had stated: “… it is not necessary for this Court to adjudicate the question of whether Section 32 of the 2016 Act is attracted or not, in view of the admission that the Medical Education Regulations, which incorporate the provision of the 2016 Act in relation to reservation to higher education institutions, have statutory force and are binding on the MCI.”

The apex court had also held that “the regulations have not yet been amended by the MCI in the light of the recommendations made by its Committee and the decision taken at the Secretariat level”, and had added that “no amendment in the 2016 Act or in the regulations framed by the MCI have been made so far.”

As such, the Supreme Court had held that “the petitioner cannot be denied admission to the MBBS course if he qualified as per his merit in the category of persons with disability. In the event, the petitioner if found to be entitled to admission, he shall be given admission in the current academic year 2018-19.”

In light of this order of the apex court, Justice Mridul had stated that there was no doubt left that the Supreme Court has found persons with physical disabilities entitled to admission to MBBS courses in the event they qualify as per merit in the said category. Therefore he also “set aside and quashed” the communications that had denied the petitioner students the right to pursue undergraduate medical education.

It was against this order of Justice Mridul that the MCI, through its counsel T. Singhdev, had approached the larger bench of the Delhi High Court, which also upheld the rights of PwD students. It had, however, “deleted” the observation made by Justice Mridul with respect to the MCI’s committee.

In September 2017 too, the Supreme Court had stepped in and upheld the rights of PwD students when it allowed colour-blind students to pursue MBBS course by ordering admission of two such candidates who had scored high marks in the entrance examination but had still been denied admission.

Doctors with disabilities had sought removal of ‘discriminatory’ guidelines

The Wire had earlier this month also reported how in a representation to Union health minister J.P. Nadda a group of 75 doctors with disabilities sought the removal of the “discriminatory” MCI guidelines.