From an irrational schedule to arbitrarily selecting the internship cut-off date, doctors have been subject to poor decisions that will affect not just their future but also public health. 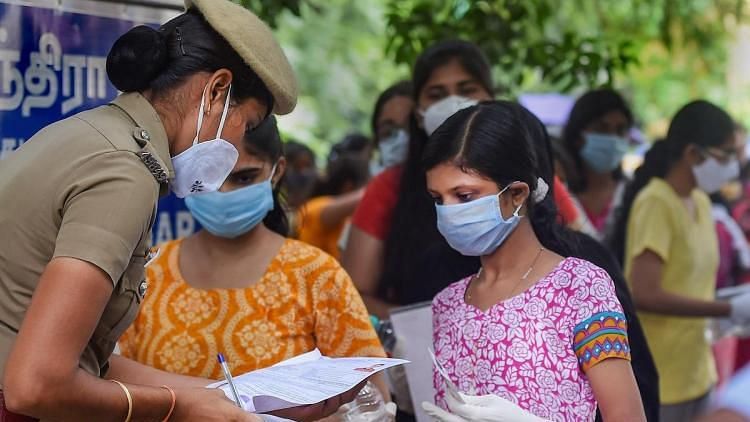 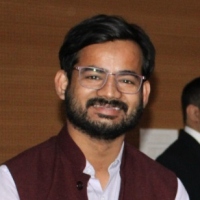 This time around, poor decision-making on the part of the National Board Of Examinations In Medical Sciences (NBEMS) threatens to repeat this scenario. On January 7, the board released the official notification for NEET-PG 2023. For this year’s exam, which serves as a single gateway entrance test for admission to broad speciality medical courses in the country’s top government and private medical colleges, the cut-off date for completion of the internship was initially set as March 31, 2023.

This meant that thousands of intern doctors would not have been able to take the exam because they would not have completed the mandatory internship before the examination rendering them ineligible for the exam.

Intern doctors are junior doctors who after completing their MBBS course have to undergo one-year internship in a medical college to get the degree. This one-year internship completion is mandatory before getting a broad speciality medical seat via the PG entrance exam.

After representation from scores of medicos, NBEMS released a revised notification on January 13, 2023, extending the cut-off date for the internship to June 30, 2023 – an extension of about four months.

However, despite this extension, about 10,000 medicos from Madhya Pradesh, Telangana, Bihar and Jharkhand would still be ineligible as their internship will not be completed before the extended deadline. In fact, Madhya Pradesh Medical University in Jabalpur, in a letter dated January 4, told the Union health ministry that the deadline should be July. But this was not addressed as per the latest order extending the deadline to June.

NEET is a nationwide examination. For logical and better sense to prevail, it would have been better to extend the internship deadline in such a manner that no student from any state is ineligible. After all, it is the state and Union governments who decide the schedules of an academic session and the follow-up internship, not the medicos. When the medicos don’t have a say in the academic calendar, why should they be made to suffer due to the lack of proper coordination between the Union and the state governments?

If the cut-off dates are not changed, the effect will also be felt on public health in the long run. Even if doctors from a few states are unable to write the exam, there’s a possibility that PG medical seats will lie vacant in some colleges across the country due to fewer takers. This in turn will reduce the human resource in the hospitals. With fewer resident doctors joining the broad speciality departments, outpatient and inpatient departments will be hampered, which will ultimately lead to delays in patient care services. The low human resource will also increase the strain on doctors, which will again affect the quality of healthcare.

Another reason for the confusion is that the Medical Counselling Committee has announced the results of the Special Stray Vacancy round. Under this process, 2,244 broad speciality PG seats in different medical colleges – which were lying vacant after the 3 rounds of counselling in NEET 2022 – will be filled.

Those who are participating in this special round need to furnish an undertaking mentioning that if they are allotted a seat, then will take admission. If they fail to do so, they will be debarred from sitting in NEET-PG 2023. Effectively, this means that if doctors apply to stray counselling but do not get the seat of their choice, they will be losing both NEET-PG 2022 and 2023 opportunities. 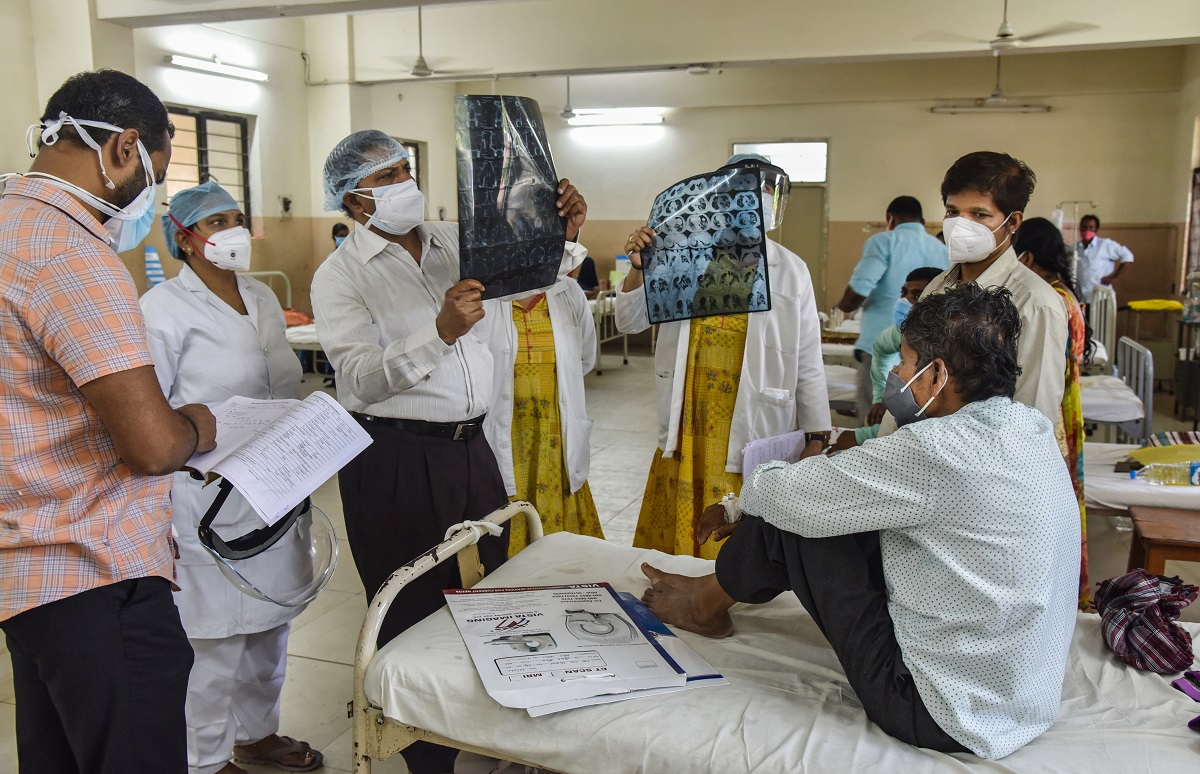 Doctors treat a patient in a hospital in Hyderabad. Representative image. Photo: PTI

However, even as the revision of the internship deadline brought relief for a section of medicos, it only solved one part of the problem. The part which remained unresolved was the date per se of the examination. The examination date remains unchanged – March 5, 2023.

In other words, the cut-off date for the internship has been revised to June, but the medicos will have to give the entrance exam in March itself. After the examination, the counselling process – in which seats are allotted as per the results of the exam conducted – will start only after June.

Now, how does this affect the doctors taking exams? An internship is a tedious process. Intern doctors have hectic duty hours ranging from 12 hours apart from managing ward duties. So, while these candidates perform their strenuous duties, they are also expected to prepare for an exam that is tough to crack with heavy competition for every seat.

If the counselling process is to start only after June, why is there a hurry to conduct the exam in March itself?

Dr Shankul Dwivedi, national joint secretary of IMA Junior Doctors Network says, “The extension of the internship deadline to June 30 is a welcome step by the NBE, but then again the purpose of conducting the exam earlier in March – to streamline the academic calendar – stands defeated as the counselling and admission process will begin after June 30. It would have been better to reschedule the exam dates accordingly and reduce the gap of four months between the exam and the internship deadline.” He said that rescheduling the exam and extending the internship deadline need to be in sync with each other and the counselling process also needs to be streamlined.

Moreover, in an online poll conducted by Dr Rohan Krishnan, the national chairman of FAIMA India (in which around 4,000 doctors participated), 66% of participants were of the view that the exam should be rescheduled to May.

Dr Karam Suri expressed his dissatisfaction with the latest development saying, “Exam should definitely be postponed. There’s absolutely no point sitting at home waiting for counselling to begin, which will be held more than two months after the exam considering that the cut off date has been pushed to May 31. This time can rather be better utilised for studying. “

Some doctors are also complaining that the application fee for merely appearing in NEET-PG is very steep: Rs 4,250 for general candidates and Rs 3,250 for students from Scheduled Caste and Tribe communities. A young doctor from Kanpur, who did not want to be named, said, “Registration fees are very high when compared to other entrance tests conducted by the UPSC and National Testing Agency and other bodies.”

What is the way forward?

The problems plaguing NEET-PG have been several: the COVID pandemic, delayed academic sessions, overlapping sessions, ward duties, and a delay in counselling due to a Supreme Court stay. All of this made it near impossible for doctors to focus on preparation.

While the biggest disruption was caused by the pandemic, which led to delays in the academic calendar, the authorities should understand that this cannot be corrected in one batch. Things are required to be placed in order in a coherent systemic way, which will take one or two more years. Students need not be made to suffer because of a delay caused by no fault of theirs.