Casteism Is Rampant in Higher Education Institutions, but Is ‘Wilfully Neglected’: Study

The study highlights the different ways in which casteism is practiced and often normalised in such institutions.

New Delhi: A recent study says that casteism is not only prevalent but also institutionalised in the Indian higher educational institutions particularly in the technical fields of medicine and engineering. However, these institutions rarely acknowledge the discrimination and wilfully ignore both subtle and overt forms of casteism.

The study, entitled ‘The Steady Drumbeat of Institutional Casteism’, was conducted by the Forum Against Oppression of Women, Forum for Medical Ethics Society, Medico Friend Circle and the Peoples’ Union of Civil Liberties, Maharasthra.

The study focuses on the various ways in which casteism is practiced and even normalised in the current higher education system of the country. It may exist in the direct form of abusive casteist slurs, gestures, comments and physical exclusion or in its indirect ill-informed opposition to the constitutionally mandated policy of reservation and routine biases inflicting psychological harm upon the victims.

It was conducted in the aftermath of the tragic suicides of Payal Tadvi and Rohit Vemula. The study refers to their suicides as ‘institutional murders’, while highlighting the culture of victim-blaming and apathy towards the victims of such institutional murders for calling them ‘mentally weak’ even after their death. Such an approach is also observed in the cases of sexual harassment of women too.

As per the study, persons who share experiences of caste-based discriminations in higher educational institutions get accused of being ‘obsessed with caste identities’ or being ‘over-sensitive’ or ‘paranoid’ about it. This culture of not recognising and dismissing discrimination without the willingness to appreciate the experiences of persons from their own ‘locations’, contributes to the further marginalisation of such persons and their experiences.

According to the study, the Hindu religion founded on caste hierarchy and Brahminical supremacy has been continuously striving to perpetuate the hierarchical caste divisions to establish hegemonic ideological power over Indian society. The rate of inter-caste marriages, even as recently as 2011, was merely 5.82% and there has been no upward trend over the past four decades.

As per the study, the opposition to reservation is used by the so-called high castes to supposedly ‘save merit’ while discrediting, discriminating and humiliating people from oppressed social backgrounds for exercising their due right. However, this argument to ‘save merit’ is totally absent in the case of management quota or paid seats.

In fact, some students who got admitted through reservation were among the top 10 in various examinations, the study says. However, the caste-based discrimination against them doesn’t stop, even after they have proven their ‘merit’.

Further, the study underscores the failure of the implementation and non-compliance of various UGC regulations, government and court reports on the issue by the Indian higher education institutions leading to a large number of drop-outs and even suicides by those affected.

At the same time, the study deals with the issue of privatisation of higher education in India at the expense of public education which has adversely affected the overall prospects for oppressed social groups to break their vicious cycle of exploitation. The lack of the policy of reservation to ensure social justice and representation of the oppressed combined with exorbitant fees makes such private education institutions inaccessible and exclusive. 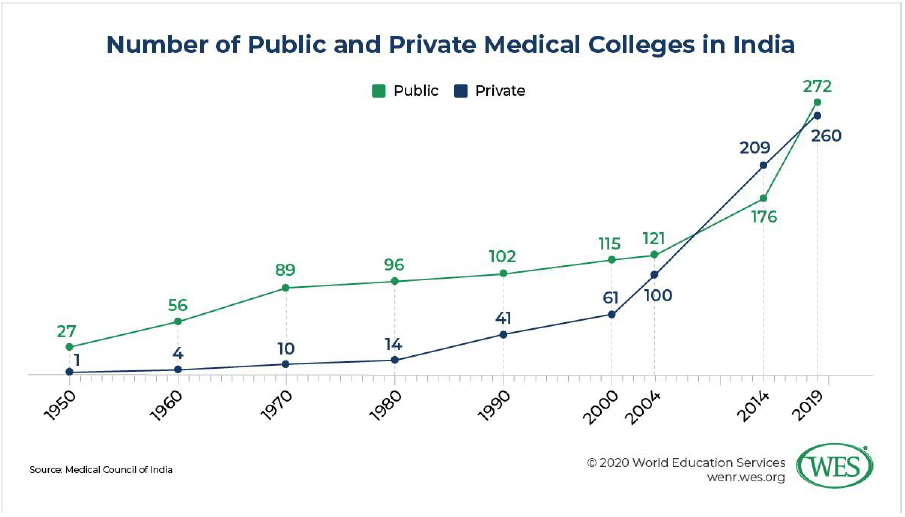 Within even the public education institutions, the representation of such groups is dismal. According to data by the education ministry, presented in 2019 in Lok Sabha, out of 6,043 faculty members at the 23 IITs, only 149 were SCs and 21 were STs- accounting for less than 3% of the total faculty members.

Similarly, out of the 642 faculty members across 13 Indian Institute of Management (IIM’s), only four belong to SC and one faculty member belongs to ST. The same pattern can be found even in Universities offering liberal arts courses such as the University of Delhi which has failed to implement the reservation policy. Out of the total sanctioned strength of 264 professors, it has only 3 SC professors and none from ST backgrounds.

The faculty subjects them to unfair practices while assigning them menial roles during their course of study. They are also often purposefully ignored for academic and employment prospects. An earlier report prepared by a committee of the Union government to investigate allegations of harassment of SC/ST students at the All India Institute of Medical Sciences (AIIMS) in New Delhi found 85% of Adivasi and Dalit students felt that internal examiners had discriminated against them while awarding grades. 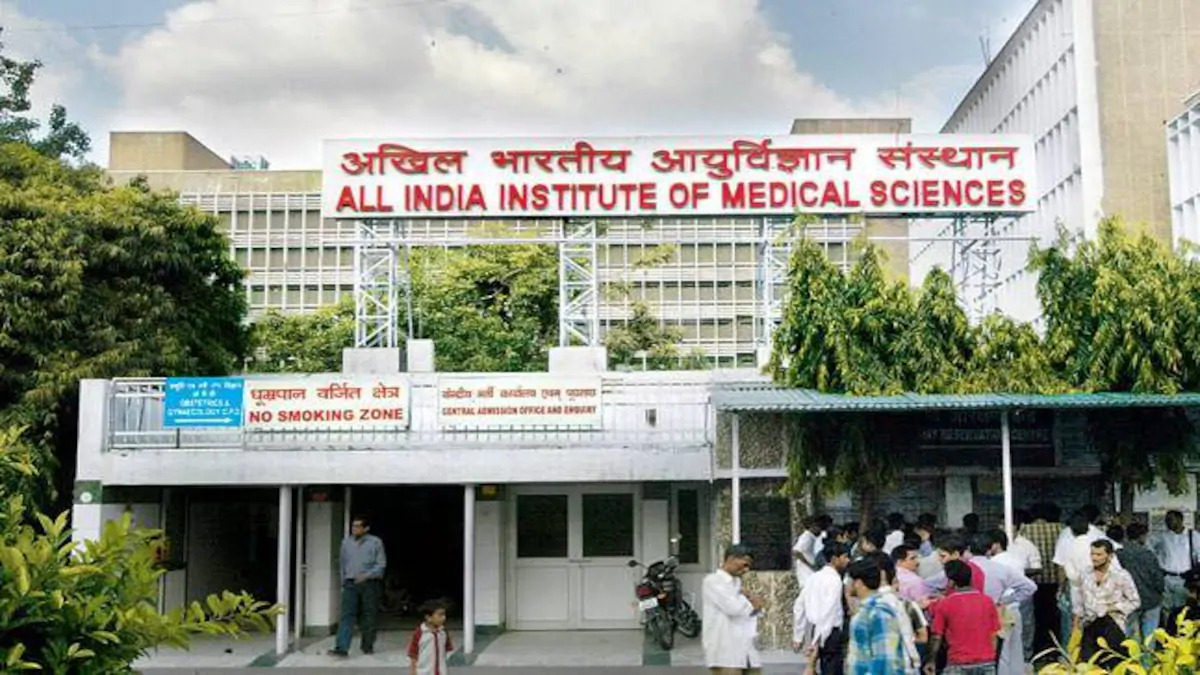 In conclusion, the study offers solutions in the form of strengthening and expanding reservations for socially disadvantaged communities, implementing the various reports and regulations of the past while infusing the study of humanities into technical courses of medicine and engineering. As per the study, this will sensitive students of different social realities which shall translate the constitutional notions of transformative justice and substantive equality into practice.