California education officials have approved a curriculum that doesn't erase caste from history and social science textbooks for sixth and seventh grade students. 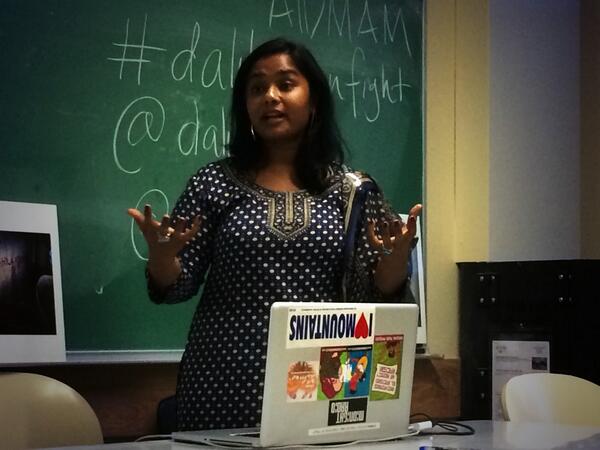 On May 19, the California education officials “approved a curriculum that includes teachings about the caste system and uses the term India rather than South Asia,” according to a report in The New York Times. The decision, which comes after months of public disputes about school curriculum in the state, was made at a meeting of the instructional committee of the state board of education, during which over 200 people testified.

In April, The Wire covered Hindutva efforts to re-write sixth and seventh grade history and social science textbooks in California in the US. A campaign spearheaded by the Hindu American Foundation, the Uberoi Foundation for Religious Studies and the Dharma Civilisation Foundation to erase, among other things, the long history of caste discrimination in India has been meeting with stiff resistance from a number of secular groups, including the Ambedkar Association of California.

Writing about the campaign in Salon, Eesha Pandit says:

“These conservative Hindu groups are spearheading a campaign across the US to counteract the trend of replacing the words “Hindu” or “India,” in sixth and seventh grade history textbooks in 30 places around the country with the term “South Asia.” In the process, they are perpetuating the erasure of the longstanding and ongoing horrors wrought by the caste system, patriarchy and religious intolerance in India. This is an exercise in controlling history. The winners are, in this case, upper-caste Hindus who want a sterling, Hindu-centric depiction of their country.”

With the committee decision on May 19, the campaign has lost, or at least suffered a major setback on the matter of erasing information about the caste system from textbooks.

While some “Hindu advocates” argued that the curriculum overemphasised the caste system and left students open to harassment by their peers, Dalit rights activists said that concealing the systemic oppression perpetuated by the caste system would “do little to protect students and would be an inaccurate portrayal of India.”

The New York Times report quotes Dalit rights activist Thenmozhi Soundararajan as saying: “There is no way that one would self-govern yourself into oppression.”

Bill Honig, the vice-chairman of the committee said, “We try to avoid any characterisation of illegitimacy. We try to convey to sixth-grade students and seventh-grade students about the diversity of this region. We tried to put in strong contributions of these societies. I think we set it in the proper context.”