With the Centre challenging the Allahabad high court decision to treat 'departments' as units for the calculation of reservations for SC/STs in the Supreme Court, UGC had issued directives to institutions of higher learning to stop all permanent appointment of teachers. 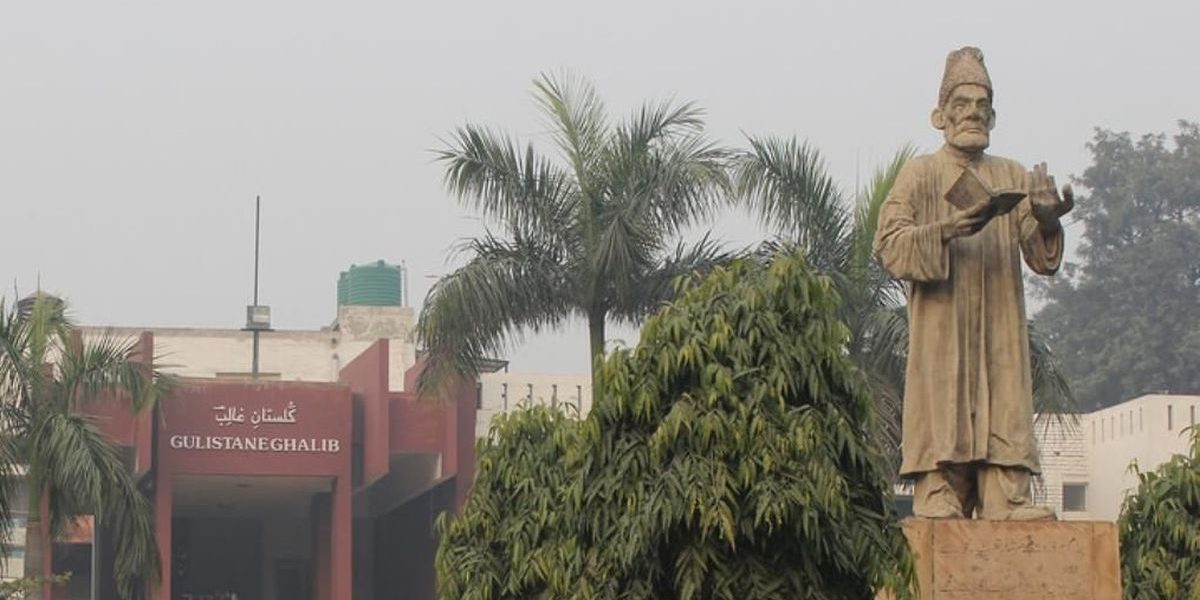 New Delhi: The challenge by the Centre in the Supreme Court to the Allahabad high court ruling of April 2017 on the basis of which the University Grants Commission had declared that “departments” instead of “universities” would be treated as “units” for the purpose of calculating the reserved seats for Scheduled Castes, Scheduled Tribes and Other Backward Classes has not only led to a halt in the appointment of candidates in permanent posts in universities, it is also forcing them to take up jobs as guest faculty at much lower pay.

Recently, candidates who appeared for interviews at Jamia Millia Islamia in response to three advertisements placed by the university in the month of July for the post of assistant professors on both contractual and guest basis were reportedly left shocked to learn that the contractual positions – which command much higher emoluments – had been converted to guest positions without any prior intimation. The situation arose as the university in accordance with a recent University Grants Commission directive related to an appeal in the Supreme Court on the reservation issue decided to put all the permanent positions on hold.

Candidates not told reasons for contractual positions being done away with

According to the advertisements placed by Jamia Millia Islamia in the month of July, there were to be a total of 127 vacancies for contractual faculty and 175 for guest teachers.

However, on appearing for the interview several of the candidates were shocked to find that the contractual positions were not on offer received.

One of the candidates who appeared for the interview told The Wire that while the candidates were told that the contractual positions have been converted into guest positions, no reason was provided.

The situation apparently arose because of a recent directive of the University Grants Commission directing institutions of higher education across India to stop the appointment of academic staff following an instruction from the Ministry of Human Resource Development. The MHRD directive had come in the wake of a plea filed before the Supreme Court challenging the Allahabad high court ruling that had struck down a circular prescribing an institution-wise reservation while filling faculty positions.

The UGC order had been sent to all the central universities, state universities and deemed universities that receive grant-in-aid from the government or the Commission.

The UGC had on March 5 this year issued an order announcing that reservations for teachers will be calculated department-wise, instead of being based on the total posts in a university. This direction of UGC was based on an Allahabad high court ruling of April 2017, in which the court had while hearing a case of teachers’ recruitment in Banaras Hindu University held that each department, rather than the entire university, should be treated as the “unit” on which reservations are based. This order was incidentally also upheld by the Supreme Court.

The Central government thereafter decided to file a Special Leave Petition in the Supreme Court against the Allahabad high court order on the ground that the UGC’s new formula for calculating reservation in faculty positions would drastically reduce the number of reserved posts for the SC/ST community , leading to “greater inequity” and “inadequate representation”. The appeal was filed in April this year.

Though the shift was made from contractual positions to guest teacher positions, the candidates appearing in universities are not being told in detail about the reasons behind the move. One of the candidates said the reason cited for the conversion of contractual faculty positions into guest was “some anonymous court case about which there is no news in public and no information from Jamia Millia Islamia administration”. The candidates also pleaded ignorance about any corrigendum having been published by the University in this regard.

Huge difference in emoluments of guest and contractual teachers

As the appointment of contractual teachers has been put on hold, this has meant huge loss in emoluments to the teachers being appointed as guest faculty now. The difference between a contractual and a guest faculty in Jamia Millia Islamia is that a contractual faculty gets a consolidated salary of Rs 60,000 per month and it is counted as teaching experience, whereas guest teachers are paid an honorarium of Rs 1,000 per lecture with a maximum limit of 25 lectures without it being counted as experience, the candidate explained

While the emoluments for the two posts differ, there is hardly any difference in the quantum of work involved. “As far as workload is concerned, in both positions each teachers has to teach two papers. In fact, a guest teacher at times takes more than 25 lectures but officially it is shown as 25 lectures only,” the candidate said.

The candidates have also been given to understand that the Delhi University had approached court after which a ban was imposed on the appointment of contractual faculties. While not being aware of the details of the court case, the candidates are now finding an overlap in the ad hoc, contractual and guest positions in Jamia.

One of them insisted that the ad hoc positions in Delhi University were completely different from contractual in Jamia Millia Islamia. “If we define contractual through the difference between permanent and non-permanent then guest position is also a contractual position. So without these clarifications, a central university is operating and playing with the future of thousands of candidates who are appearing for interviews. If we were aware of this in advance, many of us would have applied for guest positions in other universities and departments as well,” one of them complained. 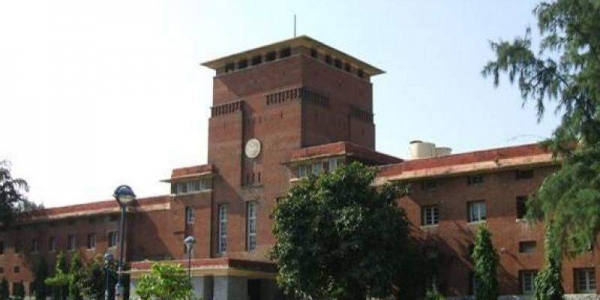 The manner in which the university disclosed the change in status of employment at the time of the interview has also irked the candidates, who said they were left in a ‘take it or leave it position’.

“This news is dropped like a bomb to the candidates during the interview. And then we are asked if we are ready to join as guest faculty. We are put in such a condition that there is no choice of denying. There is a sense of humiliation, exploitation and helplessness prevailing among the faculties now, but we are as of now unable to come into public due to a high level of surveillance,” the candidate said.

A Jamia official said the problem arose because of the court case, as it had to wait for clarity on the issue from the MHRD and the University Grants Commission. “As you can see from the advertisements we had offered Rs 60,000 for the contractual position and this was a marked increased from the Rs 50,000 which were offered earlier. This had also incorporated the 7th Pay Commission recommendations. But then things happened which were completely out of our control and since we have to abide by the central university norms we had to scrap these positions.”

The official said with the new session due to start and there being an urgent need for more teachers, the offer of guest positions was made to the selected candidates. “Unfortunately there is a lot of confusion around the issue of SC/ST reservation in universities and we really do not know where higher education is headed right now,” the official added.