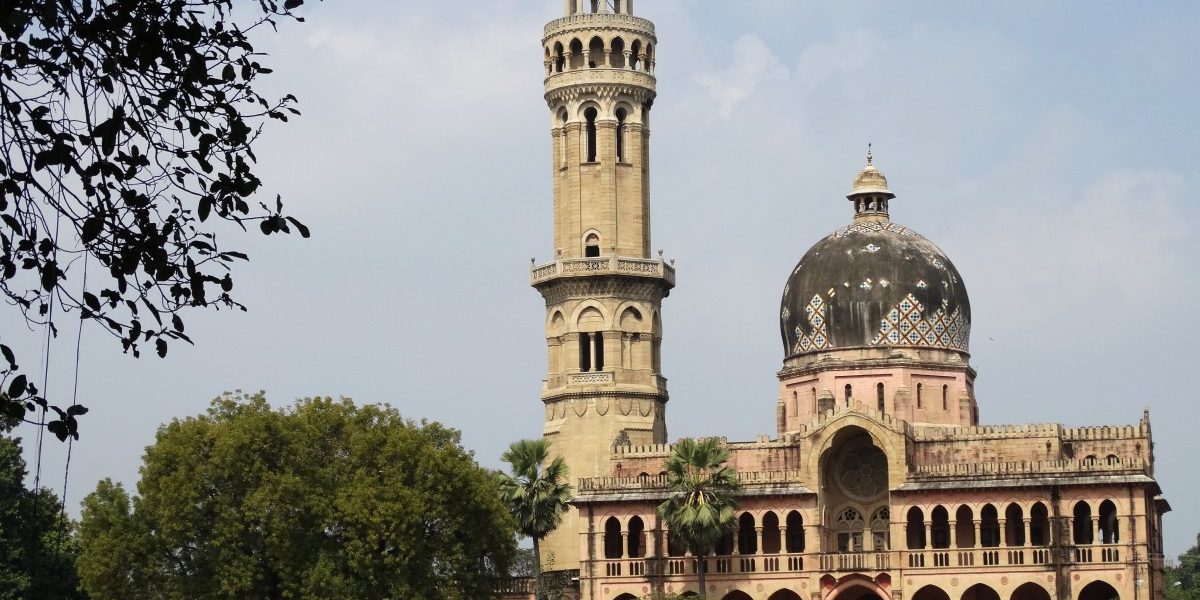 New Delhi: The 96-year-old students’ union at Allahabad University has been disbanded by the university administration and replaced with a students’ council which will not have direct elections.

The university issued a notification saying, “Pursuant to the Academic council resolution number 10/36, with effect from the session 2019-20, there would be student council in place of students’ union.”

The university has argued that the move comes with a view to follow the recommendations of the Lyngdoh committee for university elections reform. “Sections 6.1.2 and 6.2.1 of the Lyngdoh committee report clearly recommend that only universities with a small campus and fewer students, like JNU and Hyderabad University, should be allowed to form their student unions via direct elections,” university public relations officer Dr Chitranjan told The Print.

As a consequence, there will be no direct elections for student representatives starting with the 2019-20 academic year in the Allahabad University and affiliated colleges.

The students’ union at Allahabad University was among the oldest in the country, with a rich tradition of student politics that played the role of a stepping stone for future leaders at the national level. It was here that three former prime ministers ­­– Guzlarilal Nanda, V.P. Singh and Chandrashekhar – and a former president – Shankar Dayal Sharma – honed their political skills.

Watch: Meet Richa Singh, Who Stood Up to Adityanath at Allahabad University

Students at the university have protested the decision. “Today is a black day in the history of Allahabad University. We will continue our fight. We will go to the Ministry of Human Resource Development if we have to,” Shivam Singh, the general secretary of the current students’ union’s, told Newsclick.

Students at the campus have been protesting since June 25, a day after the academic council had made its recommendation to disband the students’ union. Now, the protests have intensified, with a few clashes between students and the police having been reported.

Richa Singh, who was the first woman president of the Allahabad University students’ union and is now a leader of the Samajwadi Party, disagreed with the decision and said it is an attempt to muzzle the voice of students.