India Experiments With Opacity With its Own Onshore Financial Centre

Since India is a signatory to crucial tax transparency reforms, as well as a vocal supporter of the need to curb black money, the paradoxical decision to set up onshore international financial services centres is worrying. 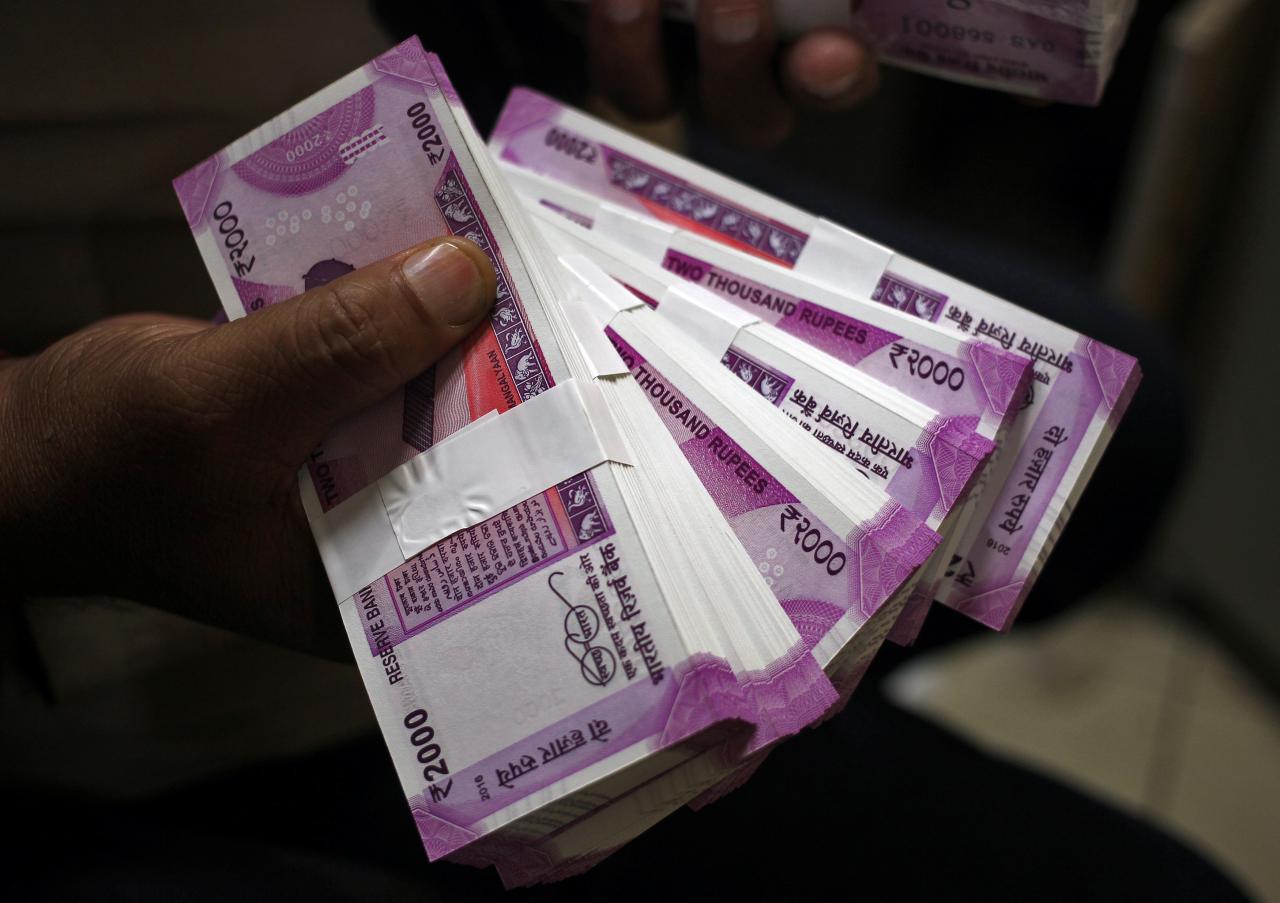 The government's new targets fall short of its earlier commitment to reduce the fiscal deficit to 3.1% by the end of March 2020. Credit: Reuters/Mukesh Gupta 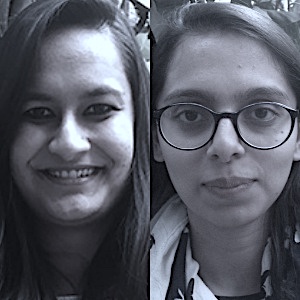 Income and wealth inequality in India is deepening. The current regime, despite its promises to tackle black money, has chosen a contradictory course of action which has bolstered financial secrecy in the country, further widening already existing structural inequalities.

The extent of income and wealth inequality in India is higher than it has ever been in the last one hundred years. Between 1980 and 2014, the top 0.1% of India’s population saw its wealth grow 550 times the rate of the bottom 50% of the country’s population. In addition, the top 1% of the Indian population acquired 73% of the wealth generated in 2017, while the bottom 50% of the country’s population saw an increase of only 1% in their wealth. This points to the fact that economic growth and development has been uneven and unjust – the big winners of these reforms have been the rich and the influential political class. The 1991 liberalisation reforms witnessed a rollback of public spending in the social sector, hurting the marginalised, poor and women. The global financial crisis of 2007-8 is a key example of this opaque and highly-skewed international economic system.

This system functions by way of a complex network of tax havens and secrecy jurisdictions – countries or even regions within countries that offer financial secrecy, provide shelter from tax liabilities, facilitating a complete avoidance of financial regulations and criminal laws. This parallel shadow world, aided by an efficient industry of lawyers, accountants and bankers help the rich get richer not by way of increased economic activity but by avoiding paying their fair share of taxes. As a result, income and wealth are continued to be retained by the rich and powerful without any accountability.

Illicit cross-border financial flows, generated through a range of activities including tax dodging by multinational corporations and the elite, misappropriation of state assets and laundered proceeds from crime, lead to developing countries losing $1-$1.6 trillion annually. Countries across the world also lose approximately $500 billion of potential revenue each year to harmful tax avoidance by multi-national corporations to tax havens. Estimates suggest that $21 – $32 trillion of private financial wealth is located or goes untaxed through tax havens.

These are not victimless activities. Illicit financial flows are severely harmful, making their impacts felt on countries and populations across the world. While national budgets witness constraints due to a loss in revenue, secrecy in the global financial system incentivises tax fraud, embezzlement, money laundering, crime, corruption and bribery – along with encouraging wealth accumulation at the cost of eroding public services and societies’ welfare at large.

But where does this lost revenue end up?

The phrase ‘tax haven’ usually conjures up images of faraway nations such as Switzerland, or small island jurisdictions like the British Virgin Islands and the Cayman Islands; it has been interchangeably referred to as ‘offshore’. However, in the last few decades, ‘offshore’ is no longer so much a destination as much an array of features typically offered by a tax haven or a secrecy jurisdiction, which includes management of wealth and assets, as well as providing clients with complete security and access to their wealth irrespective of their physical location.

The Financial Secrecy Index 2018 (FSI) ranks Hong Kong, Singapore and Dubai among the top ten secretive jurisdictions across the world. All three of these jurisdictions have marketed themselves as international financial services centres (IFSCs), and offer private banking reliant on secrecy; trust services which allow for abuse of such structures. These jurisdictions use a territorial principle to taxation such that accrued profits from overseas trade are not taxed. This encourages multinational corporations to artificially shift their profits to these jurisdictions and escape paying their fair share of taxes in countries where they actually generate economic value. 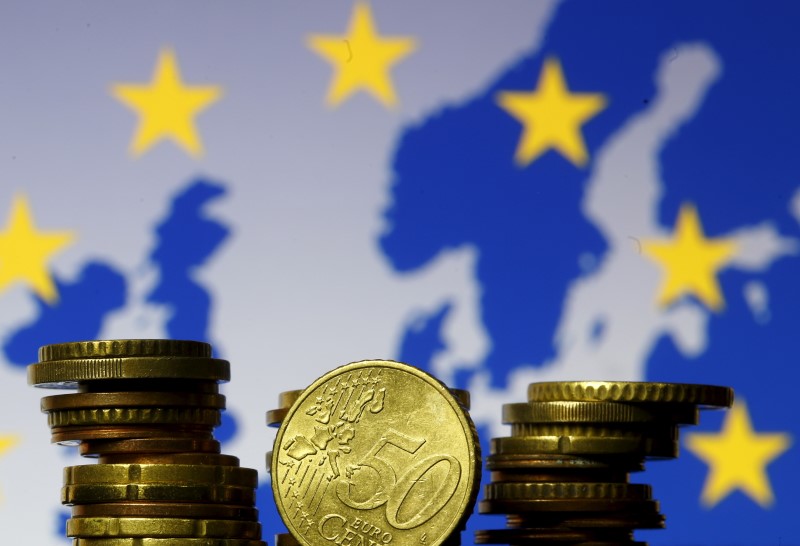 Illicit financial flows are severely harmful, making their impacts felt on countries and populations across the world. Credit: Reuters/Dado Ruvic

Why should it matter?

The IFSC, set up as a special economic zone (SEZ), was inaugurated in 2017 and has fast emerged as a global financial hub with investments totalling $1.5 billion (roughly Rs. 9,607 crores) in a year’s time. The IFSC aims to target financial services including banking, insurance and asset management, corporate processes in financial services; micro-finance; capital market and trading; information technology services and BPO services. The IFSC has ranked tenth in the Global Financial Centres Index – ahead of Luxembourg, Seoul, Abu Dhabi, Toronto and Beijing.

This is anything but good news for a number of reasons. According to an RBI circular, IFSCs in India will be governed by no law of the land other than a law drafted by the RBI specifically for regulating IFSCs in the country. GIFT City is modelled after offshore financial centres such as Hong Kong, Singapore, City of London and Dubai. In an interview with PTI, Bombay Stock Exchange CEO Ashish Chauhan said one should conceptualise GIFT City in India as a Hong Kong in China.

He added, “So, over the last 35 years, China has used Hong Kong strategically to bring trillions of dollars of investments into China and that’s how China has become the centre of manufacturing in the world.”

This claim actually has little basis in facts, as Hong Kong serves as a turntable for Chinese capital that escapes the mainland to avoid taxation and is further round tripped to China as foreign direct investment (FDI). About 40%-60% of China’s FDI inflows were from Hong Kong in the past three decades.

Firms operating in the IFSC also enjoy numerous tax concessions, including exemptions on transaction taxes and stamp duties. This year’s Union Budget announced that capital gains tax will not apply to a transfer of derivatives and certain securities by non-residents in a stock exchange established in the IFSC, including transfers received in foreign currency.

Non-corporate taxpayers operating in the IFSC will be charged minimum alternate tax at a concessional rate of 9%. As the IFSC provides for substantive tax exemptions and tax holidays, it opens avenues for tax abuse which adversely impacts public revenue and the ability to deliver public services. These tax concessions are also likely to have a distortionary impact on investment flows, trade and employment growth.

The IFSC incentivises instruments and activities related to speculative investment, which is of great concern for the Indian economy, especially in the aftermath of the global financial crisis of 2007-08. In the post-crisis period, when the country’s economy is recovering, the government’s decision to encourage and incentivise speculative financial instruments can potentially hamper the country’s macroeconomic indicators such as the GDP growth rate and employment rate. 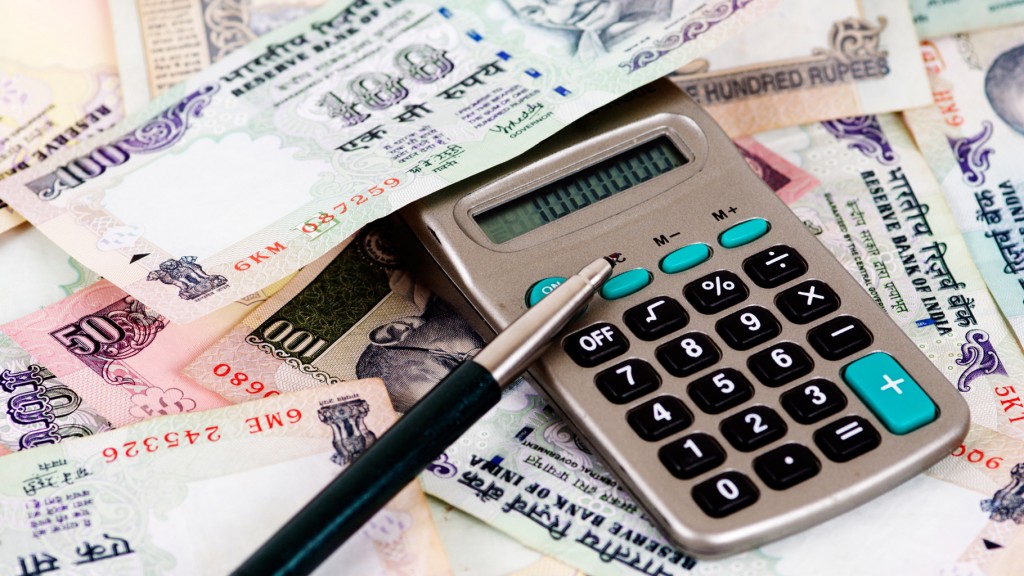 There is currently global momentum to crack down on financial secrecy and tax opacity. Credit: Wikimedia Commons

India accounts for over 1% of the global market for offshore financial services. The amendments in the Finance Act, 2018 have not addressed the abusive practice of tax avoidance and offshoring wealth. The global investigations on Panama Papers and Paradise Papers have revealed the opaque global nexus between the ultra-rich, corporates and secrecy jurisdictions.

The Swiss Leaks revealed India lost out on between $492 million and $1.2 billion in direct tax revenue to only one branch of HSBC, equaling 44% of expenditure allocated to women’s rights and 6% of the total social sector budget in the financial year 2016-17. From these leaks alone, several hundred Indian nationals and entities were found using complicated offshore legal and ownership arrangements to dodge their taxes. There is growing evidence of the devastating impact of tax avoidance by corporates and elites on human rights.

There is currently global momentum to crack down on financial secrecy and tax opacity.

While India is a signatory to crucial tax transparency reforms, as well as a vocal supporter of the need to curb black money, the paradoxical decision to set up onshore IFSCs is strange and worrying. The current regime, as well as the country at large, must be cautious about commercialising its sovereignty further. Under the guise of creating business hubs to attract investment and generate jobs, such policies are a threat to local businesses and enterprises as they would be competing with monopolistic corporations on an already uneven playing field.

Neeti Biyani and Sakshi Rai work with Centre for Budget and Governance Accountability (CBGA), New Delhi on issues of tax justice, financial secrecy and illicit financial flows. They can be reached at neeti@cbgaindia.org and sakshi@cbgaindia.org respectively.

Based in part on an analysis undertaken by the authors for Of Hits and Misses: An Analysis of Union Budget 2018-19 published by CBGA, February 2018.