With Flickering Solar Policies, Modi Government Could Erase Gains Made So Far

If the proposal to impose a 70% safeguard duty on solar cells and panels from China, Taiwan and Malaysia is implemented, it could impact the viability of under-construction solar projects and spoil the investment climate in the sector. 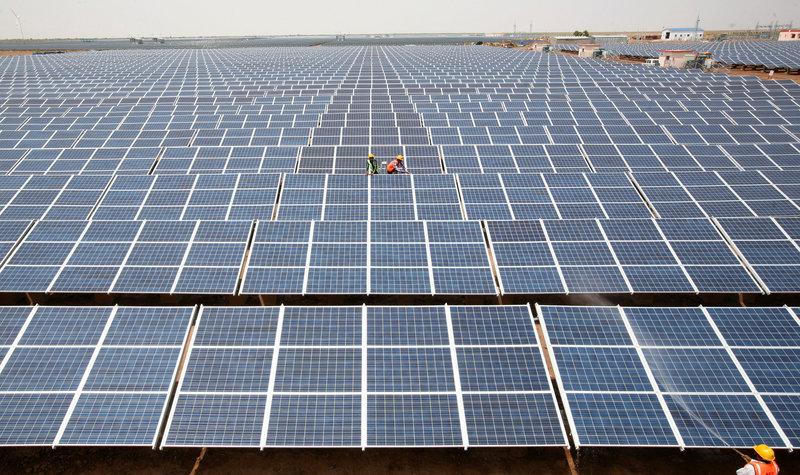 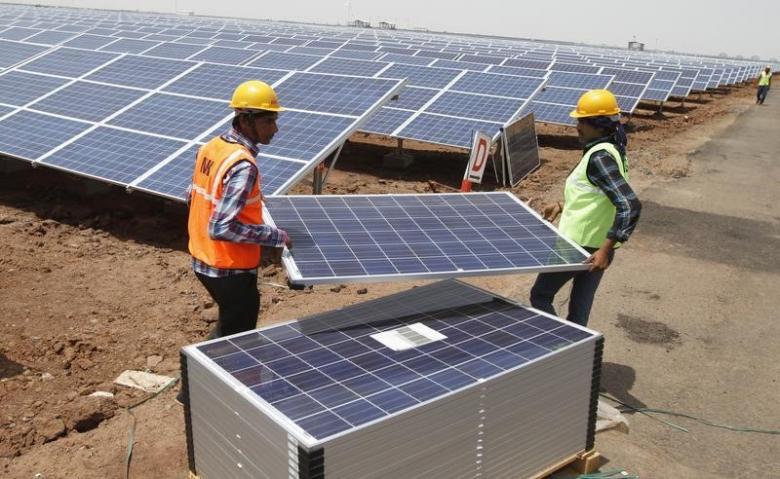 New Delhi: The Narendra Modi government’s policy inconsistency in the solar sector could derail the programme to scale up the country’s renewable power capacity to 175 gigawatts by 2022 from 62,000 megawatts at the end of November.

A recent policy proposal that has been mooted could also erode the gains that have been made in terms of tariff reduction.

Solar power tariff in India has fallen by nearly 80% since 2010, hitting a record low of Rs 2.44 a unit in May 2017. This is thanks to an over 80% reduction in Chinese module prices, according to Mercom, a company that provides market intelligence on the clean energy sector.

But the high for the sector may come to an end soon if the government accepts the Directorate General of Safeguards’ recent proposal to impose a 70% safeguard duty on solar cells and panels from China, Taiwan and Malaysia. The proposal, if implemented, could impact viability of under-construction solar projects and spoil the investment climate in the sector, scaring investors away.

“Levying 70% provisional safeguard duty on imported solar panels and modules from China and Malaysia – as has been recommended by the Directorate General of Safeguards – will put 3 gw of solar projects under implementation, worth over Rs 12,000 crore, at risk,” credit rating agency Crisil said in a note on Wednesday.

In 2017, four GW worth of solar projects were bid for and contracts were awarded. Typically, orders for modules are placed with a lead time of one year – it takes a year after a contract is awarded to decide what module the project needs. Assuming that for one GW out of four GW of those projects, they would have modules left over or excess inventory, three GW worth of projects still wouldn’t have modules – leaving them to market vagaries, Crisil explained.

In this context, the note added, “It (the proposal) will also raise project costs by 25%, crank up tariffs and deter discoms. These projects were auctioned at low tariffs, so any rise in equipment cost after the safeguard duty would crimp the cushion that developers have to service debt.”

Surprisingly, the controversial proposal comes at a time when India’s procurement policy for the solar sector is under the scanner. The US has alleged that India has failed to comply with the World Trade Organisation (WTO) ruling on local content requirement for the solar sector, threatening a fresh round of litigation.

India unveiled its national solar programme in 2011 as it moved to give a fillip to the capacity addition programme in the renewable energy sector. Upset over the programme, the US complained to the WTO in 2013, saying the policy was discriminatory and its solar exports to India had fallen by 90% from 2011.

WTO’s appellate body ruled last year that India had broken trade rules by requiring solar power developers to use Indian-made cells and modules. Subsequently, under a pact inked with the US, India agreed to comply with the ruling by December 14, 2017. “Indian authorities have held extensive internal stakeholder consultations since the adoption of the rulings and recommendations of the dispute settlement body (DSB) to fully comply with them,” India said in a statement to the WTO.

The Dispute Settlement Body’s agenda for their January 12 meeting showed that the US plans to raise the compliance dispute again. 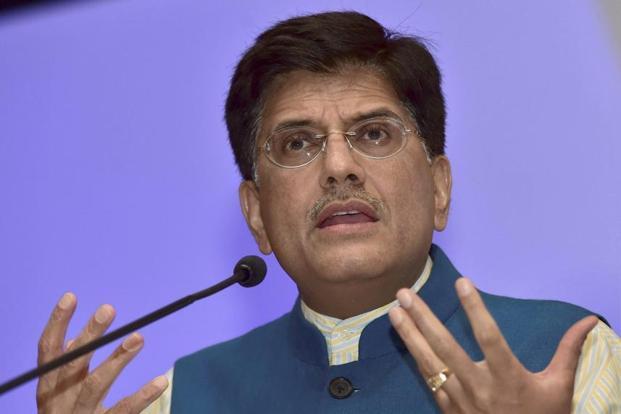 But even as India faces the threat of fresh litigation over its solar policy at the global trade rules-setting body, the safeguard authority has come out with the proposal to levy a 70% duty.

The authority’s suggestion, which excludes manufacturers in the US and the EU, was made on the basis of a complaint by the Indian Solar Manufacturers’ Association that cheap Chinese solar panels were causing them “serious injury”.

Solar panel imports from China have increased by 643% since 2014-15. The heavy duties imposed by the US and EU on Chinese imports and India’s scaled-up capacity addition target led suppliers from China to step up exports to its Asian neighbour. India’s low manufacturing capacity created space for the surge in exports from China.

The country’s operational annual solar cell manufacturing capacity stood at 1,667 MW as at the end of May last year, far less than the envisaged capacity addition target of 10,000 MW for the fiscal. India currently sources 38% of solar equipment imports from China.

Moreover, domestic industry wants the safeguard duty imposed on manufacturing facilities set up in special economic zones, which together account for 60% of India’s installed capacity.

If the proposed safeguard duty on solar cells and panels is implemented, it is not clear how India will meet its solar gear requirement.

There is a clear possibility that in case of duty imposition, India’s solar capacity addition pace could slow down, threatening the country’s target to have 175 GW renewable power capacity by 2022, of which 100 GW is supposed to be solar.

There is widespread fear that capacity addition in the solar sector could slow down if equipment imports are disrupted due to a punitive duty. That could in turn hit the government’s plan to meet 40% of its electricity requirement from renewable sources by 2030.

The government celebrates every time solar tariff hits a new low. For example, after auction for projects in the Bhadla solar park in May last year threw up the lowest bid of Rs 2.62 a unit, then minister of new and renewable energy Piyush Goyal took to Twitter to express his joy. “Another milestone towards Prime Minister Narendra Modi’s vision of clean affordable power for all: Bhadla Solar Park achieves a tariff of Rs. 2.62/unit,” Goyal tweeted.

It is unlikely that while writing that tweet, Goyal was unaware of what had driven down the solar power cost to this new low.