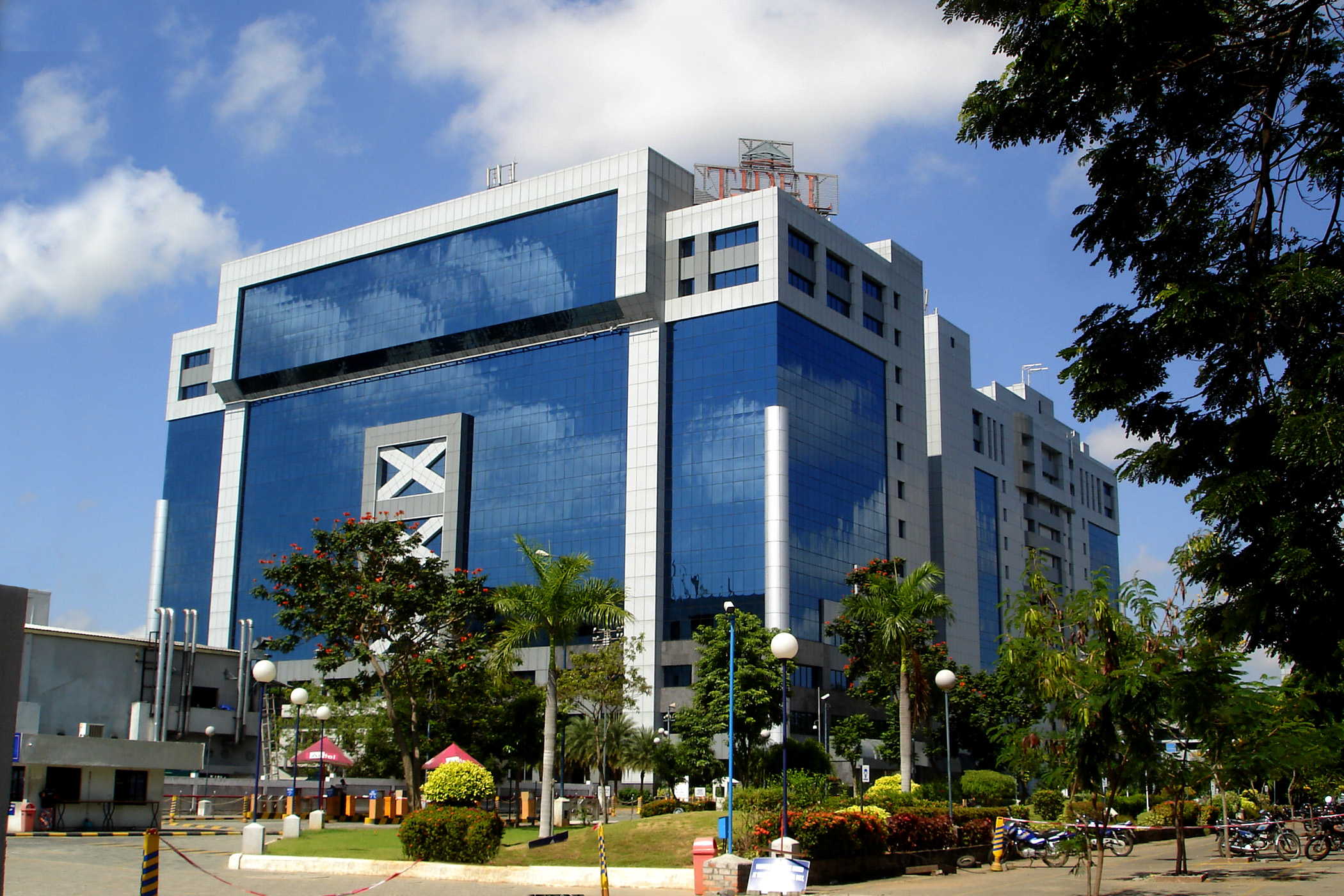 TIDEL Park, a hub for IT company offices in Chennai. Credit: Wikimedia Commons

“Why is it that subsidies going to the well-off are portrayed in a positive manner? Let me give you an example. The total revenue loss from incentives to corporate tax payers was over Rs 62,000 crore…I must confess I am surprised by the way words are used by experts on this matter. When a benefit is given to farmers or to the poor, experts and government officers normally call it a subsidy. However, I find that if a benefit is given to industry or commerce, it is usually an ‘incentive’ or a ‘subvention’.” – Prime Minister Narendra Modi, February 15, 2016, Delhi.

So effective have some incentives been that companies making larger profits are now paying a lower rate of effective tax, reveals my analysis of national tax data over five years, specifically, the Statement of Revenue Impact of Tax Incentives under the Central Tax System.

Effective tax rate is the tax rate actually paid by companies on profits, calculated as tax actually paid divided by profits before tax. For instance, the effective tax rate for a company making a profit up to Rs.1 crore was 29.37%; while the corporate tax rate was 22.88% for those with profits greater than Rs.500 crore in 2014-15. This means companies making smaller profits are competing in an unequal environment against bigger companies with substantial taxation benefits, with the gap in effective tax rates widening over the years. As many as 52,911 companies made profits in 2014-15 and had effective tax rates of 0 or, in some cases, less than 0. This happened because government incentives led to large declines in the effective tax rates for financial-leasing, sugar, cement, steel, mining contractors, power and energy, consultancy and paper companies. In addition, the companies also used an accounting trick called as accelerated depreciation that allows for greater deduction in the price of an asset during its earlier years to reduce their effective tax rates.

Tax rates are generally kept low when the government wants to increase supply and overall industry size or when the government wants to support industries in difficulty. Many industries have passed those support phases. In 2015-16, India is expected to have produced excess sugar for its sixth consecutive year. Similarly, a global slowdown has led to an oversupply of cement. Yet, these industries have benefitted from falling effective-tax rates. The graph below shows the effective tax rates for some industries between 2010-11 and 2014-15. Had the effective-tax rates on these industries been the same as the 2010-11 rates, additional cumulative tax collected over the last four years in these industries would have totalled Rs 39,000 crore (the calculation is here). This is based on an assumption that the tax rates would have had no impact on the profits before tax.

Public companies paid higher effective tax rates (25.03%) than private companies (23.36%) in 2014-15. Finance Minister Arun Jaitley, in his budget speech last February, said the government would phase out tax exemptions and deductions, a move that would bring clarity to the tax regime. While effective tax rates rose between 2012-13 and 2014-15, many exemptions remain, especially for larger companies.

For instance, corporates have a statutory tax rate of 33.84%, which they must pay on profits. However, the effective tax rate in 2014-15 was 24.67%. Although this rate is higher than it was in 2013-14 (23.22%), incentives to companies still cost the government thousands of crores. The government provided the corporate sector Rs.65,067 crore in tax breaks or exemptions in 2014-15 and is expected to forego Rs.68,710 crore in 2015-16. Compare this with the money set aside for agriculture and farmers’ welfare, Rs.35,984 crore, and the Mahatma Gandhi National Rural Employment Guarantee Scheme, Rs.38,500 crore.

Rohit Parakh is a social investor based in London. He supports a number of India-centric development initiatives in policymaking, governance, alternate media and social enterprise. He can be reached at rohit.2691@gmail.com. A version of this article was originally published at TheLogicalIndian.