‘Five Days On, Yet No Sign of Economic Task Force Modi Promised for COVID-19’

While the prime minister announced on March 19 that a task force would be constituted, there has been no public announcement regarding the same so far. 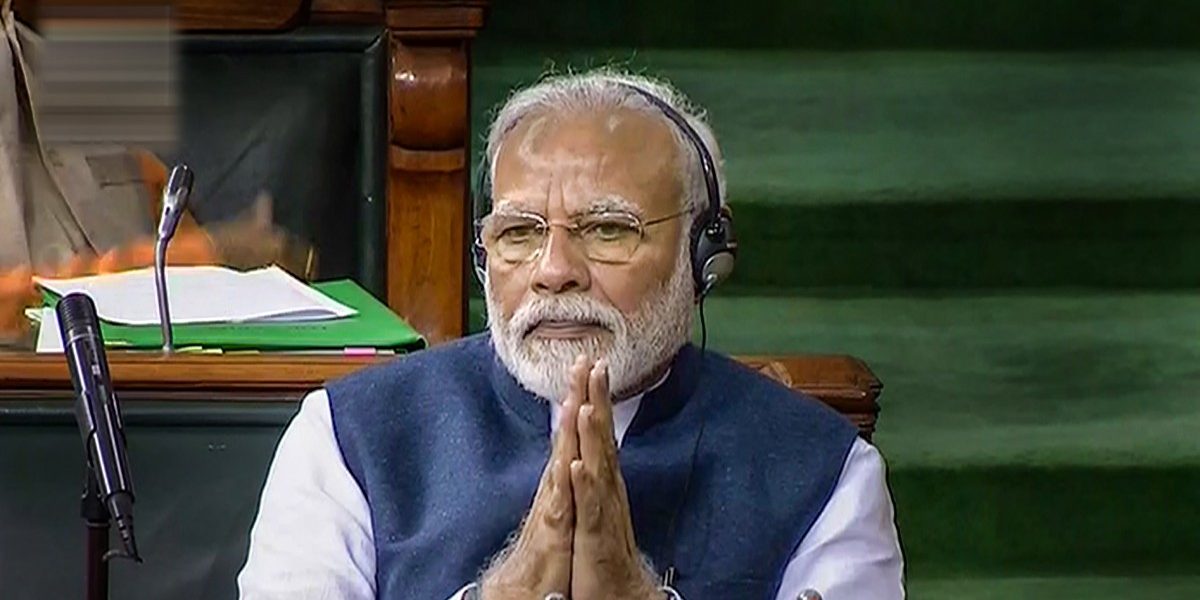 New Delhi: Former finance minister P. Chidambaram on Tuesday slammed the Narendra Modi government for delays in setting up a promised task force that would propose relief measures for the Indian economy in the wake of the COVID-19 lockdown.

In a series of tweets on March 24, the senior Congress leader said: “Woke up to read the shocking news that, four days after the PM’s announcement, the promised Economic Task Force has not been set up by the government !”

Ministry of Finance has disowned responsibility for constituting the Task Force. Why doesn’t the FM pick up the telephone and speak to the PM? Or is that taboo in this government?

Chidambaram was referring to a news report in The Hindu on Tuesday morning, which stated that the task force had not been created yet and that it would only be constituted by an order of the Prime Minister’s Office or cabinet secretariat and not the finance ministry.

“Although Mr. Modi said the task force was to be headed by Finance Minister Nirmala Sitharaman, the ministry says it is not responsible for constituting the body. In fact, some officials said Ms. Sitharaman was unaware of the task force until the Prime Minister mentioned it in his address to the nation on Thursday,” the media report said.

In his address to the country on March 19, Modi said that the Centre would set up special economic task force that would fight the economic impact of the novel coronavirus pandemic.

“Keeping in mind the economic challenges posed by the corona pandemic, it has been decided to create a COVID-19 Economic Response Task Force headed by the Finance Minister,” Modi had said. “This Task Force will be in constant contact with all the stakeholders, take their feedback and after analysing the situation, take necessary decisions in the near future. The Task Force will also ensure that all the decisions, taken to tide over the economic crisis, are effectively implemented.”

But in the days after that, there has been no public announcement regarding the task force.

Also read: COVID-19: The World needs to Prepare for an Economic Depression

On March 20, finance minister Nirmala Sitharaman started holding consultative meetings with different government departments, but declined to state when the task force would be constituted.

“We thought it was better that the work of the task force can be done by the ministry to start with. Of course the task force, when it is constituted, will also get the benefit of these meetings,” she told reporters last Friday.

When asked about any relief measures on the economic front, Sitharaman pointed out that consultations were still ongoing.

“I had the finance secretary and secretary of economic affairs with me. We are now compiling our notes…I cannot say when we will make an announcement, we will try to do it as soon as possible,” she said.

In apparent response to these developments, the finance minister said on Tuesday afternoon that an economic package was being readied soon and that she would also address the media at 2 pm.

Even as we are readying an economic package to help us through the Corona lockdown (on priority, to be announced soon) I will address the media at 2pm today, specifically on statutory and regulatory compliance matters. Via video conference. @FinMinIndia @PIB_India @ANI @PTI_News

The Wire has asked the finance ministry for a statement regarding the task force and this story will be updated if and when a response is received.