Where Do Nepal and Bhutan Stand One Year After Demonetisation?

While Nepal is still awaiting a way to return the banned notes, Bhutan has curbed the use of the new high-denomination notes. 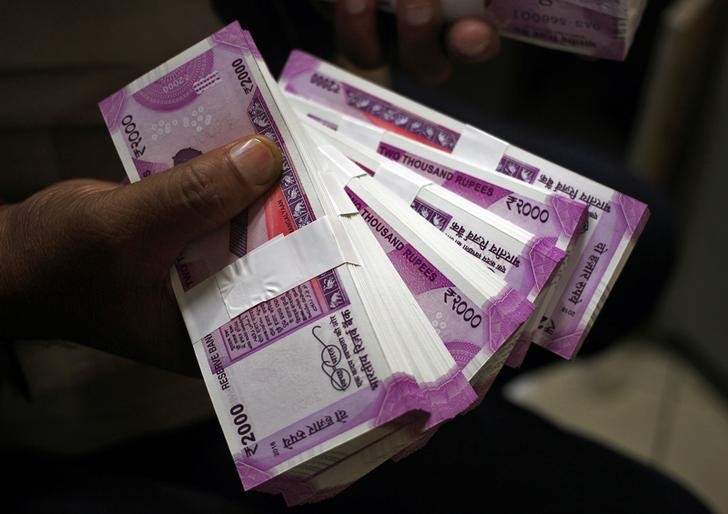 New Delhi: When Prime Minister Narendra Modi announced that India would demonetise over 80% of its bank notes on November 8, 2016, two neighbouring nations were also taken by surprise.

Nepal and Bhutan both have significant reserves and usage of Indian currency, with the latter giving it the status of legal tender within its borders.

Diplomatic sources said that while Nepal’s central bank, Nepal Rashtra Bank (NRB), and the Reserve Bank of India (RBI) have been in close contact, even one year after the note ban they have not yet been able to agree on the facility for exchanging the demonetised Indian currency.

In Nepal, there are two different holders of Indian currency: The first is the formal banking channels – NRB, Nepal-based banks and financial institutions; the second is, of course, ordinary Nepali nationals.

Indian currency is not legal tender in Nepal, but is widely available and used in the Himalayan nation. At the time of demonetisation, Nepali (and Bhutanese) nationals could legally travel with upto Rs 25,000 in Rs 500 and Rs 1000 notes.

Nepal’s first reaction after the demonetisation announcement was to ban all transactions in Indian currency.

With large a number of Gorkha pensioners and households dependent on remittances from India, there was palpable impact from the Indian government’s demonetisation initiative.

Nepal’s southern border areas, where there is regular cross-border movement for jobs and trade, were hit the hardest.

Analysts had claimed that the situation was more dire as there had been hoarding of Indian currency notes by border residents as a result of the ‘blockade’ in 2015 that created black markets for fuel and essential commodities.

Diplomatic sources stated that the main sticking point in discussions to devise a method for exchange was India’s insistence that Nepal had to first provide an estimate of the total amount of demonetised Indian currency.

Within two days of the announcement, Nepal had informed India that the total amount of Indian currency with NRB and other financial institutions was Rs 33.6 million (or Rs 3.36 crore).

But, there is no such easy answer for the other hoard.

“We have been saying that it is impossible for us give a good estimate. But, the Indian side have asked us that it will be easier for them to work from a reasonable number. We have not been able to reconcile on this point,” said a senior Nepali diplomat, on condition of anonymity.

The wildly-varying estimates of old Indian notes reported in the Nepali media have been a factor of this conflict – with the amount ranging from Rs 300 crore to over Rs 10,000 crore.

“One year is surely long enough to do face-checking and devise a strategy (for exchange of INR),” said Sujeev Shakya, chairman of Kathmandu-based think tank Nepal Economic Forum.

The Indian side had also expressed concern that Nepal, as a centre for fake Indian currency note networks, could become a conduit for bringing in counterfeit money into the Indian banking system.

However, the Nepali side noted that it was not a major roadblock. “We had said that we are willing to adopt and bring in new technology required to check counterfeit before depositing in banks,” said the official.

The NRB also suggested that the RBI could verify the notes collected from Nepal for any anomaly. “RBI has all the right to check Indian notes before they give us the equivalent amount in exchange,” the official said.

Incidentally, in an interview to The Wire, the vice-chairman of NITI Aayog Rajiv Kumar said, “One of the reasons why the RBI has not come out with counterfeit money estimates is because the entire issue of currency circulating in Nepal is still being investigated”.

Earlier in the year, the RBI had suggested that Nepali nationals could exchange up to Rs 4,500 worth of demonetised currency. However, it was a non-starter as the NRB pointed out that it was Indian government regulations that specifically allowed Nepali nationals to lawfully carry up to Rs 25,000.

With discussions with the Indian side not going anywhere, Nepal last month asked for the exchange of money in formal banking channels to begin as “phase one”. “We sent the communication last month to RBI. We are waiting for a response,” said the Nepali diplomat.

The Wire contacted the RBI to confirm whether Nepal had sent such a communication – but there was no comment.

Shakya indicated that the reports of large amount of Indian currency in Nepal are highly inflated. Further, most of the Nepalis with resources had already got them exchanged. “The big people, who had a lot of Indian rupees, have already managed to exchange their money through other channels,” he said. 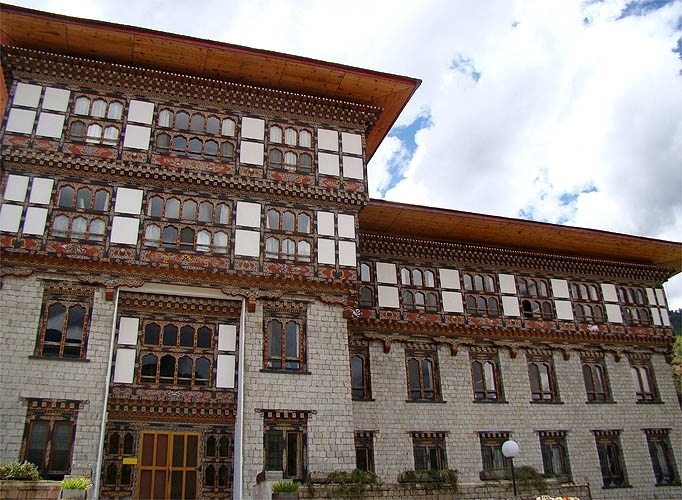 Compared to Nepal, Bhutan had a comparatively smoother ride – even though the first two months required day-to-day management.

Bhutan’s situation got more attention in South Block, with officials noting that the small Himalayan kingdom required more handling due to its dependency on the Indian economy, with a nod to the less complicated bilateral relationship with the ruling establishment.

The perception that Bhutan is less of a security risk than Nepal, in terms of counterfeiting and terrorism, also allowed the wheels of the Indian bureaucracy to move relatively faster.

Unlike Nepal, Bhutan began to start collecting the demonetised notes from the beginning.

Within a day of the announcement, Bhutan’s central bank, the Royal Monetary Authority (RMA), announced a window until December 15 to deposit the banned notes in its banks, which was later brought forward to November 30, saying that a shorter window would “avoid risk of this facility being misused”. Anticipating a shortage in the smaller still-valid denominations, officials were reportedly sent to State Bank of India’s branch on the border to withdraw enough notes for internal circulation.

Then on November 18, the RMA froze withdrawals of ngultrums in exchange by Bhutanese individuals and companies.

Since Indian currency is legal tender in Bhutan and over 80% of Bhutan’s trade is with India, the sudden withdrawal did cause hardships, especially for pilgrims travelling to India and traders. This ban was finally lifted about six months later.

A strict daily quota was imposed for those wanting to get the new Indian notes. In fact, lotteries were held to choose the lucky 50 – later raised to 200 – who would get about Rs 5000 at one go.

The long queues included pilgrims travelling to India to attend the Kalchakra initiation by Dalai Lama, as well as farmers and traders who wanted to pay Indian truckers for transportation. Bhutan’s orange, potato and cardamom farmers found it difficult to get buyers, and businessman could not pay back loans due to the ban on withdrawing ngultrum from rupee accounts.

The RMA had a reserve of Rs 30 billion (Rs 3,000 crore) in Indian rupees. With only a small portion held in cash, there was soon a shortage of Rs 100 notes.

The weekly requirement of Indian currency for smooth running of the Bhutanese economy was Rs 250 million (Rs 25 crore) per week, but they were only given a supply of around Rs 100 million (Rs 10 crore) from the RBI.

Optimistically, the RMA had expected the Bhutanese nationals and firms who had deposited the demonetised notes in their rupee accounts would be able to withdraw the equivalent amount in ngultrum by end January 2017. But the restrictions on withdrawal were only removed in early May.

Economic activities affected by demonetisation in Bhutan could have made a recovery but faced one more setback from another flagship proposal of the Indian government – GST.

As GST creates some havoc in Bhutan’s manufacturing sector and government revenue, there are lingering effects caused by demonetisation. Even though Bhutan considers the Indian rupee as legal tender, the RMA issued a notice in August urging the “general public to refrain from accepting India Rupee denomination of INR 500 and INR 2000 in any mode of business in Bhutan.”