What Does Urjit Patel's Resignation Mean for the Future of Modi's RBI?

The next governor will have to pick up the pieces of what is essentially a shattered institutional relationship. 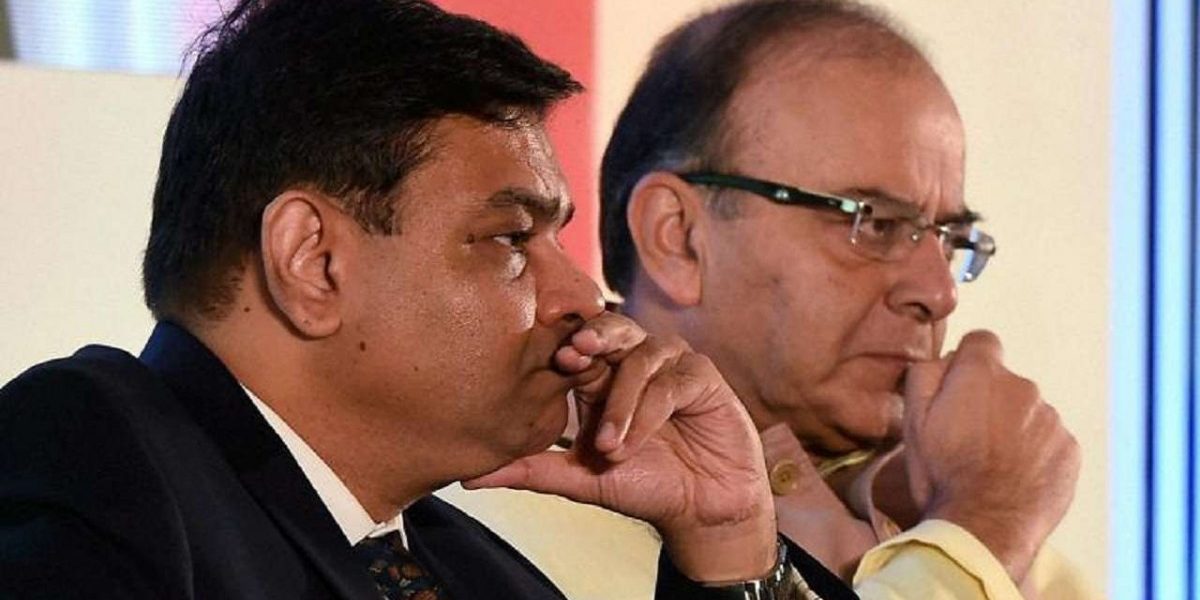 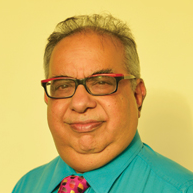 It is a terrible, though unsurprising, indictment of the Narendra Modi government’s operating style that Urjit Patel resigned as governor of the Reserve Bank of India (RBI) “with immediate effect”.

Clearly, he was pushed to the wall and it is hard to see how any self-respecting person could remain in his position when there was a definitive move to emasculate the office and, indeed, the institution.

And while reasonable people may disagree on the several issues that had been raised and discussed widely, and while Patel’s shall we say not top-of-the-line communication style can to some degree be blamed for things having gone so far out of hand, the loudest and most obvious conclusion from this crisis is that the Modi government brooks no opposition.

It knows best in everything and has no place for independent thought. In other words, Modi is no leader.

The big question, of course, is where we go from here. It is hard to imagine any halfway worthy person coming into such a scalding hot seat, even if the RBI governor’s bungalow is a luscious perk.

First off, the next governor would have to pick up the pieces of the shattered institutional relationship which may not even be possible with the government, wounded and weakening, having become even more of a raging bull. He – it will most likely be a man – would have to clearly articulate his position on the various contentious issues that are fouling the air, and would have to battle the immediate reputational risk that he is ‘just a government shill’.

Indeed, when Urjit Patel was brought in as governor on the heels of Raghuram Rajan’s departure, many – if not most – people thought that of him, which belief was compounded when he silently implemented the demonetisation madness. No doubt part of the market’s negative reaction to demonetisation was because of the fear that RBI had become as much a tool of the government as the CBI.

More power to Urjit that he turned out to be genuinely his own man and thrust through several substantial reforms. While I felt – and continue to feel – that he followed Rajan’s nervousness on FX deregulation too closely, there’s no gainsaying his many successes. Inflation has been well controlled and the floating of the monetary policy committee has to be considered a success.

Following up on Rajan’s initiative, he did the hard – and ongoing – work of cleaning up the banking sector and pushed for better governance in both private and public sector banks. And in line with virtually every one of his celebrated predecessors, he fought valiantly for the central bank’s independence.

Indeed, the economy is much, much stronger for his efforts, and my concern is that the willful thrust by the government to dilute many of these initiatives could lead to substantial weakening of India’s medium-term credibility and create a much more volatile growth path.

The tragedy for Modi is that his blatantly political efforts will only succeed in accelerating his downtrend.

And the tragedy for all of us is that we have to pay for it.

Jamal Mecklai is the CEO of Mecklai Financial Services.