Watch | 'Sri Lanka Is Not on its Knees Anymore, We Are Completely Flat on the Ground'

Has Sri Lanka failed to negotiate well with China? Can it be blamed for having indulged in “debt-trap diplomacy"? 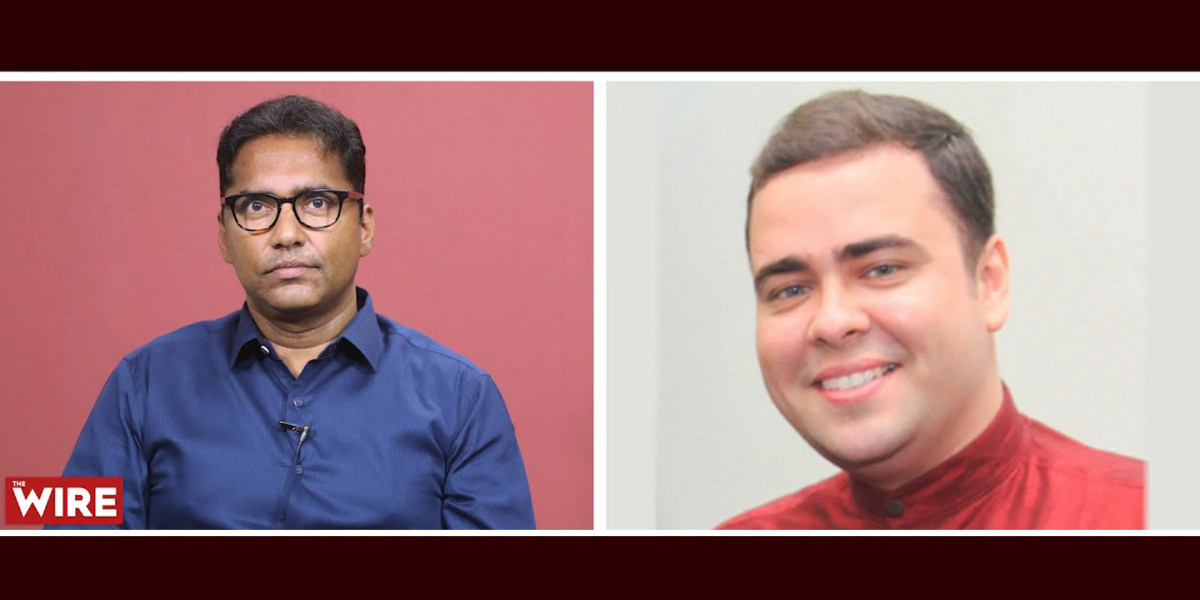 In this episode, Dr Happymon Jacob speaks with Dr George Cooke, diplomatic historian and senior lecturer at the Department of International Relations, University of Colombo, to discuss the ongoing economic and political crisis in Sri Lanka.

Cooke discusses what exactly landed Sri Lanka into one of the worst crises it has faced in decades, along with the strategic significance of Sri Lanka in the Indo-Pacific region. He paints a clear picture of the sufferings of ordinary Sri Lankans who are facing severe shortages of essentials, sharp price rises and crippling power cuts.

Cooke is critical of the current government’s handling of the crisis. While acknowledging the role of the pandemic and the Russia-Ukraine conflict is exacerbating Sri Lanka’s economic woes, he argues that the major share of the blame lies with the government’s poor economic policies.

Cooke highlights India’s continuous assistance to the island nation but is critical of the West for its lack of concern and support, which drove Sri Lanka to be over-reliant on China. He also argues that Sri Lanka has failed to negotiate well with China but refutes charges of “debt-trap diplomacy.”