Watch | Salman Soz: Effects of Q1 GDP Contraction Will Be Felt For Years to Come

He says that if the current government grapples with this contraction at the earliest, it will mitigate the long term damage. 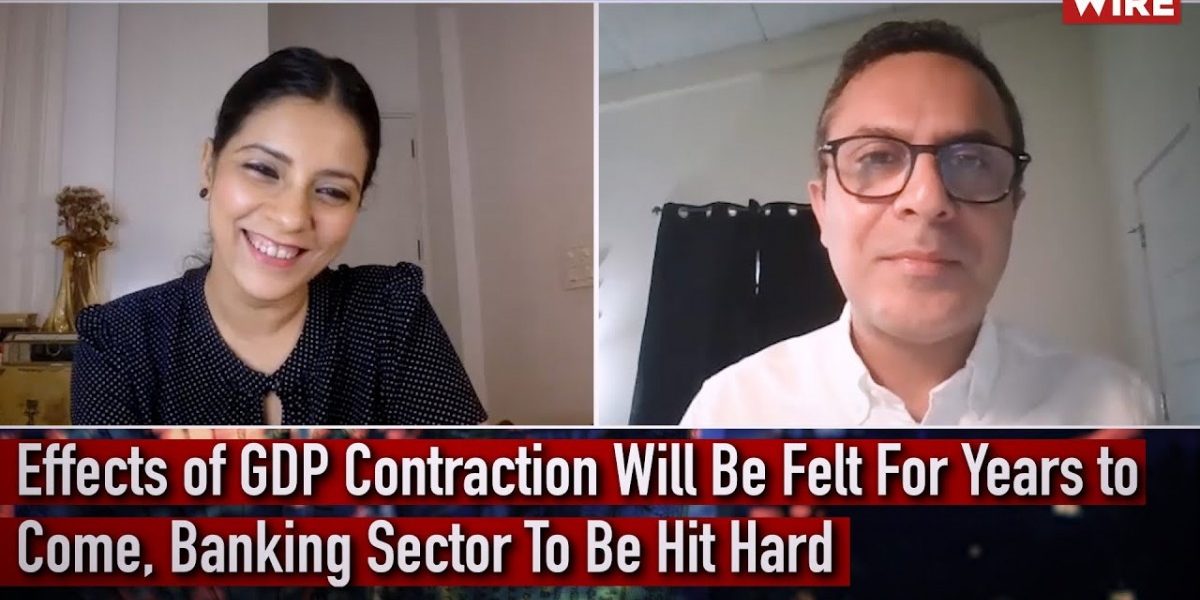 In a 30-minute interview to The Wire, former member of the World Bank and deputy chairman of the All India Professional Congress (AIPC), Salman Anees Soz says that while it is important to put India’s Q1 GDP numbers in the global context, it is also important to assess the long-term impact of such a contraction.

He says that if the current government grapples with this contraction at the earliest, it will mitigate the long term damage.

Talking about the state of the informal economy, which the GDP numbers haven’t captured, Soz said that ever since demonetisation, no expert has fully been able to assess the damage done to the informal sector in India.

He added that the COVID-19 induced lockdown has only worsened India’s informal economy.

Calling the current economic situation a “dire emergency”, Soz says that we cannot just rely on government experts to come out of this contraction. “Everybody needs to put their minds together”, he said.

Soz added that nobody is ready to talk about India’s banking sector crisis. He asks what the BJP did to mitigate the bad loan problem in India.

“Somehow the Government of India seems to think that this [State finances] is their [states’] problem, not ours”, he said.

According to Soz, the decreasing government spending is “shameful” and he believes that the current situation is going to cause a lot of “grief” and “harm” to India.