The labour economist says that the data masks sharp and worrying increases in under-employment, poor quality employment and the resort to agriculture as distress employment. 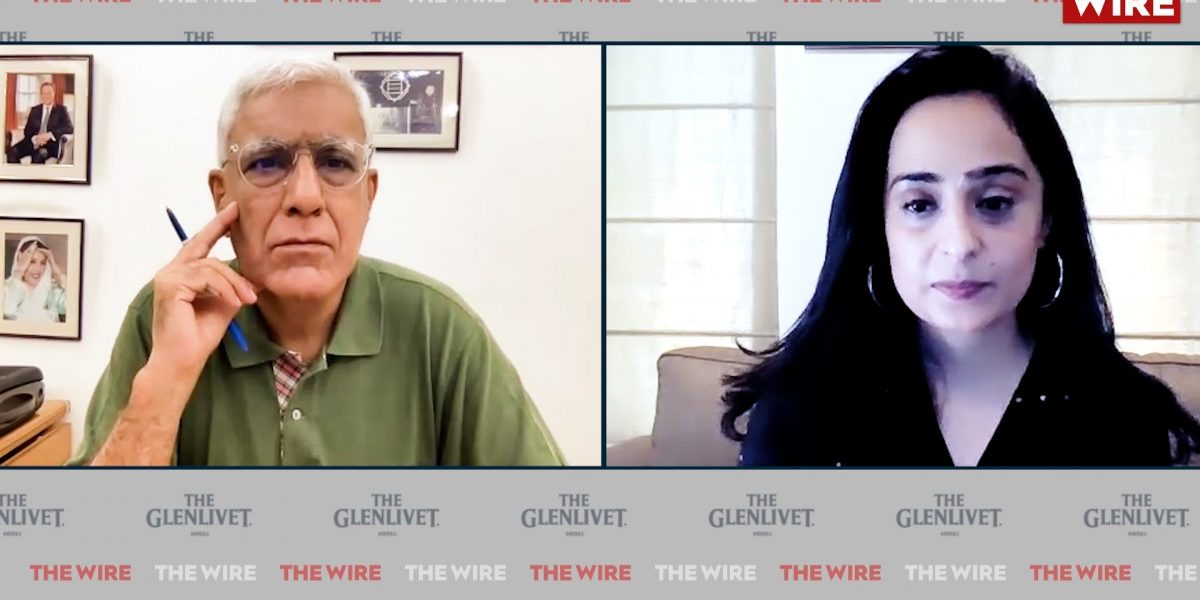 One of India’s most highly regarded labour economists has said the picture presented by data from the recent Periodic Labour Force Survey of a falling unemployment rate is “misleading” because it “masks” sharp and worrying increases in under-employment, poor quality employment and the resort to agriculture as distress employment.

Radhicka Kapoor says all the available trends suggest that the data, which is available till June 2020, will get worse when we get final data for the year starting June 2020. The government has no grounds to draw comfort from the present situation.

In a 30-minute interview to Karan Thapar for The Wire, Kapoor, who is a senior visiting fellow at ICRIER, points out that although calculated on the basis of the usual status approach the unemployment rate has fallen from 6.1% in 2017-18 to 4.8% in 2019-20, when calculated on the basis of the weekly status approach it’s a lot higher at 8.8% and its been hovering around 8.8-8.9 %, without declining, since 2017.

Kapoor told The Wire that it’s when you examine the composition of the work force in terms of different types of employment that a truer and fuller picture emerges of the actual employment situation.

Whilst the percentage of people in salaried jobs has decreased, the number self-employed has increased appreciably. Furthermore, within this category, the share of unpaid family workers has gone up the most. This shows people have lost good or better jobs and been forced into poor or worse forms of employment.

This is particularly so when you look at the sharp rise in agricultural employment. Its grown from 42.5% in 2018-19 to 45.6% in 2019-20, “the first time the share of agriculture in total employment (in percentage terms) has increased since the NSS surveys started.”

This, Kapoor says, is because people who have lost jobs in manufacturing, construction etc have been forced into agriculture, “an employer of last resort.” This is distress employment, not preferred employment.

Kapoor points out that possibly the worst affected are youth. Even by the usual status approach calculation, youth unemployment is 15% whilst youth account for 25% of the unpaid family worker category of self-employment.

She says the situation will deteriorate further when new data is released. The quarterly data from urban India for the June-September 2020 quarter shows the unemployment rate, calculated on the weekly status basis, has risen from 8.8% to 13%.