With geo-strategic and public health considerations at play, abject monopolisation of ‘information on invention’ would only protect private interests at the risk of people’s lives. 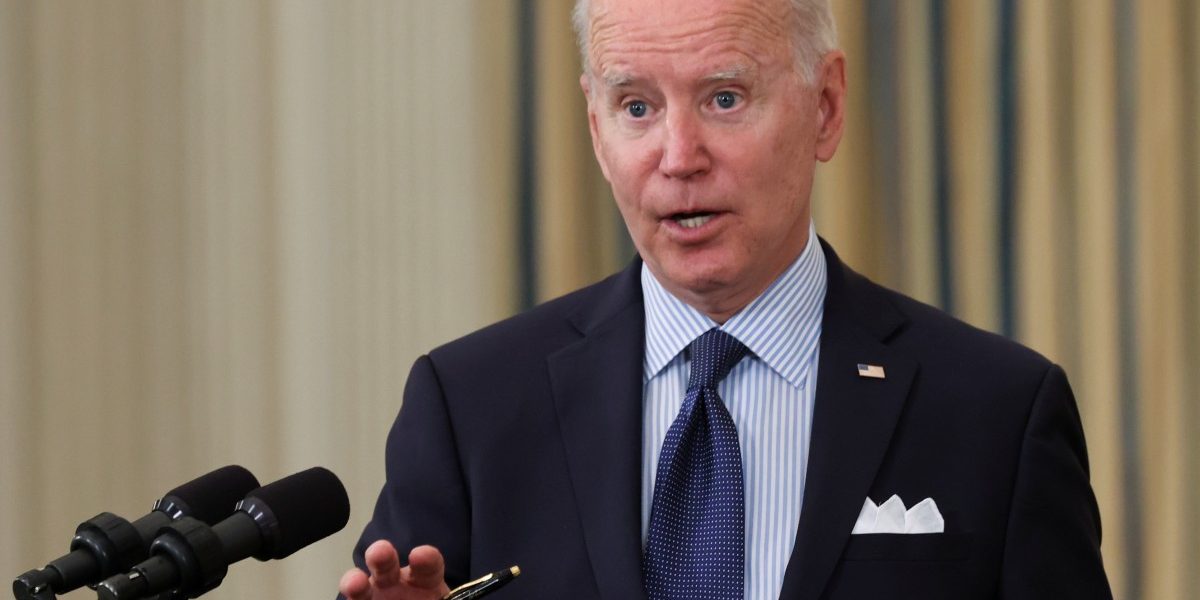 The Joe Biden administration’s move to support a waiver of intellectual property in the WTO on Covid vaccines is a welcome step in the world’s collective fight against a surging pandemic. The measure also brings forth a much needed – and renewed – conversation for richer nation states to prioritise on the ‘social utility’ considerations attached with invention and processes of invention in a sector like healthcare. Back in 2016, I discussed these in context to India’s own IPR policy at the time.

In the case of healthcare and vaccine invention, even though most big pharma companies may act as oligarchs with vested interests to discourage any process to democratise cross-company dissemination of ‘economically profitable’ vaccine research knowledge, there are geo-strategic and public health considerations at play now.

Also read: Waiving Patents on COVID-19 Vaccines Is Necessary – but Not Sufficient

For example, there is a distinct advantage in making Johnson and Johnson (J&J) share its ‘vaccine recipe’ to boost production elsewhere. J&J has a single dose vaccine with makes it easier in countries with strained resources. India too is similarly exploring the use of Russia’s single dose Sputnik-V. The Moderna vaccine in the US is based on a novel mRNA technology that does not require the cultivation of biological material, including viruses and proteins, which traditional vaccine technologies rely on – making its vaccine production less complex. Moreover, both, Moderna and J&J received millions of US taxpayer dollars as public funding to support their vaccine research last year given the ‘risks’ involved – so the state has a reasonable cause in releasing information on their vaccine recipes to the wider world now.

Second, the public-health considerations of immunising the world as quickly as possible can’t be stressed enough. The precarious spread of COVID-19 – amidst rising infections from multiple strains – isn’t localised to any one nation, and it won’t be. Mass global vaccination is our only global recourse now to save as many people as possible from getting infected and from ‘waves of infections’ to reduce over time.

The real question is: Knowing what is the ‘right’ thing to do, why is there a stiff resistance to do this amongst many richer nations? Why is Germany, even now, deciding not to back the US proposal to waiver the IP on vaccines? And why are the big pharma companies against the US move?

Responding to this requires a closer look into the ‘misplaced’ notions associated with the neoclassical economic valuation of innovation; the commodification of ‘information’ (attached to an invention and its process), combined with an effort to monopolise these – which is what IPR in principle seeks to do. Patents, as one form of IPs, give innovating firms a short to medium term monopoly on production to cover the costs of development and encourage investment.

In a classic article written by one of the most influential economists of 20th century, Kenneth Arrow, he said:

“The market value of intellectual property (IP) often cannot be estimated in advance as a result of which the risk aversion may result in the underproduction of such property from a social standpoint…. (therefore) for optimal allocation to invention it would be necessary for the government or some other agency not governed by profit-and-loss criteria to finance research and invention…”

Arrow’s thesis was based on the key fact that a ‘free’ enterprise economy – dominated by private players who are guided by profit alone – is likely to underinvest in invention and ‘research (as compared with an ideal) because it is ‘risky’; because the product can be appropriated only to a limited extent, and because of ‘increasing returns in use’.

To put it simply, given the high degree of ‘uncertainty’ and ‘risks’ entailed in making some initial, optimal investment to drive an invention (say, for a vaccine against a virus), most private manufacturers will struggle to determine what this ‘optimal initial investment’ may look like. They would rather ‘invest’ more of their funds in building the distribution and production capacity of the commodity than ‘invest’ in the invention itself.

This is exactly what happened with COVID-19 vaccine research as well last year. Most governments (including the US, the UK and China) and universities (like Oxford) funded the vaccine research through taxpayer dollars while companies – like AstraZeneca and others – invested to boost vaccine production-distribution infrastructure, arranging inputs required for these processes (once a vaccine was invented).

But, what about a scenario where private companies are solely engage in the risky business of investing in an invention?

If funding or initial investment comes from private sector alone, the ‘risk premium’ would be spread over by the firm(s) through a higher price on the commodity – and the recipe knowledge of making it – for which an IP is created through a patent. The existence of that patent does nothing more but act as a higher ‘price’ on a given innovation-restricting its access. This is precisely the reason why private manufacturers (Pfizer, Moderna, J&J) and in India too (Serum Institute, Bharat Biotech) have differentially kept a higher price on their commodities (‘vaccines’) and are even less willing to share the ‘information on producing it’.

The step taken by the US to support an IP patent waiver in the WTO must guide other nations, including India’s Bharat Biotech, to do the same now for the social utility considerations it has – in addition to its positive geopolitical and public health ramifications – for the world as a whole. By the very definition of information, invention is a risky process, and in that, the output (information obtained) can never be predicted perfectly from inputs alone.

State-guided public investment is instrumental in covering the risks associated with an ‘invention’, and the ‘information of processing it’ and that should give it enough reason to make this ‘information’ publicly accessible for the social (public) utility it accrues. Else, abject monopolisation of ‘information on invention’ (via intellectual property) will protect private interests to maximise profits at the risk of people’s lives.