For Budget 2019, Niramala Sitharaman has One Arrow and Two Targets

Consumption, agriculture, the financial sector and exports all present key challenges, the solutions to which involve loosening the country's purse strings.

“Before you judge a man, walk a mile in his shoes,” goes the popular saying.

Being in Nirmala Sitharaman’s shoes in the run up to July 5 will prove challenging. Her walk will be through a rather bumpy road with an economy which is not in the best shape, while balancing numbers which reflect a fiscal deficit. Yet all eyes will be on India’s first full-time woman finance minister.

Sitharaman faces a classic problem. On one hand there are stringent requirements to adhere to fiscal consolidation norms, while on the other there is a need to loosen purse strings to help propel economic growth.

Presenting the final Budget at this juncture — for anyone in the shoes of the finance minister — will be challenging.

But even though Sitharaman faces a host of issues, a few key challenges need her immediate attention.

Consumption, the mainstay of the Indian economy, has considerably slowed down in recent times. Year-on-year growth in private final consumption expenditure for the fourth quarter of 2019 financial year has been at a five-quarter low at 5.8%. It has been predominantly dragged by a slowdown in the sales of auto segments and consumer durables.

A study on the links between consumption and investment, highlighted by Dr Chetan Ghate in the April minutes of the Monetary Policy Committee (MPC) meeting, suggests that subdued consumption growth may taper investment growth. Therefore, addressing the concerns of consumption and the highlighted causes surrounding it is one key macro challenge for Sitharaman.

Two sectors which have also faced strong headwinds are agriculture and finance, both of which need immediate attention. The agriculture sector contracted by -0.1% in the quarter which ended in March 2019 — a 13-quarter low. The adverse terms of trade that exist for farmers, despite the announcement of higher minimum support prices (for both kharif and rabi crops) is a problem which also needs to be solved.

On similar lines, the financial sector, which continues to grapple with the non-performing asset (NPA) conundrum, albeit with a marginal fall in the NPA ratio (as per the latest Financial Stability Report), has seen a few non-banking financial companies (NBFCs) and housing finance companies face the problem of asset liability mismatches. However, the important point to note here is that the issues surrounding these NBFCs are not systemic in nature. 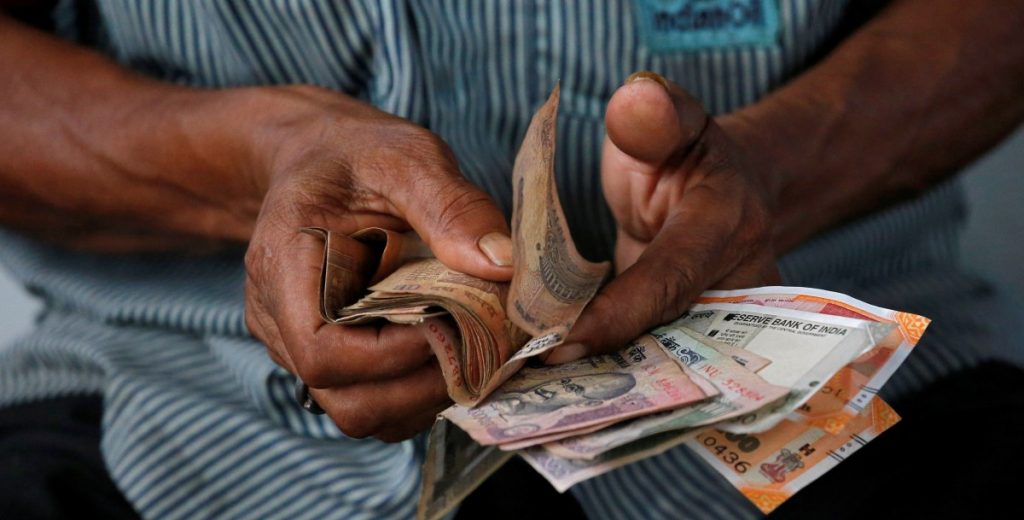 Another important challenge faced by the economy is that of export performance. Export growth in the previous two quarters (4.5% for December 2018 and 5.8% for March 2019) has been in single digits mainly on account of a global growth slowdown and for geo-political concerns across the globe. With multilateral agencies projecting a further global growth slowdown, a robust pick-up in exports will remain a doubtful.

Medium, small and micro enterprises (MSMEs) which have faced issues caused by demonetisation and the Goods and Services Tax are finding it difficult to push exports. Though export growth depends strongly on global growth, policy framework to boost MSME sector exports could form a part of the finance ministry’s calculation.

Today, we mark the second anniversary of the #GST. We are committed to greater simplification of the process. Thanking the @GST_Council, all state governments, union territories, trade and industries for their continued support. #OneNationOneTax @askGST_GoI

Two more areas that need attention are reinvigoration of private sector investment and unemployment. The government has appointed two separate Cabinet committees to address these two critical issues. The Budget should also re-emphasise this and build a roadmap to provide solutions to these problems.

Amidst the imminent  ‘CAFE’ (consumption, agriculture, financial and export) issues plaguing the economy, a major headache for the finance minister will be in actually balancing the Budget.

The actual revenue receipts for the financial year of 2019 saw a shortfall of almost Rs 1.66 lakh crore. A comparison of the numbers shown in the interim Budget for the financial year of 2020 and the actual numbers of financial year 2019 at present shows an ambitious projected growth of 26.5%. With the deferment of the Bimal Jalan-led committee to later this month, the funds from the transfer of surplus reserves from the Reserve Bank of India also look unlikely make their way into Budget computations.

The government also needs to pay interests, pensions and subsidies, towards defence and for development programs like Mahatma Gandhi National Rural Employment Guarantee Act and the Pradhan Mantri Kisan Samman Nidhi. All of these account for almost 58% of the total expenditure of financial year 2020. Thus, big bang announcements on the expenditure front looks implausible.

With revenue likely to see a downward revision and total expenditure remaining largely unchanged, the fiscal deficit (as a percentage of the gross domestic product) could be breached at 3.5%. A number higher than that would have further repercussions on the bond market, on monetary policy, and may cause inflation among other things. However, fiscal prestidigitation of Budget numbers and routing expenditure off the Budget could help maintain the fiscal deficit at 3.4%.

In all, the finance minister has a slowing economy and fiscal rectitude to focus on. She, therefore, has only one arrow but more than one target. It would be interesting to see whether her debut Budget hits both the bulls-eye at the same time.