The Truth Behind the Gujarat Growth Model

After huge incentives to corporate units, the Gujarat government is left with limited funds for education, health, environment and employment for the masses.

A container terminal is seen in the port of Rotterdam, the Netherlands, March 21, 2016. REUTERS/Michael Kooren/File Photo 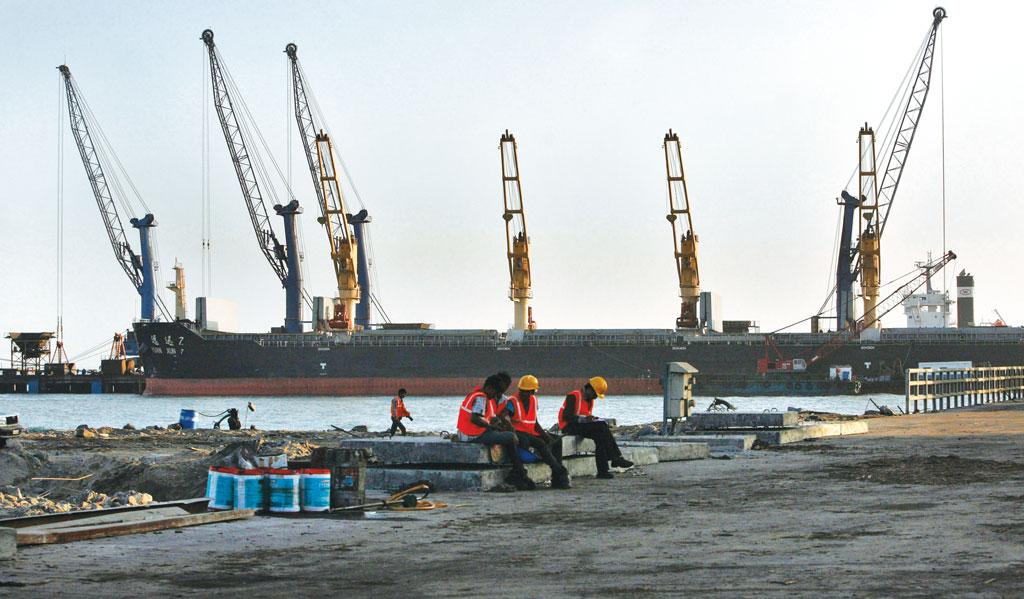 The Mundra Port in Gujarat is one of the biggest in India. Credit: Reuters

What is the Gujarat model? In simple terms, it refers to a period from 2002-03 to 20011-12 during which Gujarat experienced a quantum jump in its growth rate. The driving force was the then chief minister Narendra Modi’s innovative interpretation of neoliberal policies.

The growth strategy had three major components: quantum jump in infrastructure to facilitate inflow of corporate investment; quantum jump in governance to address the requirements of corporate units; and unprecedented rise in incentives and subsidies on investments to the corporate sector to attract investments. Infrastructure development focused on roads, airports and power – and through reforms, 24-hour availability of power.

Governance focused on quick disposal of investment proposals with a single window, easy access to bank credit and if required, other escort services to corporate units and their core staff. The concerned departments were aggressive in expediting the procedures to facilitate investment flows. The incentives to corporate investment included mainly sales tax subsidies till 2006-07 (till the Centre banned it). Forty percent of the revenue from sales tax – the main source of revenue for state governments – was forgone.

Thereafter, the government introduced subsidies on capital, interest, infrastructure as well as heavy subsidies on land, water supply and natural resources. The rates of subsidies were larger for larger investments. For mega industries, there was no fixed rate and each case was assessed separately. For example, Tata-Nano got totally Rs 30,000 crores subsidies (like Suzuki, Hyundai etc). Land was acquired from common grazing land, denotified protected areas, national parks and from irrigated fertile lands. The price started from Re 1 per acre, and increased during the last years of the model  but still was less than the market price.

Also read: Why So Many Economists Are Disillusioned With the ‘Gujarat Model’

What also helped the growth was expanding global markets. Gujarat pushed up the exports from all major industries: petrochemicals-chemicals, pharmaceuticals-drugs, textiles and garments, leather, machine tools and electronics, gems and jewellery, and agricultural crops by setting up a number of SEZs, industry parks and special export promotion measures.

Gujarat also experienced high agricultural growth (7-8%) during this period thanks to continuous good rainfall for almost nine years, and policies of the government on improved seeds (Bt cotton was the main winner), extension through Krushi Rath, modern agricultural practices and 24-hour electricity for farmers.

However, after 2011-12, droughts and water crisis brought down the rate to 3.7% with high fluctuations. In addition, agriculture is suffering from low minimum support price (cost of cultivation is much higher), poor crop insurance (even in good areas the coverage is 10-12%) and declining public investment in agriculture. In addition, this growth is neither sustainable (ground water, a major source of irrigation is depleting badly without adequate efforts in recharge) nor equitable (marginal farmers did not receive much benefits) and agricultural wages for the rising number of agricultural labour are almost lowest in the country). 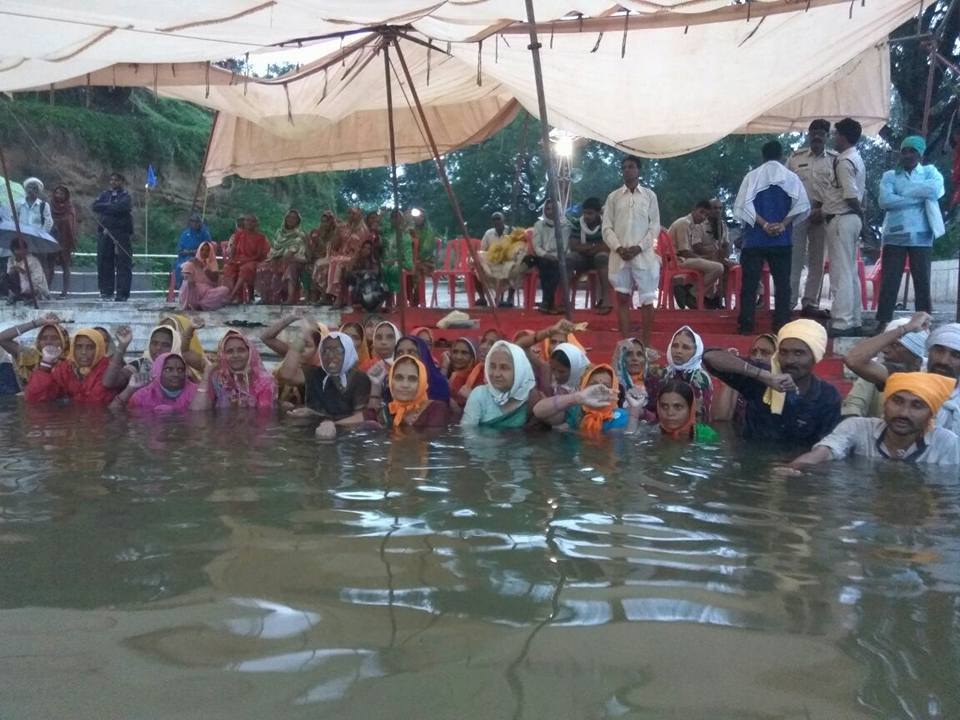 What was the overall impact of this quantum jump in corporate investments and growth on the economy?

After the huge incentives to corporate units, the government is left with limited funds for education, health, environment and employment for the masses. Gujarat spends less than 2% of its income on education (the norm is 5-6%) with the result that 45% workers in Gujarat are illiterate or studied up to the fifth standard with the quality of education very poor. The quality of higher education is also resulting in the rising number of unemployed engineers and science graduates. Public expenditure on health is 0.8% of the state income, well below the norm of 4-6%. Gujarat is decelerating very fast in almost all health indicators. Forty-five percent children in the state are undernourished and the decline of maternal mortality rate has decelerated, leading to the state’s poor ranking.

Also read: ‘Gujarat Model Is Nothing But a Jugglery of Words,’ Says Former Gujarat CM

The state leaders boast of the highest workforce participation in the state  (after Haryana); however only 6.8% of the workers are formal (this % is declining as against rising trend in most other states). Close to 93-94% workers are in informal and traditional sectors with low incomes and low social security. The wage rates in Gujarat are almost the lowest in major states in India, with the rank declining over the past decade or so.  The growth has been highly capital intensive due to the chase for the “state-of-the-art” technology. The employment elasticity of growth has nose-dived for productive sectors. One of the greatest challenges for the state is creating massive productive jobs with decent incomes for the youth. The ongoing agitations in Gujarat emanate from this failure.

Though 40-45% households in Gujarat depend on natural resources for their livelihoods (farming, animal husbandry, dairy, forestry, fishery etc), the depleted and degraded resources, along with heavy pollution, have reduced their productively and incomes in these sectors and raised their vulnerability. The tribal population is the worst affected by the growth despite the fake claims. Thousands of them are forced to migrate to squat on urban roads or live in make-shift huts in rural areas without even basic facilities. No wonder the Gujarat high court has told off the state government frequently, asking it not to forget that they are also a part of the state’s population.

The net result is 40% population is below the multi-dimensional poverty line. The growth is elitist, not reaching the masses. Though there are a number of central and state pro-poor programmes, their implementation is very poor. In short, the hype created around the Gujarat model is hollow and fake.