The Mother of all Stagflations Could Lie Ahead

India has to brace for the worst because it is now far more globalised in trade, investment and finance. Today, the US Federal Reserve’s actions affect sentiment more than the RBI’s. 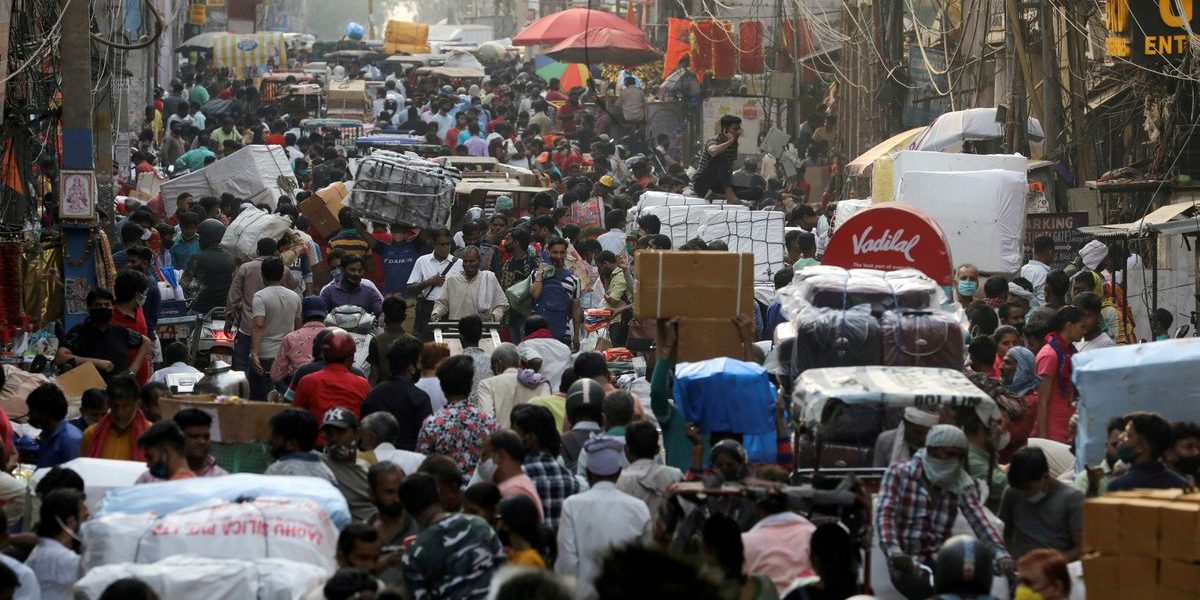 The American economist Nouriel Roubini, who had predicted the US credit bubble in 2007, wrote in The Guardian in July last year: “Today’s extremely loose monetary and fiscal policies, when combined with a number of negative supply shocks, could result in 1970s-style stagflation (high inflation alongside a recession). In fact, the risk today is even bigger than it was then.”

Roubini said this months before the Russian invasion of Ukraine, which has deepened the potential food and energy supply shock to the world. Many economists have joined the debate over whether 1970s-style stagflation lies ahead ― a prolonged and debilitating combination of income stagnation with high inflation.

History may not repeat in exactly the same way, but its elements can recur. The world economy differs from that of the 1970s, which suffered the oil shock of 1973 caused by the Arab oil embargo against the US and Europe for supporting Israel in the 4th Arab-Israel war.

Oil shock inflation, on the back of loose fiscal and monetary policies, pushed the US economy into a deeper morass, until Paul Volcker took over the Fed Reserve in 1979 and raised interest rates to 20% to put the brakes on galloping double digit inflation. This led to the famous recession of 1981-82. Economists are today talking about the choice between doing a Volcker ― deliberately slowing the economy by severely tightening money supply with big interest rate hikes ― or letting loose monetary and fiscal policies help growth, rather than attack inflation. Both strategies are risk-laden and can lead to equally severe recession. It is Hobson’s choice, really.

Also read: The Questions on Russia – and India’s Oil Buy – That Won’t Go Away

Speaking to Bloomberg, Maurice Obstfeld, former chief economist of the International Monetary Fund, said, “The more protracted this period of continuing shocks, the more likely it becomes that economies suffer something like the 1970s experience.”

Some economists point to important differences during the 1970s, which were marked by double digit inflation, high unemployment and stagnant growth. In the 1970s, the global economy was far more energy-intensive and more dependent on fossil fuels. Energy intensity of GDP is much less today. The world economy on average sources 13-15% energy from renewables. To that extent, we are less vulnerable to energy price shock. The US was dependent on imported oil for 30% of its requirements in the 1970s, but today it is nearly self-sufficient. Europe is far more vulnerable today than the US ― no wonder Germany is resisting bans on gas imports from Russia.

The 1970s oil shock pushed the world toward renewables and fuel-efficient cars, and the dominance of Japanese automobiles followed. The current crises may further boost renewable energy and promote electric vehicles.

The developed world is yet to consistently hit double digit consumer price inflation, but post-Ukraine disruption in food supply can easily push them and emerging economies to sustained double digit inflation. The full extent of rising energy prices is yet to be transmitted to the broader economy. India could be vulnerable in both energy and food, given its political economy compulsions and commitment to supply free food to large populations post-Covid. Worse, this is being funded by oil taxes, which may become untenable if global oil prices remain at present levels.

Roubini had warned that a negative factor which did not exist in the 1970s is now everywhere ― bloated national debt. Average national debt was less than 50% of GDP across developed and most large developing economies. Today, it is 100% of GDP in Western economies and inching towards that in emerging economies like India.

“We are thus left with the worst of both the stagflationary 1970s and the 2007-10 period. Debt ratios are much higher than in the 1970s, and a mix of loose economic policies and negative supply shocks threatens to fuel inflation rather than deflation, setting the stage for the mother of stagflationary debt crises over the next few years,” Roubini says.

Emerging markets like India are far more globalised today than in the 1970s. India acutely suffered from the oil shock, which caused inflation and became a big challenge for Indira Gandhi by 1974, with widespread social unrest.

India has to brace for the worst because it is now far more globalised in trade, investment and finance. Today, the US Federal Reserve’s actions affect sentiment more than the RBI’s. As a former Fed Reserve chief famously told emerging economy central bankers, “The dollar is our currency. but it is equally your problem”. India is far more integrated with global finance than in the 1970s. This alone heightens risk.