The Lonely Path to an Alternative Form of GDP Measurement

Political scientists believe the fundamental reason for an alternative measurement system not finding its rightful place is that it ‘threatens the short-term economic base'. 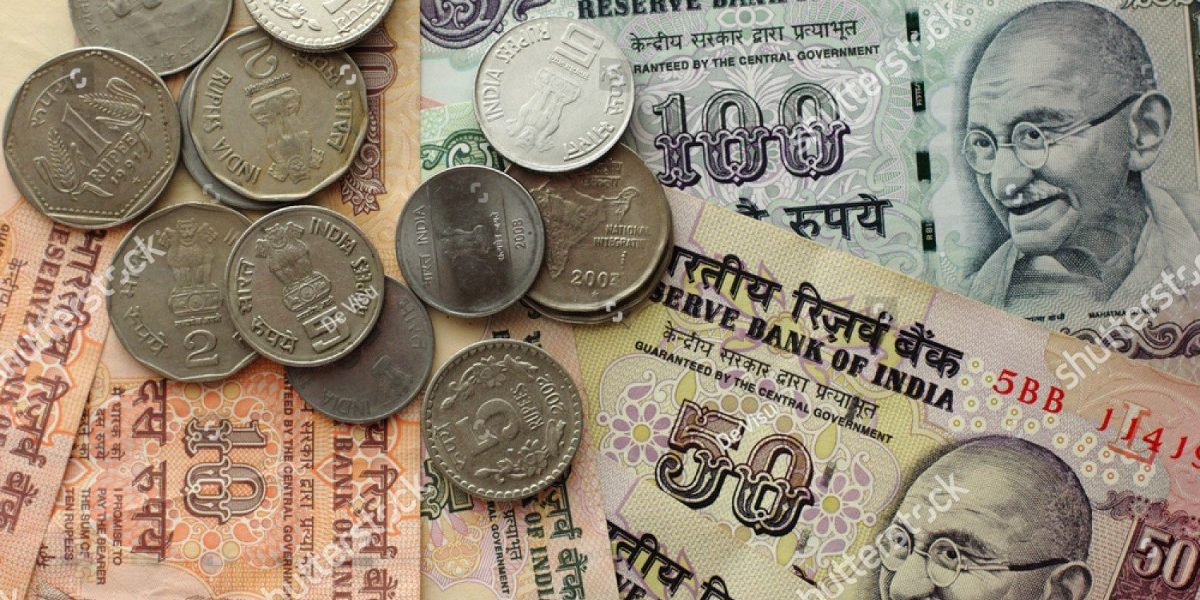 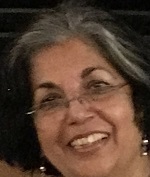 Most countries swear by it. It is cited by newspapers, banks and business. Almost all prominent world political leaders have used the GDP (gross domestic product) to show their countries’ well-being. Prime Minister Narendra Modi and finance minister Arun Jaitley repeatedly use India’s apparently rising GDP to point to the country’s progress and as a defence tool against criticism.

GDP measures the monetary value of goods and services produced by a country, mostly for sale in markets. Though the concept had earlier beginnings, national income and a nation’s products were first created by American Nobel laureate Simon Kuznets of the US Department of Commerce in 1934, born due to the information gaps that led to the Great Depression.

By the 1940s, wartime planning led John Maynard Keynes of the British Treasury and Henry Morgenthau Jr. of the US Treasury to go further and develop the metric of measurement we now know as GDP.

The question now is, is the concept still relevant in today’s situation? There have been criticisms for decades, from prominent economists and academics, that GDP is inadequate in measuring development, not least of all by Nobel laureate Joseph Stiglitz together with Amartya Sen and Jean-Paul Fitoussi in their 2010 report Mismeasuring our Lives: Why GDP Doesn’t Add Up.

Stiglitz, Sen et al say that statistical concepts in GDP may be correct, but the system is fundamentally flawed in that is does not measure a country’s income distribution or the well-being of its citizens. They take the case of traffic jams (page 3 of their book’s summary) as an example: GDP may rise because of increased sale of cars and gasoline but does not take into account the impact of the overuse of these on the quality of life.

The case of Delhi’s air pollution, and its major connection to its use of diesel could well be an example for us. Six years ago, a World Bank report put India’s costs of air pollution and environmental destruction at $80 billion per year; the costs could well have increased in the intervening years. Stiglitz, Sen themselves have said that statistical measures which ignore air pollution will be an inaccurate estimate of citizen’s well-being.

Indeed, even Simon Kuznets, the original founder, had said over fifty years ago that to assess a nation’s welfare, economists need to ask not how much the economy is growing, but what is growing and for whom, points out Canadian political scientist Ronald Colman (associated with Bhutan’s Gross National Happiness index).

Colman outlines the enormous failure of the GDP to account for the accelerating trends of resource depletion, species extinctions and increasing greenhouse gas emissions. The last 12 years have been the hottest in millennia; sea-levels will rise by a metre by 2100; forests have been decimated and overhunted, disappearing by 1% per year whilst 40% of the world’s tropical forests have already disappeared, he says. The impacts of these existing threats do not reflect in the GDP.

And yet, in spite of this wide array of prominent criticism by noted scholars, an alternative index of economic and overall well-being has not become mainstream. Stiglitz and Sen’s economic critique was commissioned by French President Nicholas Sarkozy in 2009; yet the 2015 Paris Agreement, signed in France and deemed a milestone in the global agreement on climate change mitigation measures by 195 countries, has no inclusion of anything that offers an alternative GDP system.

At an international gathering of journalists in Italy, late November 2017, which saw a panel of economic experts from around the world discussing alternative GDP issues, I asked American physicist Fritjof Capra, director of the Centre for Ecoliteracy at Berkeley, US, why there was such a gaping lack of the inclusion of alternative GDP measures in the Paris Agreement. Capra believed that the lack of civil society participation in this particular field was a major reason for its absence. Costanza said that the habit was hard to kick, equating the GDP system to an ‘addiction’, difficult to erase.

Colman believes the fundamental reason for an alternative measurement system not finding its rightful place is that it ‘threatens the short-term economic base’: “This is unpalatable in the political arena; who is willing to challenge this?” he asks. He does agree that civil society needs to be far more engaged to displace GDP as fundamental to measuring a country’s progress.

Costanza has looked at the UN’s 17 Sustainable Development Goals (SDGs) as an alternative system. The SDGs however, are not compulsory policy practice, merely a persuasion for nations to follow. They are also complex in their interrelatedness, making it all the more difficult to present as a binding guideline. Integrating some of these development measures into the current GDP system is not possible, says Colman.

The complexity is indeed enormous, which is one reason for there not being any unity amongst economists in pushing what should be a crucial system for gauging development.

Obviously then, we need to make ecological and development economics a compulsory, system for nations to follow. Some have already done it (New Zealand, Bhutan, UK; China has re-started green growth research). It needs political will and push.

Governments might well find their own interests served in moving to an alternative GDP and striking out on a new path.

Keya Acharya is a Bangalore-based freelance journalist, president of the Forum of Environmental Journalists in India.