Lack of awareness among street vendors about their rights and harassment at the hand of government authorities is defeating the very purpose of the Act. 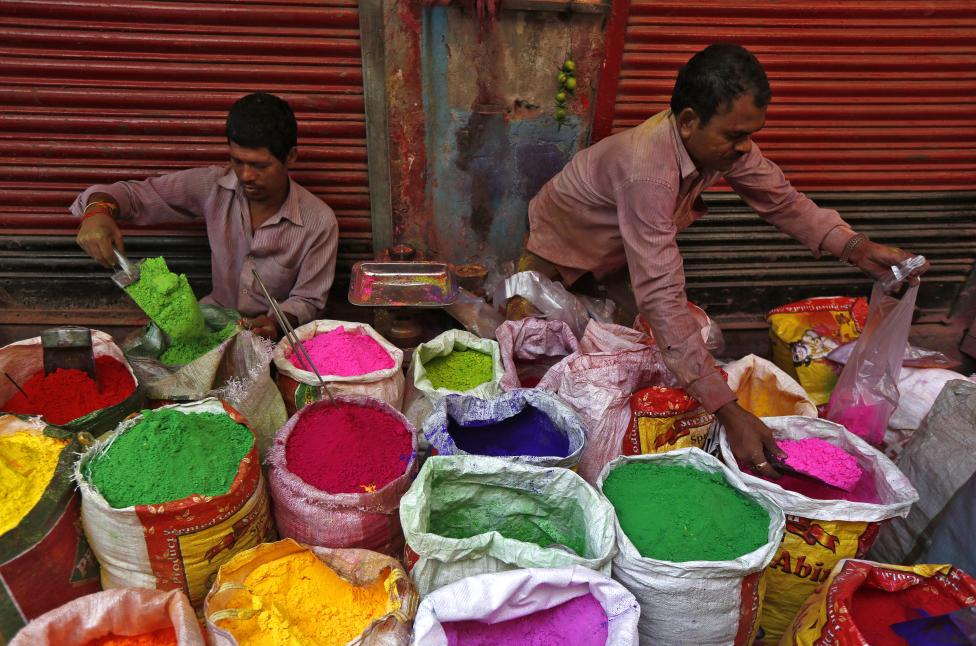 Street vendors are a key part of the fabric of the informal economy across urban India. Most of the street vendors are low-skilled urban people, those who have migrated from rural areas or ones belonging to a low-income class. This self-entrepreneurial, unregulated activity of street vending is also instrumental in providing affordable, low-priced products to the urban population, forming an integral part of the overall consumer goods’ supply chain. Delhi itself accommodates around 300,000 street vendors – Municipal Corporation of Delhi data, however, puts the figure at 125,000.

Post demonetisation, a lot has been written about the negative impact of the policy on India’s rural-urban informal landscape. This article makes an attempt to highlight the current situation of street vendors in Delhi in the post-demonetisation context and reflect on the gaps in the implementation of the Street Vendors Act, 2014.

The idea to legalise street vending came a few months before the 2010 Commonwealth Games, when a large number of vendors were evicted from their areas due to security concerns. This led to an outcry among vendors and NGOs. The Union government in 2004 had taken up the national policy for a supportive environment for street vendors. This policy, however, was not binding and inadequately implemented. Around 2012, the government moved to draft a Bill which would give rights to street vendors.

The enactment of the Street Vendors Act (Protection of Livelihood and Regulation of Street Vending), 2014 aimed at changing the status quo of street vendors, enabling them to sell products in open public spaces and pursue their livelihoods in a safe, harassment-free environment.

The Act was laid down in consonance with the principles enshrined in the constitution, namely the Right to Equality in Article 14 and the freedom to practice any profession, trade and business in Article 19(1)(g). The purpose was also to design a mechanism to regulate street vending, avoid congestion on sidewalks and maintain a free flow of traffic. Furthermore, the Act also envisaged providing basic social security to street vendors by assigning them identity cards to facilitate access to basic services safeguarded and provided for by the state.

A recent study on urban informality by the Centre for New Economics Studies, O.P. Jindal Global University found inadequacies in the implementation of the Act in different spatial market zones in Delhi.

A Town Vending Committee (TVC) is required to be constituted according to the provisions laid down in Section 22 of the Act. TVCs are required to ensure that rights of all street vendors settled in a zonal space are protected with the necessary facilitation of basic infrastructural services to support their market activity.

According to the Act, there can be more than one TVC in a town/ward/zone, depending upon the spatial requirement. The TVC must have a chief executive officer/municipal commissioner who shall be the chairperson. The appropriate government authority is also required to put its nominated members. The committee shall also constitute a minimum 10% membership from NGOs and community-based groups. 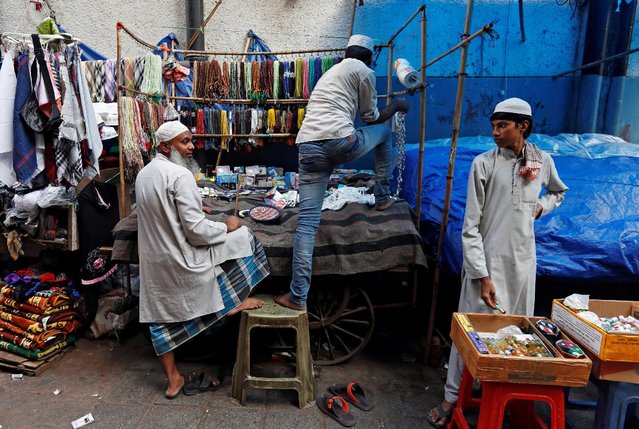 A street vendor sets up his stall outside the Nizamuddin Dargah in New Delhi. Credit: Reuters

Interviews with street vendors in different parts of the city shed light on the fact that several vendors are not aware of any such TVC – a mandatory requirement as per the Act. Furthermore, most of the vendors are not even aware of the Act itself. The only grievance redressal mechanism they know of is that of a pradhan or a market head who would informally negotiate disputes on behalf of some of the vendors with the local police and municipal authorities. This widens the information asymmetry between the street vendors and the recognition of their rights.

In another observation, a major problem with the formation of a TVC in different zonal/ward areas lies within the drafting of the Act itself. The street vendors are required to vote for their 40% representation, pursuant to which the TVC would give the street vendors their ID/certificate for vending purposes. But then who votes for the representation before the IDs? There cannot be any official representation of street vendors in the TVC without there being any statutory street vendor. This anomaly in the constitution of the TVC warrants a review by respective state authorities.

In an informal, unregulated landscape, street vendors are often asked to cough up a bribe for operational ease and to avoid harassment from government authorities. This destroys the main purpose of the Act which was to provide vendors with a “safe, harassment-free environment”.

In our detailed interviews we found that the nature of harassment from local state authorities (including local municipal authorities and police) also included a confiscation of their goods for a long duration, discriminate fines and physical violence against street vendors (in some cases). For example, in the weekly Wednesday market in Mayur Vihar, one of the vendors who was the former head of the market stated that the police used to charge him Rs 100 daily. This was despite the fact that the market was regulated by the East Delhi Municipal Corporation and a regular rental of Rs 10 was charged.

Also read: Behind Our Prejudice Against Street Vendors Lies a Flawed Idea of Public Space

Another vendor who used to sell books in front of Dilli Haat stated that his goods were ceased/confiscated by the New Delhi Municipal Council employees. A vegetable vendor in Civil Lines explained how he is required to give vegetables to police officials solely because he thought that he was not allowed to sell on the footpath.

Section 3 of the Act requires the TVC to conduct a survey of the street vendors within the area of their jurisdiction. No such surveys were conducted by any TVCs. The purpose of such a survey is to make sure that vending areas do not get overcrowded by new entrants. A failure in conducting such a survey has not only resulted in overcrowding of selected market spaces (particularly in parts of North Delhi near Chandni Chowk) but has also made it difficult for existing street vendors to have space for commercial activity, triggering conflict amongst old and new street vendors. Section 3 of the Street Vending Act also gives rights to the vendors against getting evicted by local state authorities.

No identity cards/certificate of vending provided to street vendors

According to section 4 of the Act, every street vendor identified as per the provisions of the Act will get a certificate of vending. This vending certificate gives the informal vendor an identity in the city for meeting his basic subsistence needs. It is also a representation of her/his citizenship and is a way forward for the informal to be inclusively accommodated in the urban landscape. The identity certificates also bring a bundle of rights with them, which were previously considered as abstract privileges. However, in our observations made in the report, no such vending certificates have been issued by the TVCs or local municipal authorities to street vendors in Delhi.

When a majority of the people falling under the purview of the Act cannot benefit from the provisions, the Act itself becomes infructuous. From the scenario discussed here, it is clear that key provisions of the Street Vending Act have been inadequately executed, raising serious concerns for local agency considerations involved in safeguarding the basic, fundamental rights of street vendors.

An effort by agencies of the government and the local executive order to properly implement the Act would go a long way in minimising the social cost accrued by street vendors and further help to explore, maximise revenue opportunities from it for local municipal authorities.

Shivkrit Rai is a student at the Jindal Global Law School and Deepanshu Mohan is assistant professor of economics at Jindal School of International Affairs, O.P. Global Jindal University.