“In total, Thaler’s contributions have built a bridge between the economic and psychological analyses of individual decision-making,” the award-giving body said. 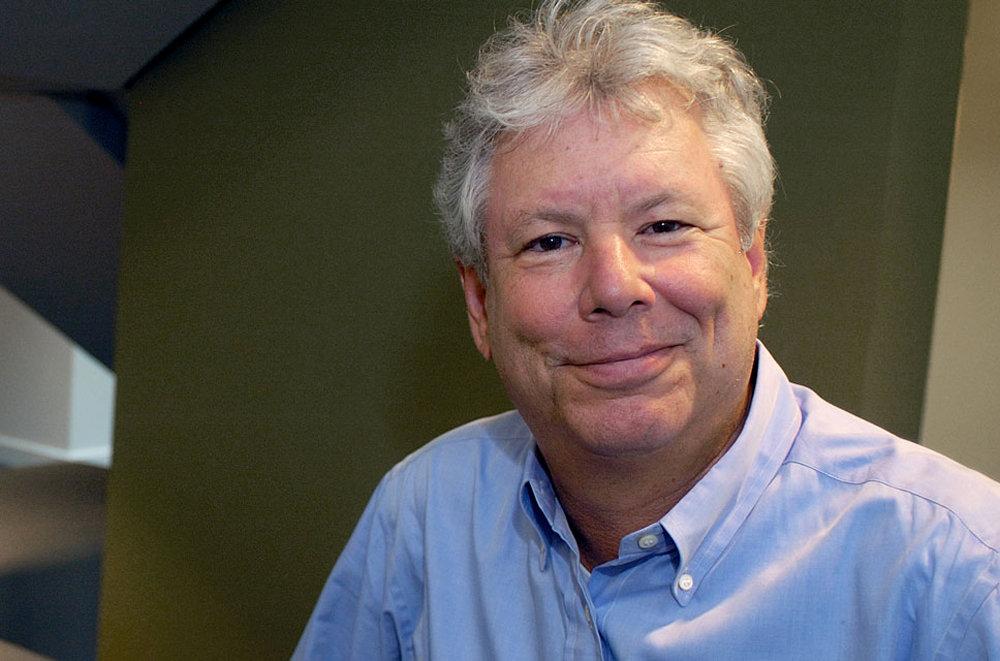 American economist Richard Thaler has won the Nobel Economics Prize for his contributions in the field of behavioural economics, the Royal Swedish Academy of Sciences said on Monday.

“In total, Richard Thaler’s contributions have built a bridge between the economic and psychological analyses of individual decision-making. His empirical findings and theoretical insights have been instrumental in creating the new and rapidly expanding field of behavioural economics, which has had a profound impact on many areas of economic research and policy,” it said in a statement, after announcing the $1.1 million prize.

The economics prize, which is officially called the Sveriges Riksbank Prize in Economic Sciences in Memory of Alfred Nobel, was established in 1968 and was not part of the original group of awards set out in dynamite tycoon Nobel’s 1895 will.

Currently at the University of Chicago, Thaler has been at the forefront of one of the more interesting developments in the field of economics over the last fifteen years – the area of behavioural economics.

Classical theory, when it comes to how consumers and individuals react in economic decision-making situations, is often highly reductive. This reductiveness or simplification is a handy tool for producing user-behaviour models but ultimately misses what Thaler often identifies as the difference between the ‘Human’ and the ‘Econ’.

For example, traditional economics assumes that people have good access to information, process this data perfectly and almost always act on it on the basis of personal gain. The work of Thaler and other behavioural economists shows that consumers often react very differently when faced with real-world choices.

Thaler’s work often shows why and how people do not as predicted by standard economic theory. One of his more crowning public policy achievements came with regard to individual and household savings; his work showed that people don’t see money as a fungible item – but instead slot their cash into separate mental categories (daily expenses, vacation money and retirement money). This sometimes may work against the individual – say when a person refuses to use long-term savings for short-term needs and instead takes out an expensive consumer loan.

In 2011, Thaler, while writing about how behavioural economics could impact public policy, wrote in the New York Times that “Americans eat too much, take on too much debt, save too little and put off anything mildly unpleasant as long as possible.”

Behavioural economics and Thaler’s work extends to many different spheres. He and his colleagues have also showed why investors overreact to unexpected news and how people carry over very humanistic principles such as fairness to how they act as consumers.

The fairness point explains why people carry out boycotts of companies when it theoretically hurts the rational consumer – one of Thaler’s classic examples uses the scenario of heavy rains and an umbrella seller. While an umbrella seller could be right in raising prices during times of high demand (during a deluge for instance) – thus ‘efficiently allocating’ umbrellas to people who are willing to pay the most – it also goes against a person’s concept of what they believe to be fair.

In recent times, behavioural economics has translated to public policy exceedingly well through the concept of “nudging” citizens. The term comes from a book written by Thaler and Harvard law professor Cass R Sunstein in 2008. The book’s basic thesis stems from behavioural economics core concepts: that consumers make choices appear contrary to their best interests because of psychological or neurological biases. The solution to this is to introduce small interventions in a user or consumer’s environment and consequently nudge them into making them different decisions.

Changing the default option for corporate pension plans – so that employees are automatically enrolled and have to actively opt out – helped increase retirement savings in Britain. Slightly tweaking how applications were worded helped European police forces increase diversity amongst candidates while recruiting.

As Sunstein pointed out a few days ago, very few can doubt that Thaler’s influence is currently seen “in the work of governments all over the world, as officials use his findings to increase retirement savings, cut poverty, boost employment, increase safety on the highways and improve health.”