The announcements made on Saturday primarily consisted of a mix of existing and new reform measures that will be implemented over a longer horizon. 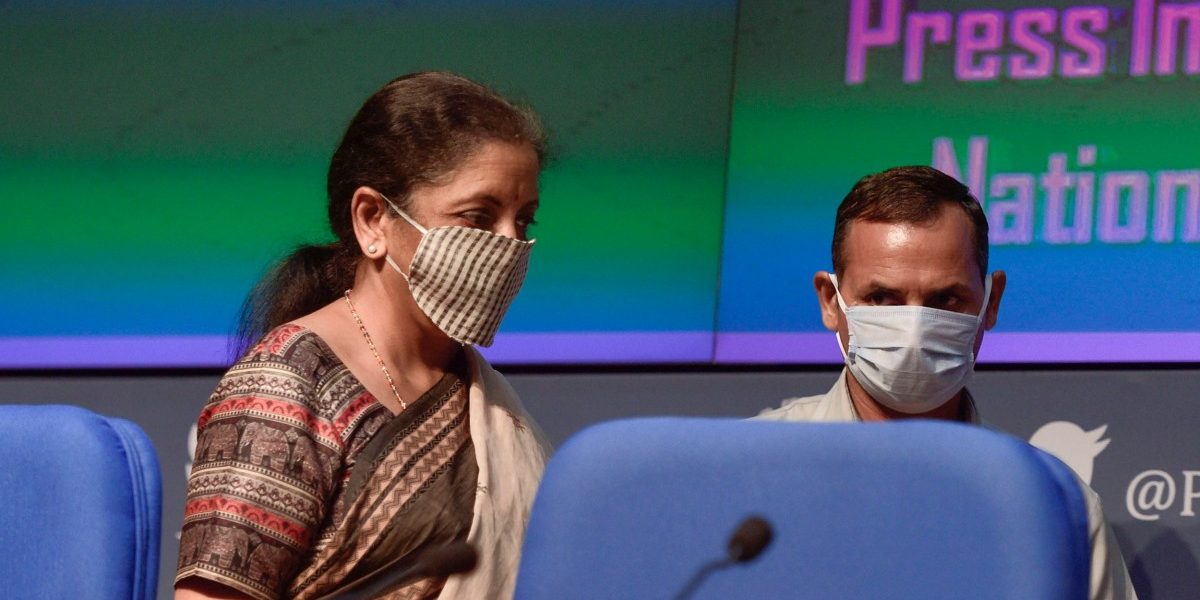 New Delhi: Finance minister Nirmala Sitharaman on Saturday unveiled a slew of policy simplification and structural reforms as part of a broader economic plan to tackle the adverse effects of the COVID-19 lockdown.

These announcements include steps to boost commercial mining in India’s coal sector – including doing away with the difference between captive and non-captive mines and a Rs 50,000 crore plan for evacuation of the mined fuel – and raising the foreign direct investment (FDI) caps on defence production to 74% from the existing 49%.

“PM Modi had said that we should prepare for tough competition. When we speak of “self-reliant India”, we are not looking inwards, it is not isolationist policy, it is making India rely on its strengths, ready to face global challenges,” Sitharaman said.

“Many sectors need policy simplification, to make it simpler for people to understand what sector can give, participate in activities and bring transparency. Once we decongest sectors, we can boost the sector, for growth and jobs.”

The announcements made on Saturday add weight to the growing narrative by economists and market experts that the massive Rs 20 lakh crore ‘Aatma Nirbhar’ package is less about trying to intervening on the ‘demand-side’ or providing direct relief to affected industries and sections of the population. Instead it leans more heavily on using this opportunity to push through reforms and infrastructure projects that will have a beneficial effect over a longer horizon once economic activity is back to normal.

Fourth day and 4th press conference by finance minister over but no demand side stimulus yet. No cash relief. No knowing how over 250 million workers, either unemployed or uncertain about getting back to work, will survive and spend on basic minimum needs over next few months!

For instance, during the defence sector portion of the press conference, Sitharaman announced that the Centre would soon put out a list of items that would only be purchased from the domestic industries and not from foreign vendors. This list would be expanded every year in consultation with the armed forces, she said.

Another measure that the finance minister announced was the corporatisation of the ordnance factory boards.

Old wine in a new bottle?

A number of the fourth tranche’s initiatives, however, are reiterations of announcements made in the last year or an expansion of existing programmes.

This is particularly true of many of the smaller announcements made for the aviation sector – privatisation of airports, better utilisation of air space and modernisation of air traffic management.

Even the move to privatise discoms in union territories was announced first by the power minister to industry heads on Friday.

A list of important steps announced today can be read in full below:

Commercial mining to be introduced in the coal sector

Proposed reforms in the mineral sector

Govt to notify a list of weapons/platforms for a ban on their import focus on indigenisation. Being done in consultation with the Department of Military Affairs