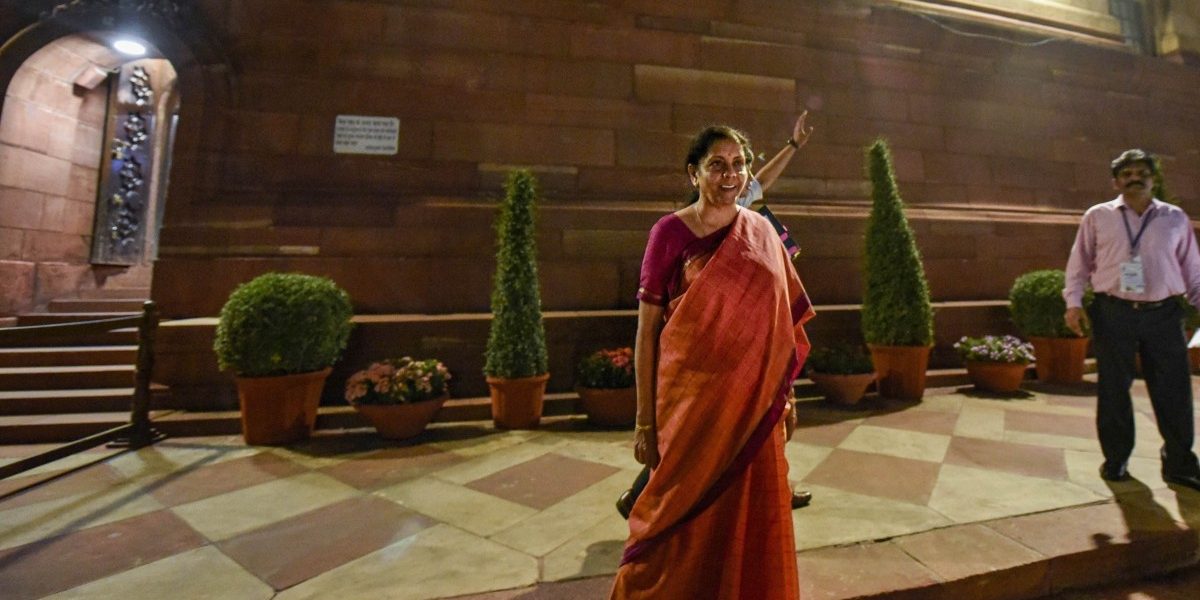 New Delhi: Finance minister Nirmala Sitharaman on Thursday announced a much-awaited relief package for India’s poor and migrant workers, who have been hit hardest by the 21-day national lockdown that is aimed at tackling the COVID-19 pandemic.

In addition to this, Sitharaman also announced a medical insurance scheme for th ecountry’s health workers. A Rs 50 lakh per individual insurance plan would be applicable to all health workers including sanitation and ASHA workers, paramedics, doctors and nurses. Two million health workers will benefit from this scheme, said the minister.

“We have responded within 36 hours of the lockdown. Our top priority is to help the poorest of the poor,” said Sitharaman at a press conference.

Under the food security portion of the PM Gareeb Kalyan scheme, 800 million poor people in the country will get 5 kg of rice or wheat per month free of cost. This is in addition to the 5 kg they already get. In addition to rice or wheat, each household will get 1 kg of preferred dal for free for the next three months.

The cash transfers that are part of the scheme are more nuanced. For instance, Sitharaman says that India’s farmers will get the first PM Kisan instalment of Rs 2,000 in April 2020. This is not an increase per se, but merely an assurance that the first installment will come in the next month and not be delayed beyond that.

With regard to MGNREGs, the wages paid out under the programme have been increased from Rs 182 to Rs 202 per day. This wage increase will benefit 50 million families, as their income will increase by nearly Rs 2,000, said the finance minister.

For poor widows and the aged, an ex-gratia transfer of Rs 1,000 will be done for the next three months, in two instalments. Thirty million people will reportedly benefit and the transfers will be done through the direct benefits transfer (DBT) route.

For women with Jan Dhan Yojana accounts, an ex-gratia transfer of Rs 500 will be done for the next three months.

The finance minister also announced more relief under the existing Ujjwala scheme. All beneficiaries will get free cylinders for three months in view of the disruption the coronavirus lockdown will cause.

Sitharaman also said that the relief package will pay the EPF contribution (both employee and employer) for companies in the organised sector. This will be for all those establishments which have up to 100 employees, 90% of whom earn less than Rs 15,000 a month. This will benefit 400,000 such organisations and eight million such employees.