A Proposed Law Is Stoking the Worst Fears of India's Bank Depositors. Here's Why.

While a 'bail-in' would backfire by creating a political storm, the government must step in to address potential concerns . After all, India's middle class hasn't forgotten about demonetisation.

State Bank of India Headquarters at Mumbai. Photo by 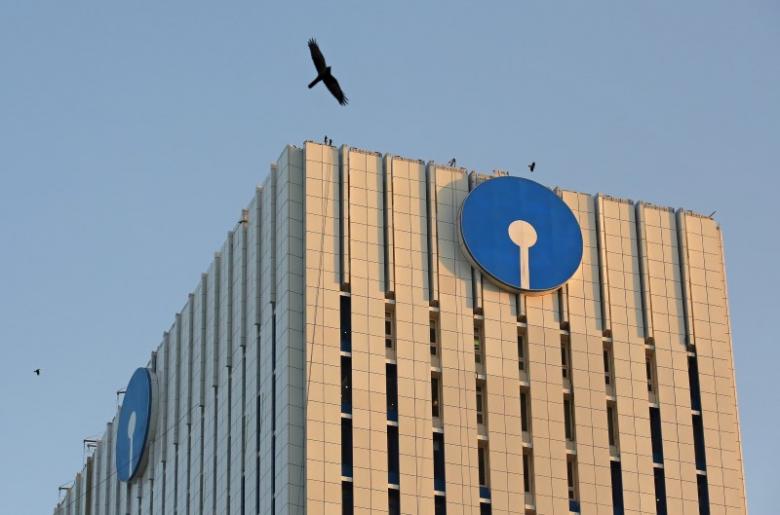 It is a measure of the mistrust the Indian middle class has of the BJP government that both the traditional media as well as social media are discussing, with some trepidation, the consequences of proposed legislation which creates scope for the appropriation of people’s savings.

Or, to be more specific, the appropriation of people’s savings lying in banks, in the event a bank goes bankrupt or is in need of a revival.

Part of this mistrust, indeed deep suspicion, flows from the possibility that Prime Minister Narendra Modi might inflict more financial pain on the masses in the name of furthering some esoteric “national interest”. After all, demonetisation was also eventually linked to the moral and “nationalist” project of cleansing the Indian system of black money.

So why are people agonising so much over the Financial Resolution and Deposit Insurance Act (FRDI) which is ostensibly aimed at protecting the interests of systemically important financial institutions as well as small depositors?

After much debate over the last few weeks, finance minister Arun Jaitley has hinted that some clauses in the legislation, currently lying with a parliamentary standing committee, will be reviewed to allay the apprehensions of the people. For starters, Jaitley must realise that the misgivings being expressed flow from the way demonetisation and GST were implemented, inflicting immense pain on the people.

So what are these apprehensions about the new draft legislation? Clause 52 of the draft legislation suggests that the nature of deposits made by depositors can be modified if the bank in question is on the threshold of becoming commercially unviable. So in the guise of rescuing a bank which may be systematically too important to fail, the proposed law puts a “bail-in” provision under clause 52 which would give legal powers to a specially mandated authority called the ‘Resolution Corporation’ to invoke the bail-in clause.

Let me give an example of how the bail-in clause could work as per the proposed draft. For instance SBI, India’s largest bank and systemically most critical, currently has total deposits of just over Rs 20 lakh crore rupees. If for some reason SBI were to become unviable and vulnerable enough to be referred to the Resolution Corporation under the new law, there is a real possibility that 10% of all SBI deposits, which amounts to Rs 2 lakh crores, are converted into either equity shares or interest bearing preference shares of the bank and handed over to the depositors who may have no choice in the matter. So, a part of the deposits gets converted into shares of the bank.

This partial change in the nature of deposits ends up shoring up SBI’s capital, which may have got completely eroded due to massive write offs caused by NPAs run up by big business. So big business erodes the bank capital and millions of depositors then contribute Rs 2 lakh crore as fresh capital. The Centre, the owner of PSU banks, also escapes its responsibility of pumping in fresh capital. Using depositors money to shore up capital also helps the Centre claim fiscal prudence in order to impress Moody’s and other rating agencies. Theoretically, the new bail-in clause creates a happy situation for the government.

However, politically such a move will be roundly challenged as big corporate defaulters are clearly not paying any price for their defaults – in many cases wilful defaults which are deliberately not being declared so  by the RBI. On present reckoning, banks will not recover more than 30% of the total loans made to the big corporate groups, which account for the bulk of the total stressed assets of Rs. 15 lakh crore.

Theoretically, the remaining 70% of big corporate loans, which are not repaid, can be tackled by forcing depositors to shore up bank capital under the bail-in clause.

This is why two pressing issues must be addressed. First, the bill includes a list of items that cannot be included in the bail-in; one such exception are deposits covered by deposit insurance. At present, all deposits up to Rs 1 lakh are protected under a 1962 law. Once the FRDI bill is cleared, however, it will replace this deposit insurance framework. Currently, the bill prescribes no specific deposit insurance amount (Rs 1 lakh in the 1960s could translate to anywhere between Rs 12 lakh to Rs 14 lakh now), which has naturally sparked concerns.

Secondly, why should the bail-in clause not be voluntary in nature? Depositors who are willing to step in and convert their money into equity shares could be allowed to after agreeing to it.

Ultimately, of course, one might argue that no government would resort to a ‘bail-in’ for a public sector bank as it would create a political storm. But Modi seems to have developed some expertise in inflicting pain citing morality and nationalism. It is this which scares the middle class to no end.