Revdinomics Isn’t About the Economy, Stupid

As economists of all hues have been forced to go into the intricate nuances of “merit and demerit subsidies”, the prime minister seems to be having the last laugh. Modi's objective was purely political. 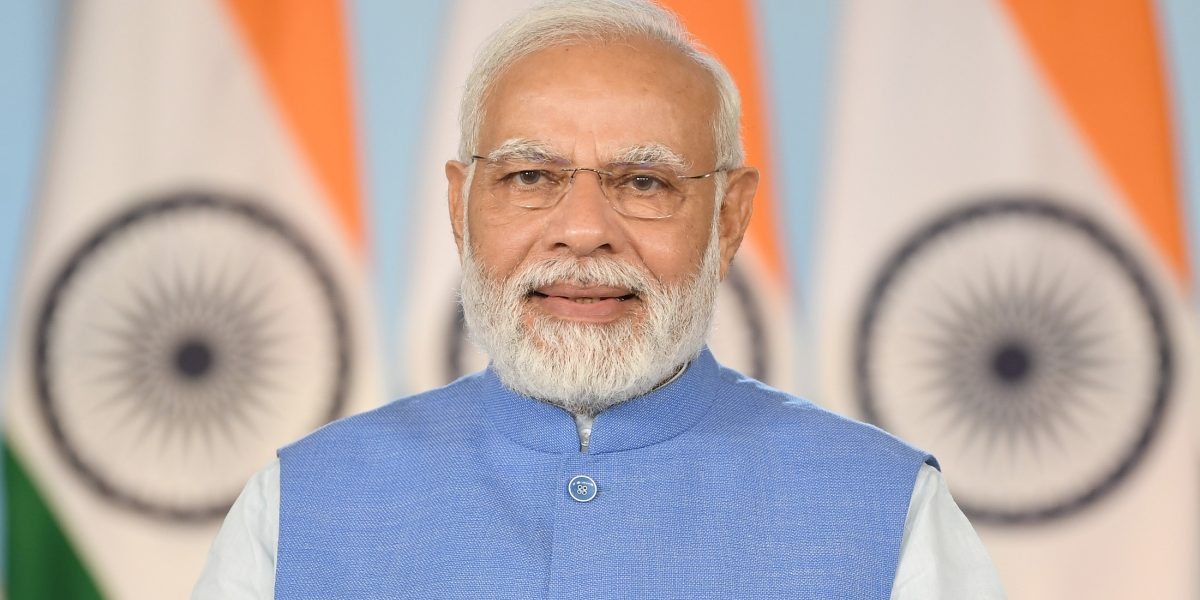 The debate on what kind of welfare handouts constitute freebies and what should be deemed productive and empowering is becoming noisy and combative. The Dravida Munnetra Kazhagam (DMK), which is in power in Tamil Nadu, has submitted to the Supreme Court that the public interest petition questioning certain welfare schemes as “freebies” has no merit and is an assault on the Directive Principles of State Policy in the Constitution. The matter is being heard today.

The DMK argues that the petition, filed by a lawyer belonging to a political party, is motivated and has no merit. The Aam Aadmi Party (AAP) has been far more direct, publicly accusing Prime Minister Narendra Modi of trying to disrupt well-run welfare schemes in opposition-administered states.

The Supreme Court has waded into the debate and issued notices to all stakeholders, including the Union government and the Election Commission. The apex court, which has had little time or inclination to consider long-pending urgent matters relating to habeas corpus and the challenge to electoral bonds, is showing a lot of interest in adjudicating the issue of “freebies”! It is considering forming an expert panel. Experts would muddy the waters even more.

PM Modi has succeeded in ratcheting up a high-decibel debate on the nature of welfare spending by governments with his remarks on the dangers of distributing “revdis” (north Indian sweetmeats). As economists of all hues have been forced to go into the intricate nuances of “merit and demerit subsidies”, Modi seems to be having the last laugh.

Modi’s objective was purely political. He is not really interested in a serious debate on what kind of subsidies are wasteful and what is indeed empowering for the poor. It’s just a red herring. Modi knows that his eight years as PM have not produced enough growth to generate real empowerment via jobs. Modinomics has delivered the opposite of what the PM had publicly promised in 2014 ― moving away from the “Congress’ dole economy” to empowering the people by enabling them to participate in growth.

The numbers say it all. Whether the big increase in MGNREGA allocations, which Modi had earlier condemned as a monument to the Congress’s failure, or his continuing focus on multiple flagship welfare schemes in the run-up to 2024, it is clear that the PM now believes only welfare programmes, not growth, will garner electoral dividends.

If the government claims India is the fastest growing economy after the Ukraine conflict began, why is the BJP continuing with the free food grain scheme which was meant to tide over the COVID-19 crisis? Now, global food prices are moderating and the case for delivering free food at scale is weaker. Even southern states like Andhra Pradesh and Tamil Nadu, which pioneered subsidised food grain delivery 20 years ago, had put a small price on it – Rs 2 or 3 per kilo of rice. If the economy is indeed seeing “robust recovery”, as the government asserts, it should end the free food regime. This would be internally consistent with Modi’s argument of discouraging freebies. Another stark example of the Modi regime’s failure to move away from the “dole economy” is its failure to create a sustainable farm sector. Its promise of doubling farm incomes remains a chimera and PM Kisan cash handouts are a poor substitute for real empowerment of farmers. How is PM Kisan categorised? Merit or demerit subsidy? 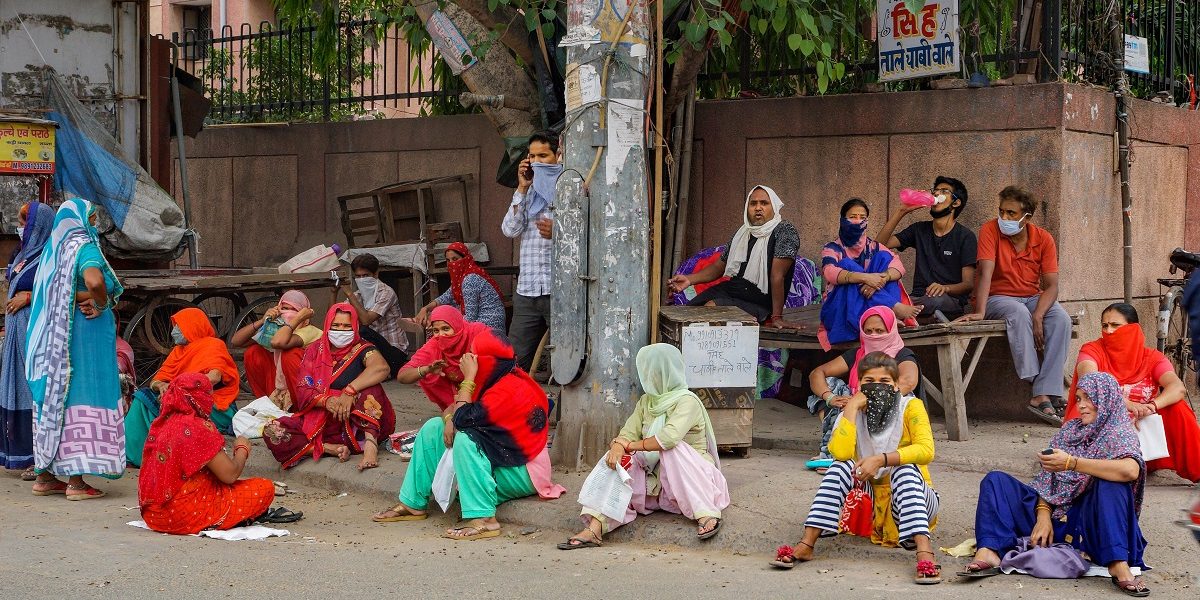 PM Modi is not really interested in this nuanced debate. His objective is purely political. He wants to allocate maximum funds to welfare schemes run by Union government, such as the PM Aawas Yojna, tap water for all households, further penetration of Ujjwala free gas connection, PM’s flagship health insurance scheme where allocations are still patchy and possibly extending the free food grain programme to 80 crore people till the 2024 elections. Modi wants opposition-run states to align their allocations to centrally driven projects and not launch their own need based welfare projects, which may stretch overall finances.

Of late, the Union government has also been coming down hard on state PSUs borrowing independently from the market to fund state-specific schemes. Telangana and Kerala have been forced to borrow less via their PSUs. Shockingly, for the first time, the Kerala Investment and Infrastructure Board Fund has received a notice from the Enforcement Directorate (ED) to explain legitimate borrowings from the international market, done with RBI’s permission. Perhaps ED will stop asking questions if such borrowings are diverted to some of PM’s pet flagship schemes. Established federal fiscal principles are being cynically jettisoned in the absence of a rational dialogue with the states. The Union government is openly coercing states to abandon their own welfare projects and divert funds to the centrally driven flagship programmes.

This must be seen as the subtext of PM Modi’s revdi remarks. The PM is obliquely suggesting only centrally driven schemes are really empowering the people and do not fall in the “revdi” category.

After the UP assembly election victory, buoyed by the success of the free food programme, Modi had announced that he would implement all his flagship schemes to saturation over the next two years. Many are running behind schedule and Modi is now in a hurry as 2024 is not far away. Saturation coverage would also need large funding. Rising prices have considerably inflated  the cost of projects like affordable housing and tap water for all households. Consequently, the PM is trying to discourage states from designing their own welfare schemes, so that funds can be reallocated to the Union government’s flagship programmes. Politically, this is the essence of PM Modi’s revdi remarks.