Why So Many Economists Are Disillusioned With the 'Gujarat Model'

It is clear that this is not a development model that will bring about the greatest good to the most number of people. 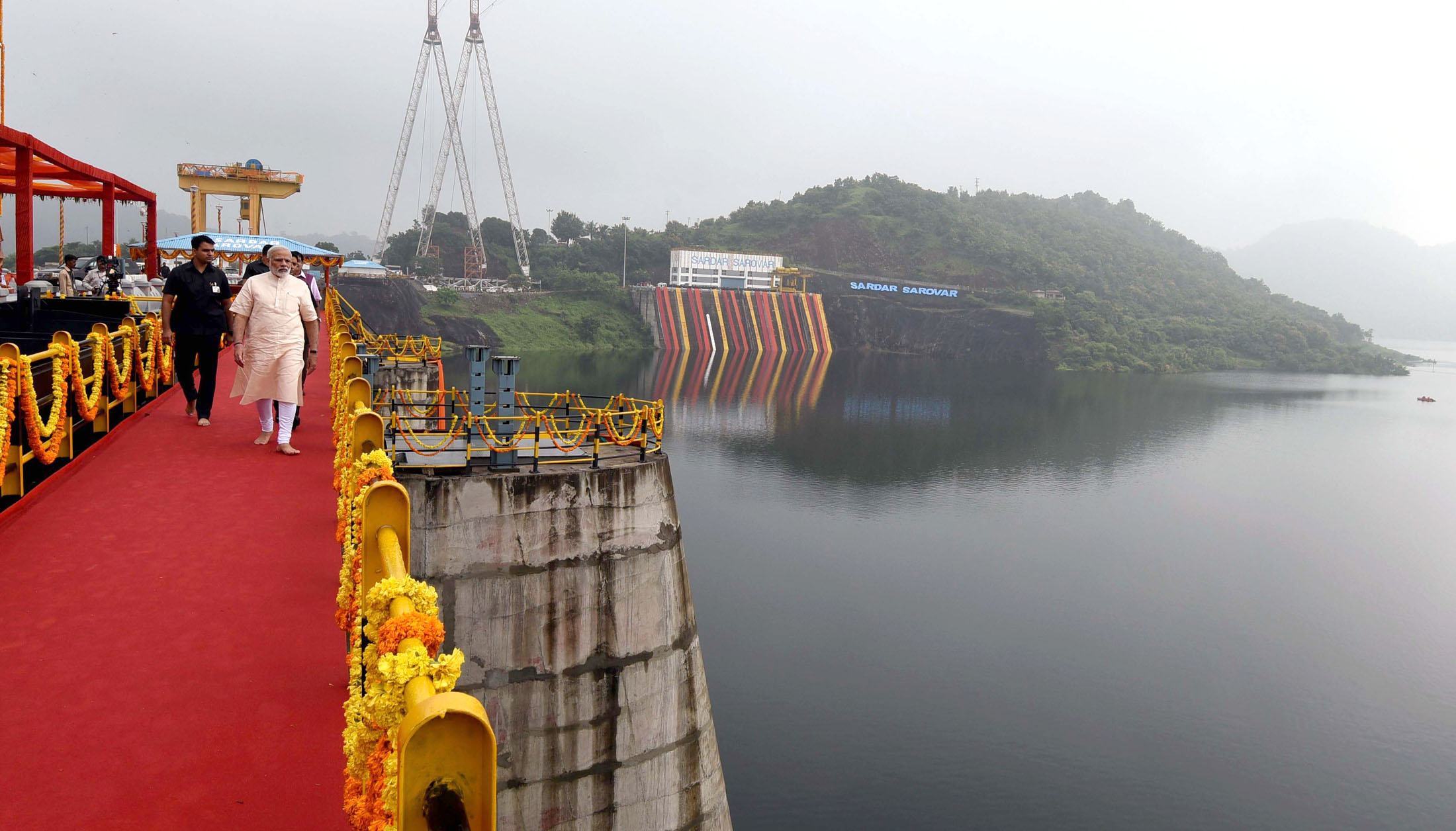 As the assembly elections in Gujarat draw close, the debate about the Gujarat model of development has resurfaced. Given the high stakes of this debate and what seems to be an emerging consensus amongst economists of various persuasions on some of its key points, it is useful to have a clear view of what the terms of the debate are and to take stock of what we have learnt from a number of recent studies that look at the evidence carefully.

There are at least three aspects of what is referred to as the Gujarat model of development that come up in discussions.

The first and the most basic aspect is the fact that while Gujarat’s per capita income is one of the highest among Indian states, and its growth rate has also been quite high, its social indicators are poor. There is broad unanimity on this, from early contributions by Indira Hirway to the well-known Raghuram Rajan Committee report in 2013 and a number of other authors as well.

The second and the less simple aspect revolves around whether Narendra Modi had a decisive impact on Gujarat’s economic trajectory, with his pro-business model of governance, or merely benefited from the strong tailwind that was already propelling the Gujarat economy forward following the country-wide economic reforms in the early 1990s. Here, the Gujarat model refers to a certain style of economic governance as opposed to a certain pattern of economic outcomes.

A number of studies were published in the Economic and Political Weekly from late 2013 to early 2014, as the Modi wave was rising nationally. For example, Ghatak and Roy and Nagaraj and Pandey looked at if there were trend breaks in Gujarat’s path of growth relative to India, before and after Modi’s rule. The conclusion was that there is no discernible difference overall. Not just that, Ghatak and Roy showed that the same pattern applies to measures of inequality, poverty alleviation and human development – if we compare Gujarat’s performance relative to India, there is no substantial difference before and after Modi came to power.

Also read: Gujarat Model’s Failure Explains Why the Economy Is a Significant Factor in the Coming Elections

Two caveats to this: first, Gujarat did take off relative to the rest of India right after liberalisation in terms of growth of per capita income, and so in that sense there is some validity to the concept of a “Gujarat model”; and second, under Modi’s rule, the agricultural growth rate in Gujarat did outstrip that of India compared to the pre-Modi era even though that pattern does not hold for the overall growth of state income or manufacturing. Also, how much of that is due to the Sardar Sarovar Dam becoming operational in the same year that Modi became chief minister, and how much due to his administrative efficiency, is hard to gauge.

The third aspect of the Gujarat model relates to a vital question: whether in the long run a development model like that of Gujarat can deliver on poverty alleviation and improvement in social indicators. Can the benefits of growth percolate down to improve the lives of ordinary citizens, through better labour market opportunities as well as more tax revenue that can be used to fund anti-poverty and human development programmes? In a 2011 EPW paper, Hirway and Shah had argued that the fruits of rising prosperity in Gujarat were not being shared widely.

A recent piece by Ghatak suggests that the trickle-down effect is not automatic. It shows that the ranking of Gujarat – high in growth and per capita income but low in social indicators – has been roughly the same since the early 90s.  The reason has to do with a capital-intensive pattern of industrial investment with very little employment generation and low levels of social expenditure relative to other states. Christophe Jaffrelot provides a good review of the first and the third aspect of the Gujarat model, including a discussion why the BJP has continued to win elections despite this.

It is important to distinguish between these three aspects of the Gujarat model, since each can be valid independently of the others. For example, growth can be high with social indicators lagging behind at any given point, but eventually the benefits of growth can trickle down to lift them. Similarly, Modi may have had a decisive influence on the path of development that Gujarat took, one that focused on growth but not on spreading the benefits of growth widely. A lot of those who accept the first aspect of the Gujarat model but believe in the second did support Modi for prime minister in 2014. It is those who believe in the first and third aspects of the Gujarat model who should be the most sceptical of ‘Modinomics’. Whether Modi had a transformative effect on the Gujarat economy as chief minister or merely continued or accentuated a pre-existing trend, this is not a development model that will bring about the greatest good to the greatest number of people.

Maitreesh Ghatak is professor of economics at the London School of Economics. Sanchari Roy is a senior lecturer in development economics at King’s College London.