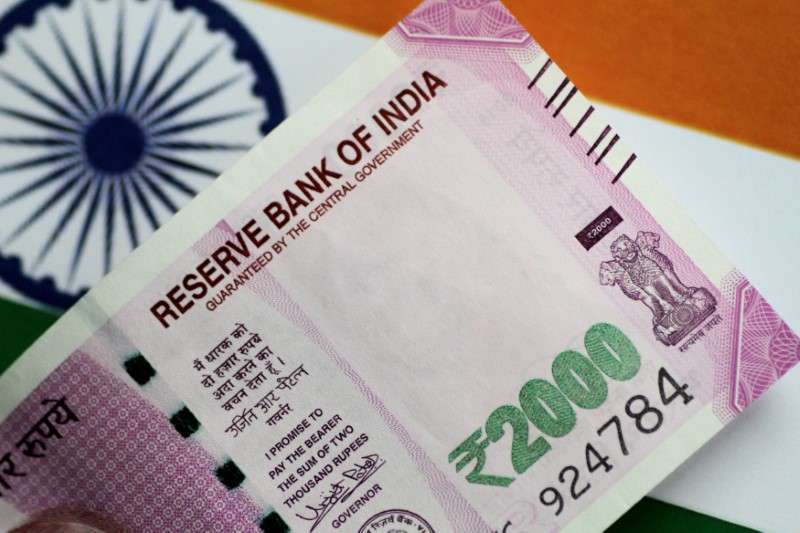 The Narendra Modi government does not seem to have fully thought through the myriad conceptual and operational problems it might face in its mega public asset monetisation programme to raise Rs 6 lakh crore over the next four years.

Public assets in sectors like airports, railways, roads, power, ports, gas pipelines, mining and telecom have been built painstakingly with the taxpayer’s money over the past 70 years. Now suddenly, these assets, which form the nation’s backbone infrastructure, are being offered to private players via long term leases of 25-50 years. It is tantamount to the government fully appropriating today, future cash flows to accrue over 30-50 years from these assets.

Whether it is 28,600 circuit km of power transmission lines run by Power Grid Corporation or 8,154 km of gas pipeline built by GAIL, or 160 coal mining projects ― which together are valued at close to Rs 1 lakh crore ― the government is offering these assets to private sector management on long lease but realising the entire bulk rental value today. On paper, the government says it will own the assets during the long lease period, which will be operated by the private sector. But effectively, they will be fully depreciated to zero value at the end of the period.

The key conceptual issue here is this: the Modi government wants to appropriate at once all future earnings from assets owned by the taxpayer, but there is no clarity on the compensation offered to the taxpayer. Imagine that as a taxpayer, you own a small portion of a gas pipeline or mineral deposit. Your earnings from it for the next 30 years are being captured today by the government. What you get in return is not clear at all, except a vague promise that this money will be used to create more infrastructure assets. In a hugely mismanaged revenue deficit financing framework, a large part will go towards paying salaries and meeting other current expenditures.

There is a major issue of inter-generational equity here. The government must clearly articulate it in an official document. How will the government compensate subsequent  generations if it appropriates all their future earnings today? A clear framework of inter-generational equity needs to be spelt out to justify such a massive monetisation of public assets, listing new assets to be created or promising national debt reduction.

And what of implementation, Modi’s weakest link? The government has failed to achieve simple PSU divestment and privatisation targets so far. It is unable to find a buyer even for a blue chip oil company like BPCL. One can imagine what will happen in a complex 30-40 year outsourcing project to the private sector.

Big global pension funds refuse to buy into such a programme unless there is stability of long term contracts and assurance of independent regulation. The NITI Aayog has suggested forming sectoral Infrastructure Investment Trusts (INVITs) on the basis of the initial experience of leasing assets of Power Grid Corporation.

Also read: Here’s Why We Should Allow Liquidation of a Company as a ‘Going Concern’

The public assets will be transferred to a separate entity to be financed by such trusts, which will act like mutual funds in which global and local funds will have shares. However, global funds are demanding that their management should not be dominated by members of the public sector, which would create conflict of interest. Moreover, for fossil fuel assets like coal mines and hydro/thermal generation plants, there will be no long-term investors. Global finance is shunning such assets under their environment and social governance policies.

In effect, perhaps four or five big corporate groups with access to bank funds will bid for airports, ports, coal mines, gas pipelines and power generation projects for long term lease operations. This could lead to massive wealth concentration even if the government remains nominally the owner. This is the point Rahul Gandhi has raised ― that these public assets may end up with a few corporate groups which already enjoy some degree of monopoly.

There is also the larger question of political stability. If leasing is done without consensus ― as is the Modi government’s tendency ― a future government can renege on such contracts. The Modi government must take all stakeholders on board, whether it is the Opposition, trade unions, senior public sector staff or civil society in general. Seventy years’ worth of public assets cannot be leased out on a whim.