The last time in recent memory that India's GDP doubled within five years was between 2003 and 2008. Will today's external climate allow India to repeat the same? 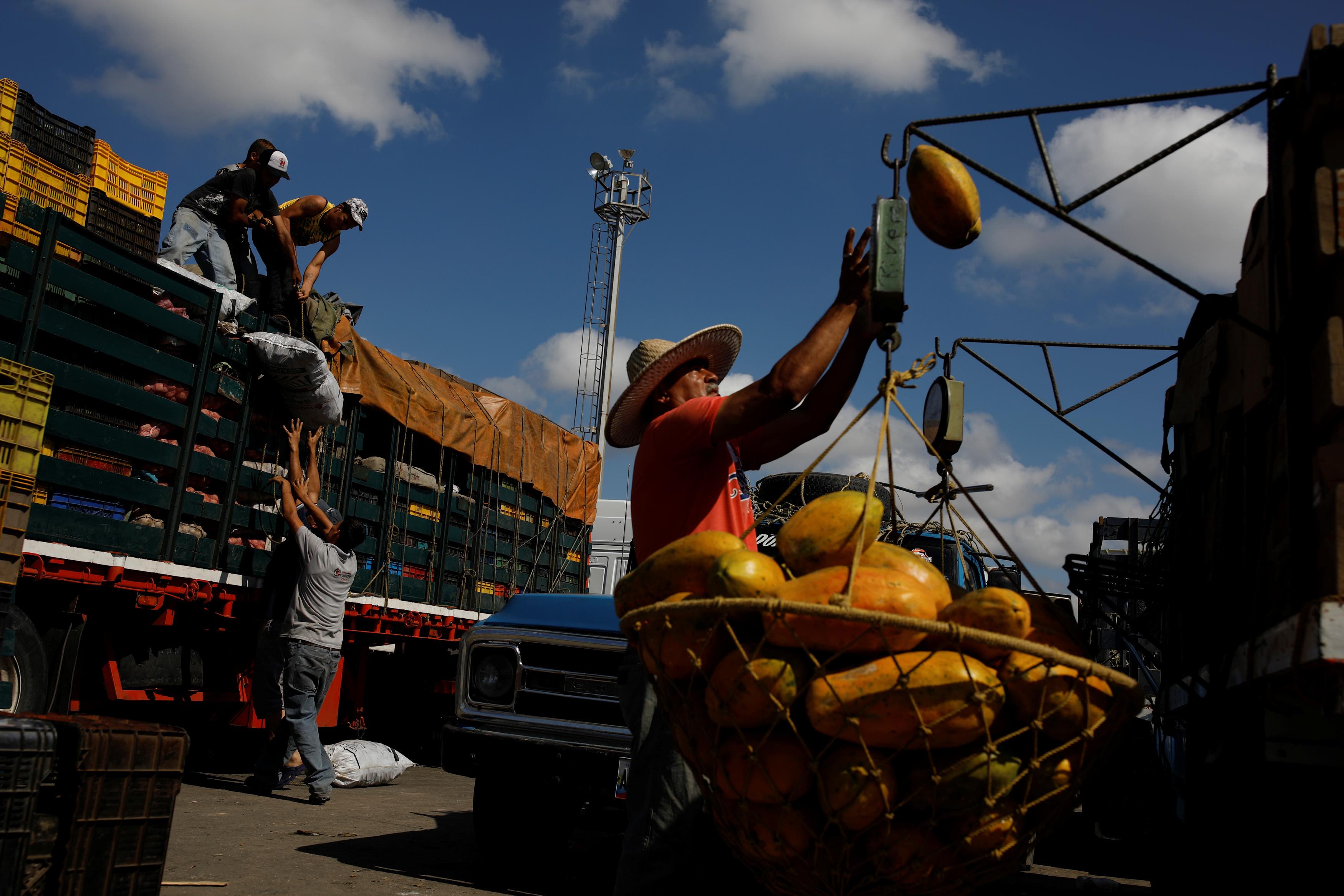 Economies all over the world are so strongly interconnected that Prime Minister Narendra Modi’s target of making India a $5-trillion economy by 2024-25 – from $2.7 trillion now – could well fall prey to the severe economic trauma caused by Trump’s relentless trade war with China, which has led to an overall decline in the global economy.

While US GDP growth is steadily slowing, Germany, Europe’s traditional engine, is staring at a recession. Many developed economies like the US, the UK and Japan are already witnessing an inverted yield curve in government bonds. An inverted yield curve is historically seen as the most stable predictor of a growth recession. The US’s ten-year bond yield – at about 1.6% – has fallen below the two-year treasury rate in the secondary market and the 30-year bond yield also fell just below 2% recently, indicating a grim prospect for the US economy and indeed for the world economy in general.

If growth in the US, Europe, China and Japan slows sharply, the impact is directly felt in other emerging economies. India is no exception.

As a rule, long-term interest rates on government bonds are higher than the short-term rates and the normal yield curve is upward sloping when plotted for three months, one year, two year, five year, ten year and 30 year periods. When the yield curve becomes flattish or downward sloping, it is seen as a precursor of deflation or recession.

Currently, this development has spooked Wall Street and has forced Trump to postpone the additional 10% tariffs on $300 billion of Chinese consumer item imports until the end of the year, because he does not want 2019 Christmas to become an expensive affair for middle-class Americans, whose consumption is largely fed by Chinese manufacturers. Trump is getting a strong reality check in a pre-election year as US growth is slowing quite sharply.

But how does this affect India’s economy, which continues to reel from the residual shock of demonetisation and badly-implemented GST, thereby causing immense destruction in the small industry sector, including the real estate and construction industry which provided the bulk of incremental employment.

Growth in India has already been slowing since October 2018 due to the fresh NPA crises in the non-banking finance (NBFC) sector. The government or regulators are yet to estimate the bad loan problem plaguing the sector even as strident demand is being made for a transparent asset quality review for NBFCs, which had accounted for over 75% of the incremental lending after 2014.

Also read | How Should the Indian Economy Move Beyond Producing What the Top 10% Consume?

Since most PSU banks had virtually stopped lending while being under RBI supervision to clean their balance sheets, the NBFCs were doing much of the lending to already beleaguered corporates and real estate players. The problem of bad loans essentially got shifted from banks to the NBFCs. Since NBFCs, especially housing finance companies, were largely unsupervised, we still don’t know the extent of the damage caused by them.

So there are two sets of problems confronting the Modi government.

One, the domestic economy is in a structural mess with the PSU bank/NBFC credit system yet to unlock properly, despite the RBI’s exhortation to banks to facilitate the transmission of policy rate cuts – 110  basis points – announced so far this year.

The second set of problems arises from the global economic and trade headwinds.

Both these problems will make it very difficult for India’s GDP to double to $5 trillion in six years. Historical data shows that post-1991 reforms, the only time India’s GDP doubled in five years was during the global economic boom of 2003-2008. This period was characterised by positive external climate – global economic growth, as well as trade and investment led by the US, EU, Japan and China, had peaked.

India’s domestic economy was also very strong with high savings and investment rates. Bank credit growth in this period was about 20% and export growth, driven by thriving global trade, was also 20% plus. Because of these conditions, India’s exchange rate also remained stable, even appreciated briefly, between 2003 and 2008. The average exchange rate of the rupee remained around Rs 45 to a dollar in this period. This positive environment created by domestic and global conditions led to India’s GDP doubling from roughly $650 billion in 2003-04 to $1,350 billion in 2008-09.

Unfortunately, such domestic and global conditions don’t exist today for India to double its GDP in six years to $5 trillion. India’s exports, credit growth, savings and investment rate are all stagnating at present and the global conditions are not helping either, with some economic analysts suggesting that 5% GDP growth is the new 7% for emerging economies in the current phase of de-globalisation hurting both trade and investment.

This has resulted in falling productivity across the developed and developing economies which has got aggravated by the mounting debt problem in much of the developed world and China. China has also seen a secular decline in growth to about 6%. India doesn’t have a severe debt problem but it has other vulnerabilities which have caused a structural slowdown in the domestic economy.

Given this backdrop, India might be lucky to clock average real growth rate of about 6.5% and with a nominal GDP growth of around 10.5% (after adding an inflation rate of 4%), it may take about eight years for the GDP to reach $5 trillion and that too only if one assumes a stable exchange rate, which has never happened except during the boom period of 2003-2008.

Post-2008-09, a period when the global financial crises brought a secular decline in global trade and investment, India’s GDP took nearly ten years to double, simply because growth had slowed down and the exchange rate suffered some shocks during the taper tantrum of 2013. The exchange rate depreciated from average Rs 45 in 2007-08 to about Rs 64 in 2017-18. That is a depreciation of about 40%. A nominal GDP growth of 11-12% over 5-6 years, and the exchange rate depreciating 40-45% in the same period, will result in the dollar-denominated GDP doubling in about ten years.

This is what happened when the economy showed impressive growth for some years after the 1991-92 reforms but the exchange rate depreciated from average Rs 31 in 1991-92 to Rs 47 in 2002-03. India’s dollar-denominated GDP took ten years to double from $320 billion to $600 billion in 2002-03. The Asian financial crises had made India’s trade exchange rate vulnerable during this period.

The history of India’s GDP growth trajectory simply reveals the economy’s vulnerability to exchange rate shocks from time to time, caused by volatility in global finance and trade, which have aggravated after the 2008 financial meltdown. Therefore, doubling of dollar GDP in 5-6 years is not supported by the prevailing headwinds, both global and domestic.