Why Modi Government's Political Funding Reforms May Just Be a Smokescreen

While the Budget's effort to include electoral funding issues is commendable, a closer look at the provisions tells a different story. 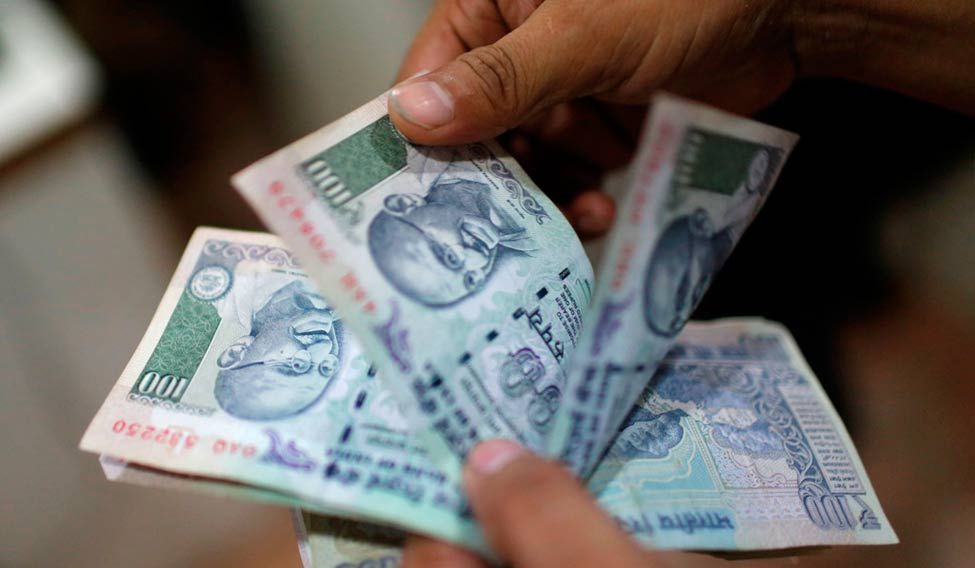 In a significant departure from past practice, the Budget announced by finance minister Arun Jaitley on February 1 had a separate section on ‘Transparency in Electoral Funding’. The ‘Key Features of Budget 2017-2018‘ put out by the government list the following six points:

While mentioning the issue of electoral funding in the Budget deserves appreciation, the specifics of what the Budget says conveys a different story. Let us look at each one of them.

The first is a statement of fact which has been highlighted by myriad agencies for over two decades now.

The second, reducing the cash donation limit to Rs 2000, has attracted a lot of attention since it has been said that the limit of cash donations has been “slashed” from Rs 20,000. This has its origins in Section 23-C of the Representation of the People Act, 1951, which reads as follows:

(a) the contribution in excess of twenty thousand rupees received by such political party from any person in that financial year;

(b) the contribution in excess of twenty thousand rupees received by such political party from companies other than Government companies in that financial year.

It should be noted that the law required all donations above Rs 20,000 each to be declared if a person wanted to avail of the income tax exemption; it did not forbid the declaration of donations smaller than Rs 20,000.

In the past, political parties took refuge under this provision and declined to list the sources of up to 70% of their declared income, saying that the law does not require them to declare these and, therefore, they don’t need to. It seems logical that the same excuse will now be used by political parties to not declare so-called donations below Rs 2000. If earlier a political party issued ten receipts for Rs 19,999 each for a total donation of Rs 2 lakh received in cash, the same party will now issue 100 receipts for Rs 1,999 for the same donation of Rs 2 lakh made in cash. This is because past experience of over 20 years has demonstrated that political parties observe the letter of the law, not its spirit.

The other issue that comes to mind is that when the government, including the prime minister, has been asking all citizens – including small shopkeepers and even rickshaw-pullers – to switch to digital payments then why do political parties need this window of accepting Rs 2000 in cash? Shouldn’t political parties be setting an example for society by only accepting donations by digital means? And would it not have been far simpler for a government aspiring for a ‘digital India’ to require that all political parties accept all their donations by digital means?

The next point is the issuance of electoral bonds by the Reserve Bank of India (RBI). Since it is said that these will be in “accordance with a scheme that the Government of India would frame in this regard,” it is not possible to comment on it in any depth. The devil usually lies in the details and the specifics of the scheme would need to be known before it can be analysed.

The remaining two points – requiring political parties to file their income tax returns “within the time prescribed” and income tax exemptions on donations being “available only subject to the fulfilment of these conditions” – again only reiterate what already exists, and there is nothing new in that. These provisions have existed for some time now but have been repeatedly violated by major political parties. The table below shows the number of days by which the submission of the IT return to the Election Commission by the BJP and Congress were delayed:

The simplest way for the government to bring transparency to electoral and political funding is by revising its affidavit in the Supreme Court – which upholds the Central Information Commission’s full bench decision in 2013 to consider the six national political parties public authorities under the RTI Act.