Modi Government Isn't Against Economic Growth, but Its Approach Is Flawed

While remaining focused on initiatives to improve ease of doing business and interventions such as demonetisation, the government has lagged behind in building physical and social infrastructure.

The government appears to have assumed that by pursuing a business-friendly approach it would get growth. Credit: Reuters 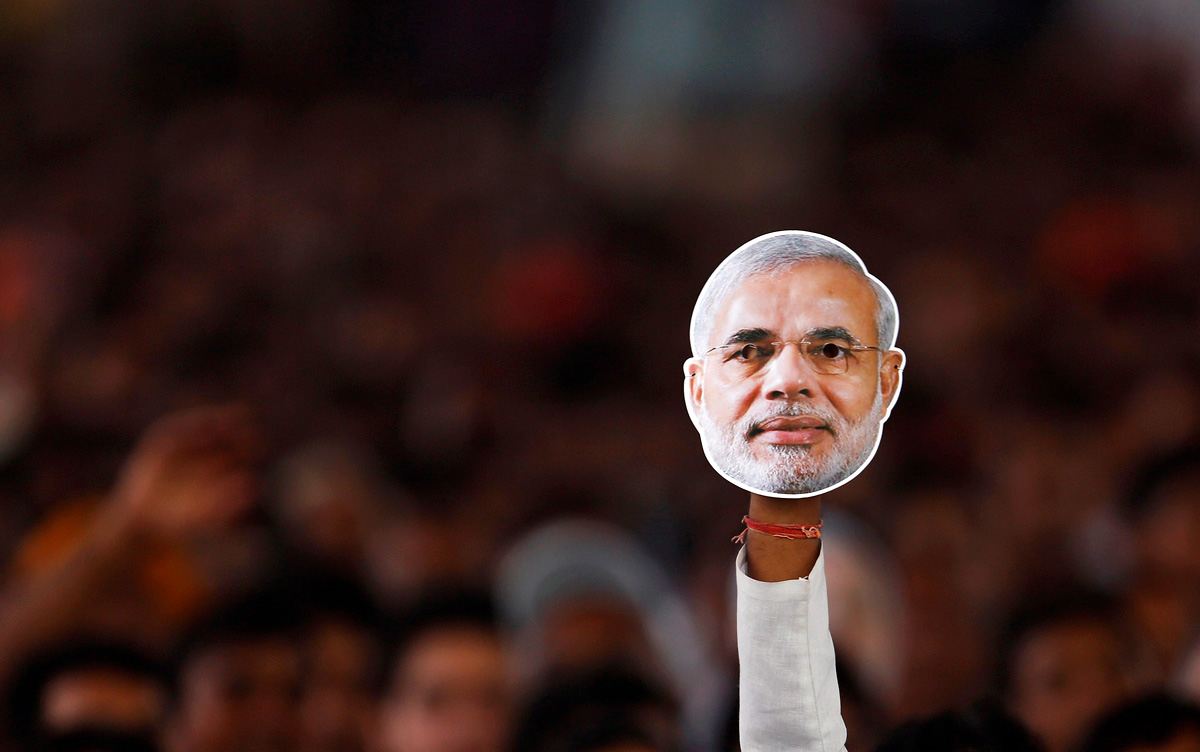 The government appears to have assumed that by pursuing a business-friendly approach it would get growth. Credit: Reuters

Quite suddenly the public discussion in India has turned from the social and political to the economic. Attention is now focused on growth contracting for five consecutive quarters, from late 2015-16 onwards. By now, the growth rate has gone back to what it was in the quarter during which the Narendra Modi government came to power. For a government that had promised to turn around the economy through decisive governance, this must serve as a wake-up call.

There is at present a debate on what can be done about the state of the economy. However, even as we may assess the alternatives proposed, including the relative significance of ‘structural reforms’ versus ‘fiscal stimulus’, there is space for a meta-narrative in terms of what this government is trying to achieve.

It would be reasonable to assume that the government is not against growth per se. Surely it can see its uses. What has happened, however, is that it misjudged the relationship between its policies and growth. Above all, the government appears to have assumed that by pursuing a business-friendly approach it would get growth.

Thus, one of the prime minister’s first engagements was to meet the CEOs of multinationals in New York. In fact, he has met such CEOS more than once so far, both times seeking foreign direct investment (FDI). And if there is an area in which this government has had distinct success it is in attracting foreign direct investment on a larger scale than before. However, foreign direct investment forms only a small share of total investment in the country and its ability to affect its progress is limited. This is made clear by the fact that rising FDI inflows have not been able to stem the slide of gross capital formation as a share of national income, a slide that has been in progress for four years by now. In the short-run, capital formation drives growth.

Also read: As India’s Economy Simmers, What Will the RBI Do?

So what is at work here? One way to understand the relation between the policies of this government and the growth outcomes we are observing is that the government’s focus has been on the architecture while ignoring the force.

By enacting laws that are meant to increase the ‘ease of doing business’ and through interventions such as demonetisation to bring about an economy with less cash, the government is trying to take it toward some ideal architecture. Two comments may be made about this project. First, while it is important to have a sense of the architecture we want, it can be queried whether business laws and the payments mechanism exhaust it. There is reason to believe that they would not. Where is the physical and social infrastructure – the bridges and health centres – so essential to enhance productivity which together ultimately determine the standard of living?

But independently of its form, there is something that almost exclusive pursuit of architecture can overlook and that is the economic force. With productive capacity given in the short-run, this force is demand. We have no reason to assume that an ideal architecture will produce the demand necessary for output to settle at a level that absorbs the entire labour force.

This is one of the oldest debates amongst economists, and an example of its enduring relevance is when in the aftermath of the global financial crisis of 2008 the exemplar of a market economy, namely the US, plunged into recession. It may be noted that this was the second time in 100 years that the US was experiencing market failure on a gigantic scale. While India is, as the government’s spokespersons correctly claim, among the world’s fastest-growing economies today, the slowdown exhibits clearly the relative roles of architecture and force in determining the trajectory of an economy.

The slowing of the economy can be reversed only by an injection of demand constituting, in terms of the argument being made here, a strengthening of economic force. The specific way to achieve this is to expand public investment. The view has been expressed that the government should be wary of expanding public expenditure as it represents something artificial, apart from its implications for the fiscal deficit. Nothing can be further from the truth.

India is severely short of the infrastructure of a kind that can come about only through government intervention. To understand what exactly this means, we need only recall the recent stampede at the foot overbridge at Elphinstone station in Mumbai. Consider also the following report of a statement made in the Kerala legislature by the public works minister:

“Replying to the debate on demand on grants for public works in the Assembly, the Minister revealed that only 606 of the 2,300 bridges could be deemed safe. An estimated 365 bridges needed “emergency replacement”.”

Repair and reconstruction of India’s infrastructure, of which bridges are only one instance, is the direction in which public investment must now flow. It is the most direct and immediate measure that can be undertaken to address the slowdown the economy is experiencing. It would generate employment and demand at the same time, both lacking at present.