Virus Lockdown: Why it Makes Financial Sense for States to Start Selling Alcohol

The Wire’s analysis of public budget documents shows that various taxes levied on the liquor business contribute anywhere between 8% to 25% to a state government’s own tax revenue. 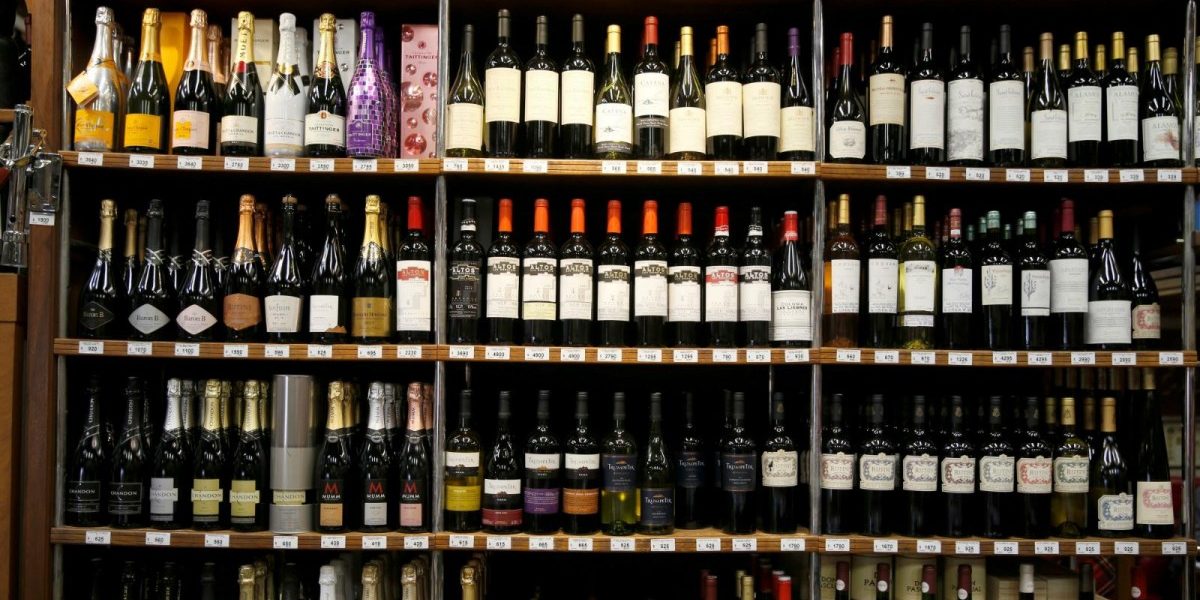 New Delhi: India’s state governments could look to restart their alcohol economies as a means of shoring up their flagging finances, which have been hit hard by the COVID-19 lockdown.

The Wire’s analysis of public budget documents shows that various taxes levied on the liquor business contribute anywhere between 8% to 25% to a state government’s own tax revenue.

With the national lockdown now expected to effectively continue till April 30, it makes increasing financial sense for state governments to open up liquor retail outlets even as major swathes of the rest of the economy stay closed.

Indeed, several states like Assam and Meghalaya have already indicated that the sale of alcohol will happen even as the lockdown is extended, while others like Karnataka are reportedly considering allowing limited retailing after April 14.

How will it help?

A state’s ‘own tax revenue’ comes primarily from state GST (goods and services tax), land revenue and a range of other taxes that it levies on a number of sectors – petrol, motor vehicles, alcohol, etc.

With the lockdown, much of this has been hit, thus naturally crippling the state government’s ability to help those who have been hit by the COVID-19 pandemic and the cessation of economic activity the hardest.

As Kerala’s finance minister Thomas Isaac, who expects the state’s revenues to be 25% of normal under lockdown conditions, recently put it: “There is no revenue from excise and lottery now, or stamp duty, or motor vehicle tax. Even the revenue from petroleum sales has been hit. I anticipate that in March, we’ve only made one fourth of the revenue we usually generate. And this will be the case in April as well.”

While global consensus appears to have settled around the idea that a lockdown is needed to fight the spread of the novel coronavirus, small steps like allowing the sale of alcohol could help offset the fall in state tax revenue, provided social distancing norms are followed as they currently are at grocery and other retail stores.

The table below is how much major state governments rake in, at the very minimum, from their respective alcohol economies and how much it contributes to their overall own tax revenue. In some cases, it may be an underestimate as many state governments do not break down the full extent of tax collection in their budget documents.

The purpose of the data in the table therefore is not to compare the tax collections by different states – this would not make sense for a variety of reasons – but to show how important the production, bottling, distribution and sale of liquor is for a state government’s finances.

For instance, in FY’20, Delhi earned Rs 5,500 crore from excise levied on the alcohol business, which accounted for nearly 14% of its own tax revenue.

Southern states too are no slouches. In FY’20 the Karnataka state government earned Rs 20,948 crore in alcohol-related excise earnings, translating to a little over Rs 1,730 crore per month. For FY’21, the state has pegged its excise target at Rs 22,700 crore.

While merely opening liquor retail outlets and allowing limited sale of alcohol will not allow states to recoup all of their lost revenue, it may be better nothing.

“The government is cash-strapped since the lockdown has hampered revenue collection. It’s short of the revenue target by about Rs 5,000 crore. So it has to find ways to better its revenue collection by allowing sale of liquor,’’ a Karnataka state excise official told Times of India, in defense of the state’s move to potentially allow sale of alcohol during the lockdown.

Indeed, liquor makers and two industry associations have been heavily lobbying to allow this over the last week. For instance, the International Spirits & Wine Association of India, which represents India’s largest alcohol makers, told the consumer affairs ministry recently that the suspension of alcohol sales is only helping the illegal trade.

“Food is an essential commodity and alcohol is classified as food under the Food Safety & Standards Act of 2006,” said the letter signed by ISWAI chairman Amrit Kiran Singh. “The black market is operating in the vacuum created by legal alcohol retail shops being closed, which is becoming an additional menace for the police force.”

The ISWAI claims that total taxes earned by states from the alcohol beverage sector in FY ’20 totalled to Rs 2.5 lakh crore.

The Confederation of Indian Alcoholic Beverage Companies (CIABC), an apex body of Indian liquor firms, said a similar representation had been made on April 6.

If state governments follow the Assam and Meghalaya route in opening up alcohol sales even while the national lockdown is ongoing, there are two broad considerations to take into account.

Firstly, as experts note, appropriate health measures and social distancing norms must be followed. This means that customers should not be allowed to throng retail outlets, but line up in an orderly fashion, just as they would at any other store right now.

The incidence of domestic violence has already increased across the world due to lockdowns to help prevent the spread  of the new coronavirus. This has happened in India too as the National Commission for Women (NCW) reported receiving twice the number of complaints of domestic violence in the one week of March post lockdown than the first week of March. The NCW has given out a phone number on which women facing domestic violence can send a message using WhatsApp so that the NCW can provide support and assistance.