FM’s Liquidity Booster is Welcome, But Now Attention Must Turn to Reviving Demand

The Centre missed a trick to address a deeper, more structural concern facing the economy even before the pandemic. A worker assembles air conditioners at a Daikin factory in India, one of the company's fastest-growing markets. Credit: Reuters

A day after the prime minister announced a grand Rs 20 lakh crore economic package with an aim to turn the current crisis into an opportunity for India to become Atmanirbhar (self-reliant) in the global economic landscape, finance minister Nirmala Sitharaman on Wednesday, unveiled the first set of large liquidity support measures offering support to Micro, Small and Medium Scale Enterprises (MSMEs), real estate contractors, and tax-payers.

The measures announced included a Rs 3 lakh crore support package in collateral-free loans for small businesses; cutting down of tax deducted rate at source for non-salary payments, and a liquidity injection to non-banking companies to help them tide over the disruptions caused by The Great Lockdown.

Among the 4 Ls (land, labour, liquidity, laws) that the PM emphasised as part of the bigger reform embedded in the economic (and not fiscal) package, the FM’s announcements on Wednesday focussed on liquidity.

Also Read: Explainer: Why Modi’s MSME Push Won’t Actually Cost the Centre Too Much This Year

The question that needs to be asked is: How do these massive liquidity measures, which almost seem part of a monetary policy toolkit, address the core problem of India’s economic woes?

A massive credit liquidity injection to make the MSME sector borrow more – in times of an unprecedented crisis – is surely welcome, but the Centre missed a trick to address a deeper, more structural concern facing the economy, prior to the pandemic. This has been, a structural demand-side shock now entwined, or coupled with a supply-side breakdown of product-value chains from a prolonged lockdown.

There is and has been enough liquidity present in the financial system – except for the NBFC segment one might say – and also made available by recent measures taken by the RBI’s aggressive expansionary monetary policy following suit from the US Fed’s monetary policy.

In fact, the concern for many Indian commercial banks and viable NBFCs, over the past few weeks, has been that firms – across scale and size, have seemed more reluctant to borrow – given the high uncertainty emerging from the pandemic itself and the likely extensions of lockdown across major metropolises (where the most gross value to production is added).

This context of a pandemic-induced crisis is operating under a larger context, of a weak consumption demand, where households – across classes and rural, urban segments – have been spending less, are likely to save more in times of a crisis when the economy is witnessing a higher rate of joblessness too.

The finance minister, in her address on Wednesday, didn’t even acknowledge some of these issues, or the fact that the Indian economy was gripped by a Keynesian demand-side shock before the pandemic. The announced steps, an exercise in good political optics, appear to offer a watershed moment to transform an ailing economy with no relational connect to the structural issues it has been facing in the past.

Moreover, another issue here is whether the announcement to provide more liquidity would actually translate into banks following through with the government’s prescription to lend more. Many public sector banks marred by high NPAs have been in a major debt-restructuring mode in a pre-pandemic scenario, and even now, seem sceptical of easing the credit/supply of loanable funds to all firms. If such banks are coerced into lending with a free hand to MSMEs through a longer window with a higher moratorium, one is likely to see an explosion of NPAs on the balance sheets of (already) struggling banks and NBFCs.

In case of NBFCs though, the Rs 30,000 crore special liquidity scheme announced today with the government agreeing to fully guarantee and buy investment-grade debt securities of NBFCs/HFCs, is welcome, but, this is an announcement worth closely watching to see how it impacts the government’s own debt portfolio. 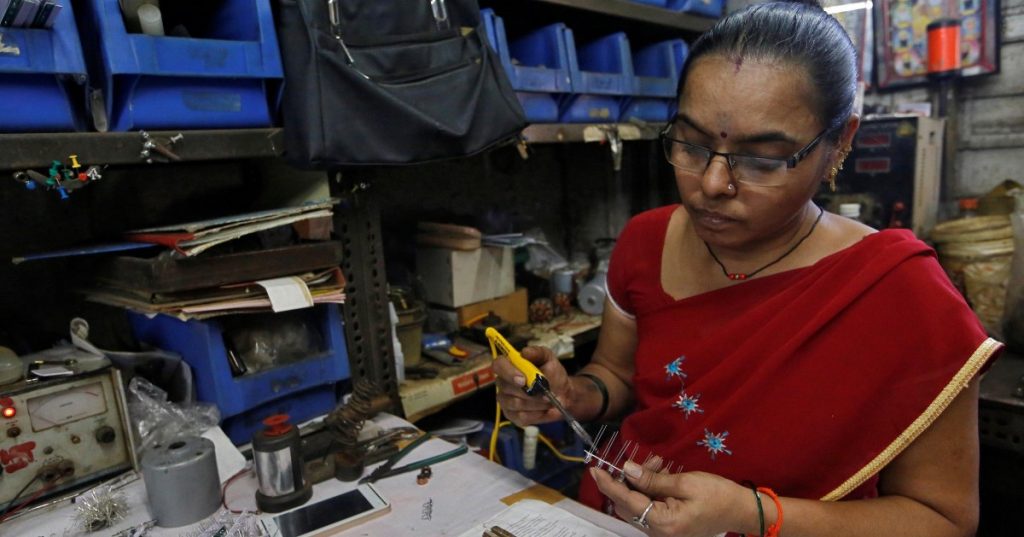 Further, the finance minister on Wednesday included support measures for cash-strapped DISCOMs, but totally missed including another cash-strapped base: the India states themselves, whose purses have been badly hit by the pandemic and have even struggled to get funds from the GST revenue basket (given how almost 75-80% of GST revenue evaporated from the lockdown). In fact, it is just not the real estate developers or contractors who need to be supported by being asked to invoke the Force Majure clause to get an extension on continuing projects and claiming contingency funds, fiscally-prudent states too require immediate assistance after being hit by this Act of God (the COVID-19 pandemic).

Also, if becoming “vocal for local” is the new slogan and hue-cry to echo for the nation, following from the prime minister’s address, then a conscious localisation of production-consumption, distributive networks requires states to be at the forefront of leading this economic change over time. At the present, a weak solvency scenario for states make them incapable of even meeting basic working capital provisions for funding essential services, government salaries, healthcare costs, law and order, providing relief to the poor, etc.

Also Read: Why the Fiscal Damage of the Government’s Latest Economic Package is Not That High

Wednesday’s measures also missed any support for the unorganised, working segment – especially the migrant workers who have been worst affected by the lockdown. Therefore, four pillars and crash-bearers of the crisis have been ignored in the economic package allocation scheme and merit attention. These are: a structural demand-side shock (needing direct cash transfers from the government’s fiscal purse), a high rate of unemployment (protection of workers from being let go and aiding those who have lost jobs); cash-strapping of states (by creating a direct window of fund transfers to meet COVID-19 related expenses) and the decimation of the unorganised sector and its workforce.

In its next few announcements, the package will hopefully focus on these pillars in a more explicit manner, there is little hope for any robust economic recovery to be initiated, let alone an economic transformation that the PM and FM allude to. India can become Atmnirbhar, only if (all) Indians are progressively supported through aarthik nirbharta (economic reliance).