How Low Could India’s Q2 GDP Growth End up Being?

Most estimates indicate that we are in for a 6-year-low on the back of declining investment and consumption. 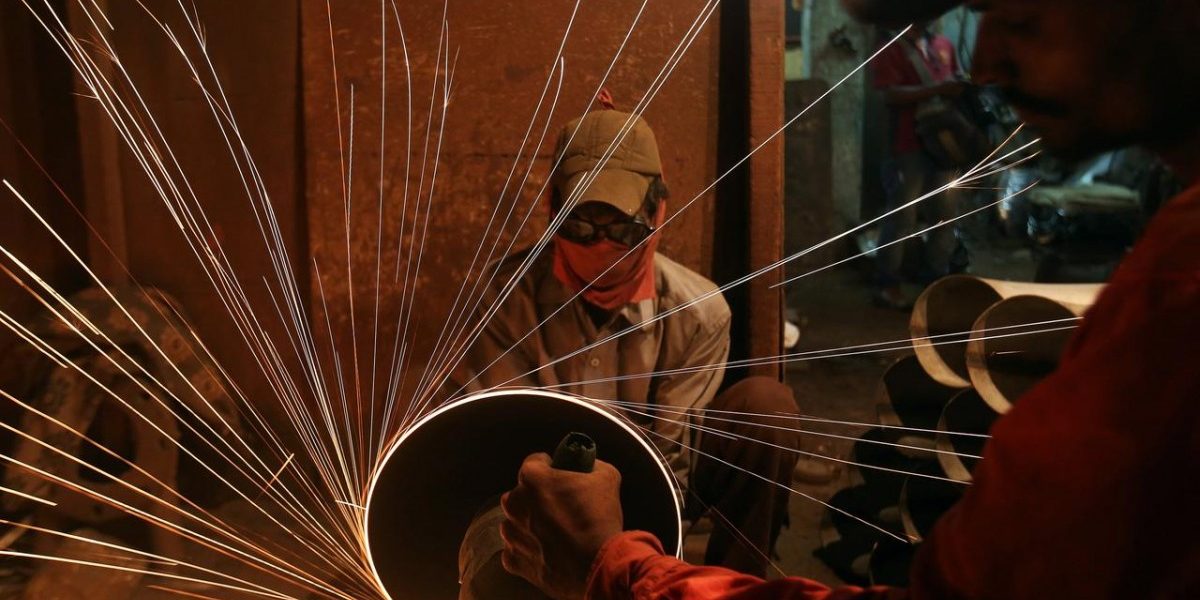 While official gross domestic product (GDP) growth data for Q2 (July-September 2019) will only be made public on Friday evening, most economists and analysts believe it will be sub-5% as a result of declining investment and consumption across important sectors.

The bleakest estimates, by Nomura and State Bank of India’s economic research wing, predict a sharp fall in growth at 4.2%. A Reuters poll of economists, however, predicted Q2 GDP growth coming in at 4.7% for the quarter, down from 5% in Q1 and 7% in the same period last year.

“Even the festive demand has failed to revive it,” he said, citing data on non-food credit, auto sales and select fast moving consumer goods.

Quarterly GDP growth has declined for the last six consecutive quarters, but alarm bells started ringing in Q4 FY’19, when it hit 5.8%. At the time, many believed that while Q1 FY’20 would be disappointing, the slowdown would bottom out, paving the way for the economy to return to a growth trajectory.

While the December quarter (Q3) is widely expected to be better, a number of organisations and international agencies have started cutting their FY’20 growth projections for India. Most notably, the Reserve Bank of India reduced its forecast from 6.8%  to 6.1% for the whole fiscal year.

Most economists agree that the September quarter will report lower growth for the following reasons:

3) Declining investment in infrastructure and construction.

Other organisations that track what they call ‘high-frequency indicators’ also show a slowdown in the last quarter. “Our 33 high frequency leading indicators reveal an acceleration rate which was 65% in Q1 FY19 declined sharply to 27% in Q2 FY20,” SBI’s economic research department said in its assessment two weeks ago.

Perhaps more troubling were two TV media reports on Wednesday night, both of which cited government sources and claimed that economic growth could even dip to around 4% for the September quarter.

On Wednesday, in a heated parliamentary debate on the economic slowdown affecting jobs, opposition parties said millions of people had lost their jobs and the country faced an “economic emergency”.

In her reply, Finance Minister Nirmala Sitharaman said the economy faced a slowdown but no “recession” and cited several government measures to support economic growth. On Thursday, Sitharaman sought parliament’s approval to spend $2.7 billion rupees in addition to a budgeted 27.86 trillion rupees ($388 billion) in the 2019/20 fiscal year.

Economists said with persistently tight domestic credit and weak corporate profits, India’s recovery could be delayed and the pick-up would remain below potential.

India needs to grow at around 8% to create enough jobs for its millions of young people joining the labour force each year. The unemployment rate in October rose to 8.5%, its highest since August 2016, according to the Centre for Monitoring Indian Economy (CMIE), though the government estimates that urban unemployment declined.

Some economists, however, said economic growth could pick up in the second half of the current fiscal year, after the government took steps to support real estate and non-bank finance companies.

“The economic slowdown has bottomed out in the September quarter,” said N.R. Bhanumurthy, an economist at the National Institute of Public Finance and Policy, a Delhi-based government think tank.

“With easing of credit and pick up in festival demand, economic growth is expected to pick up from October onward.”