The huge number of 'unwanted girls' is a direct result of the ‘son meta preference’ where parents continue to have children until they have the desired number of sons. 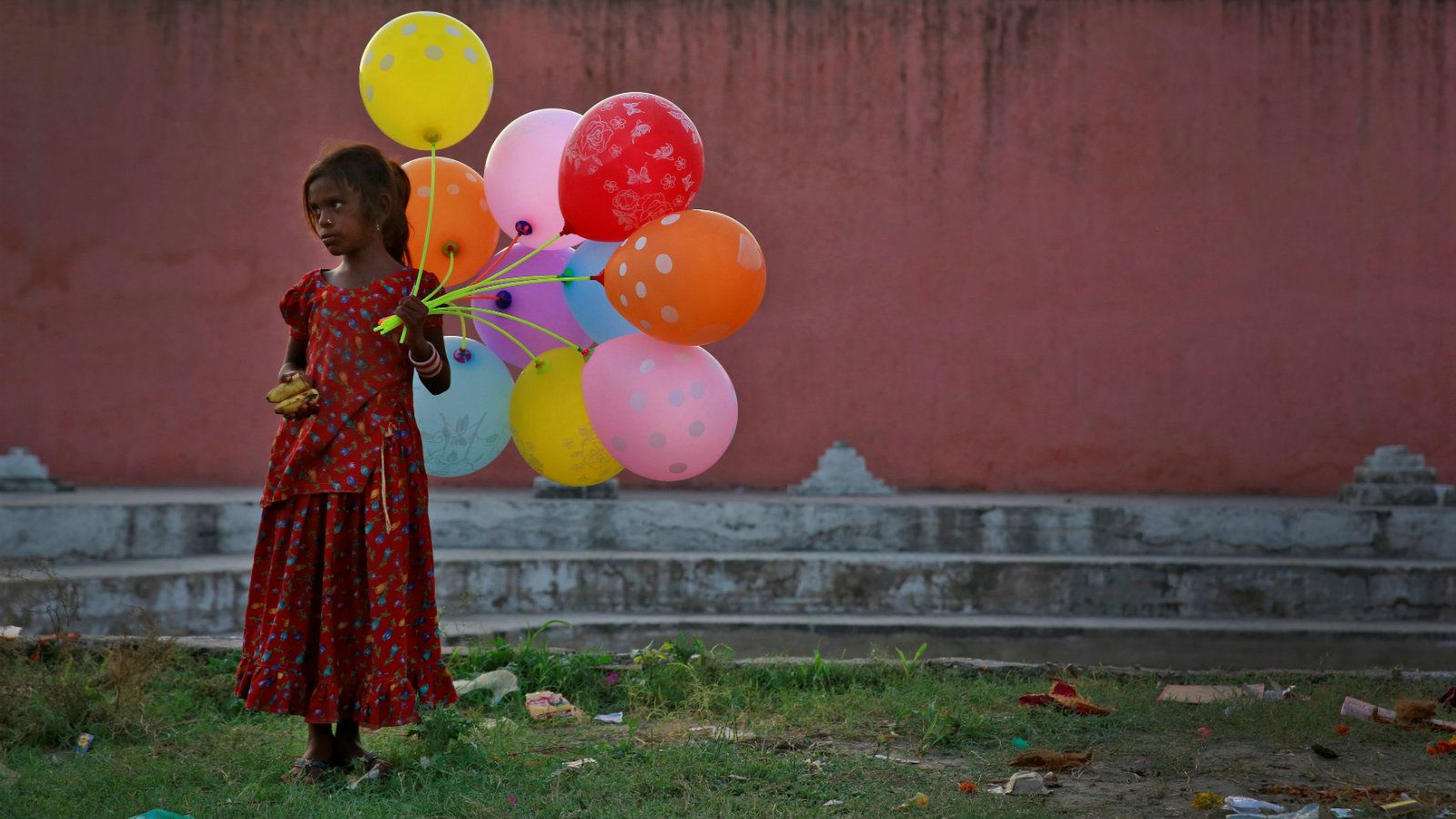 New Delhi: Despite multiple social media campaigns and government-sponsored awareness programmes to promote gender equality, the preference for sons continues to be strong among Indian parents. The Economic Survey 2017-18, in its first ever estimate of number of ‘unwanted girls’, has said that India could have as many as 21 million ‘unwanted girls.’ i.e., girls whose parents instead wanted to have sons.

The survey, drafted by chief economic adviser Arvind Subramanian and his team, observes, “Families that have sons are more likely to stop having children than families where a girl is born. This is suggestive of parents having children until they have as many sons as they want”.

The number has been arrived at by looking at the sex ratio of the last child (SRLC) which is heavily skewed in favour of boys.

The huge number of ‘unwanted girls’ is a direct result of the ‘son meta preference’ where parents do not stop having children until they have the desired number of sons.

According to the World Health Organization, the biologically determined natural sex ratio at birth is 1.05 boy for every girl.

The  survey points out that in India, the sex ratio of the last child has been skewed in favour of the male child  all throughout – for first-born, it is 1.82, 1.55 for second born, 1.65 for third child and so on, reported the Indian Express. 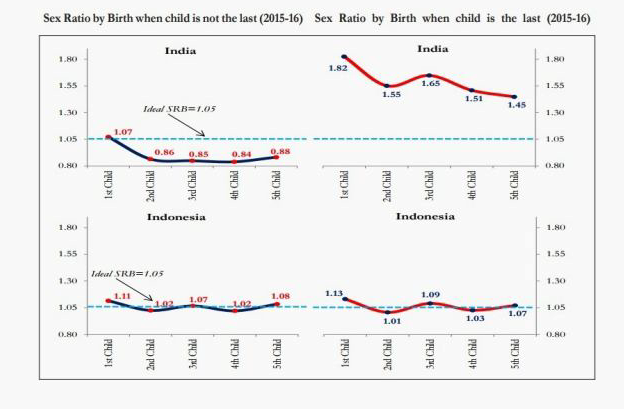 The report compares India’s SRLC to that of Indonesia, where the sex ratio at birth is close to the biological ideal, irrespective of whether the last child is a boy or a girl.

The survey finds that in the Northeastern state of Meghalaya, the sex ratio at birth and the SRLC were both close to the benchmark. But the authors also found that even states that don’t practice sex-selective abortions, such as Kerala, demonstrate a son meta preference, recording a skewed SRLC, reported Quartz. This year’s economic survey was printed in pink to underline the importance of gender issues to the economy.

The survey takes into account that gender equality is an inherently multi-dimensional issue. Consider for instance, that the ratio of women taking up paid work has fallen from 39.5% to 39% between 2005-06 and 2015-16, marking India out as an outlier in this area.

The survey, however, holds out a sliver of hope. It finds that India has done better than other economies on several fronts. According to the NDTV report, over 62% women in India were involved in decisions about their own health in 2005-06 but the number increased to 74.5% in 2015-16. The percentage of women who did not experience physical or emotional violence also increased from 63% to 71% in this time.