The COVID-19 lockdown has sparked the first contraction that the Indian economy has seen in four decades. 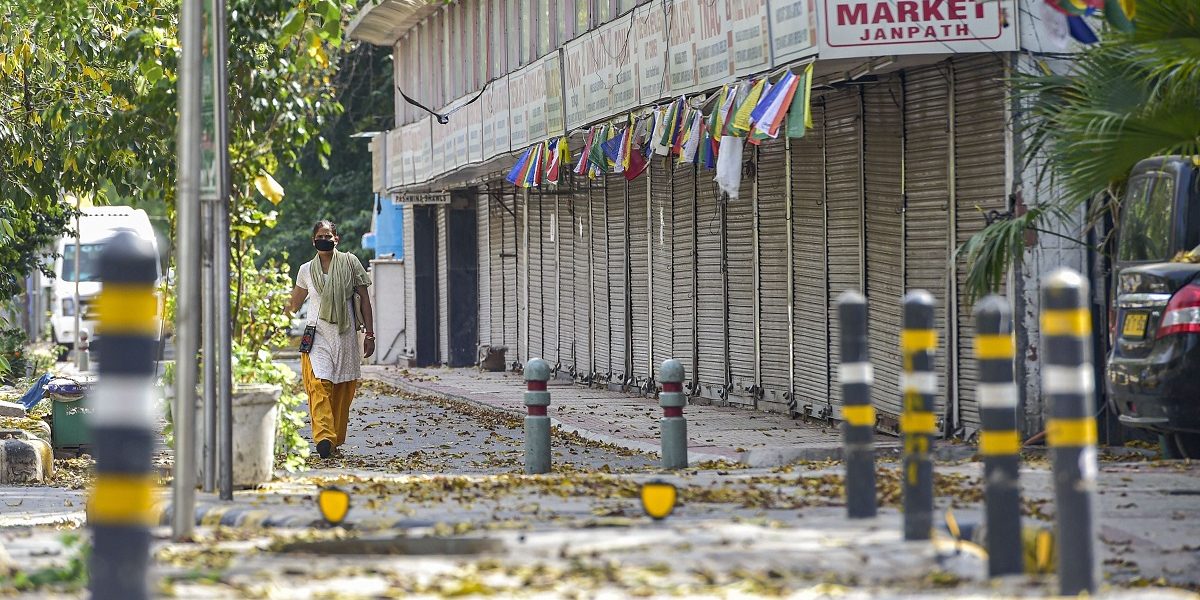 New Delhi: India’s economy contracted by a whopping 23.9% in the first quarter of the 2021 financial year, in what is the latest sign of the toll that the COVID-19 lockdown has taken on economic activity.

According to data released by the statistics ministry on Monday evening, real GDP for the April-June 2021 quarter fell by 23.9% in comparison to the same quarter a year ago.

By most estimates, this is the first time that the Indian economy has seen a contraction in at least four decades and is the first GDP decline since the country began publishing quarterly growth figures in 1996.

India went into a full lockdown towards the end of March 2020, with the supply of all non-essential goods and services screeching to a near halt for most of April 2020 and May 2020.

Estimates put out by Bloomberg had predicted GDP for Q1 to slump by 19.2%, although other economists had pegged the fall slightly higher.

According to government data, gross value added (GVA) for the country declined by 22.8%. Sectoral data showed that construction was down by 50.3%, manufacturing by 39.3%, and mining by 23%.