While the national lockdown began only in the last week of March 2020, it's clearer now that consumer and business sentiment was impacted from the beginning of the month. 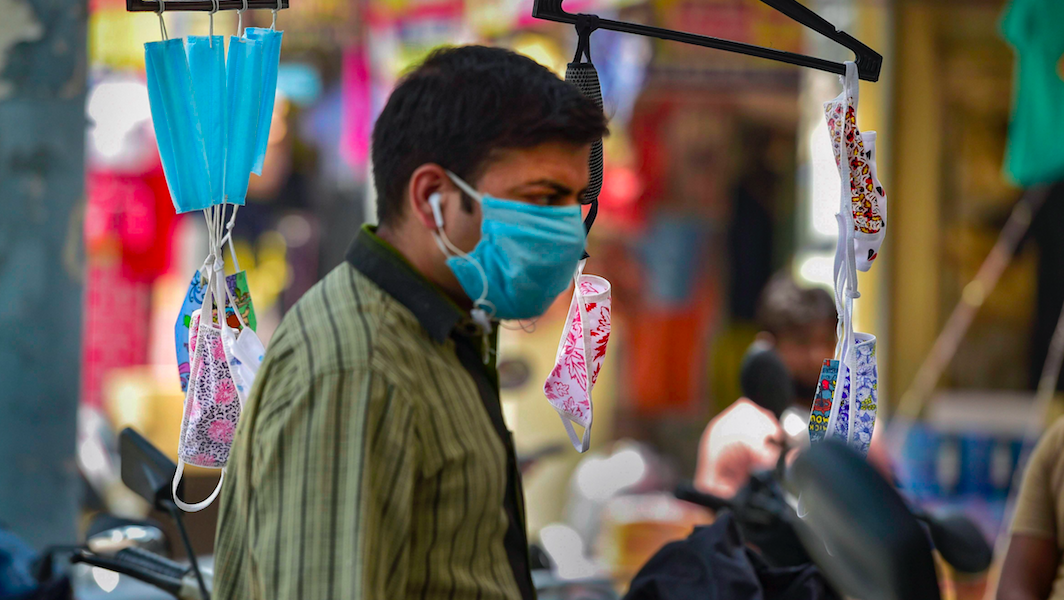 New Delhi: India’s economy slowed sharply in the fourth quarter of FY’20 on the back of declining consumer demand and slowing private investment.

Gross domestic product (GDP) growth for Q4 FY’20 was at 3.1%, according to government data released on Friday evening.

The economic growth figures are one of the first major macro signs of the pain inflicted by the COVID-19 pandemic. While a nationwide lockdown was only imposed on March 25, the government’s data shows that Indian consumers and businesses had started to turn wary from the beginning of the month.

The economy grew at 4.7% in Q3 FY’20 and was earlier projected as expanding by 4.6% in the Q4, according to the official advances estimates for FY’20 growth.

However, the events of the last few months have thrown these calculations out the window.

Growth of 3.1% in Q4 FY’20, however is higher than what was estimated by economists – a Bloomberg poll of 28 experts had expected it to slow sharply to 1.5%, while others like SBI Research had projected 1.1% growth.

A handful of other economic indicators had hinted that March 2020 would have been a difficult month for the Indian economy. For instance, Bajaj Auto, India’s largest two-wheeler manufacturer, reported a 38% decline in sales in March even though the lockdown kicked in only in the last week of the month.

On similar lines, factory output as measured by the IIP (index of industrial output) contracted by a record 16.7% in March. In February, IIP had risen by 4.5%.

The government data for FY’20’s fourth quarter paints a sober picture for both private investment and consumption, while showing that government spending continued to help boost the economy in the January-March quarter.

Private investment, indicated by ‘gross fixed capital formation’, shrank by 6.5% in Q4 fourth quarter after a contraction of 5.2% in the previous quarter. In 2019-20, GFCF contracted 2.8% compared to a 9.8% growth in the previous financial year.

While most sectors such as trade, manufacturing and construction weakened in Q4 — perhaps due to global impact of the novel coronavirus and social distancing norms — others such as agriculture and mining remained strong. In fact, the agriculture sector grew at 5.9% in Q4 compared to 3.6% in Q3 and grew 4% for the full financial year when compared to 2.4% in FY’19.

Slamming the “economic management” of the Narendra Modigovernment, senior Congress leader P Chidambaram said he had predicted that GDP growth for Q4 would touch a new low at below 4%.

“It has turned out to be worse at 3.1%. This is pre-lockdown. Of the 91 days of Q4, lockdown applied to only to 7 days. It is a telling commentary on the economic management of the BJP government,” Chidambaram said.