While our attention is focused on righting the economy after the COVID-19 crisis, we must also plan for a much bigger tsunami – the impact of climate change on our economic and financial system. 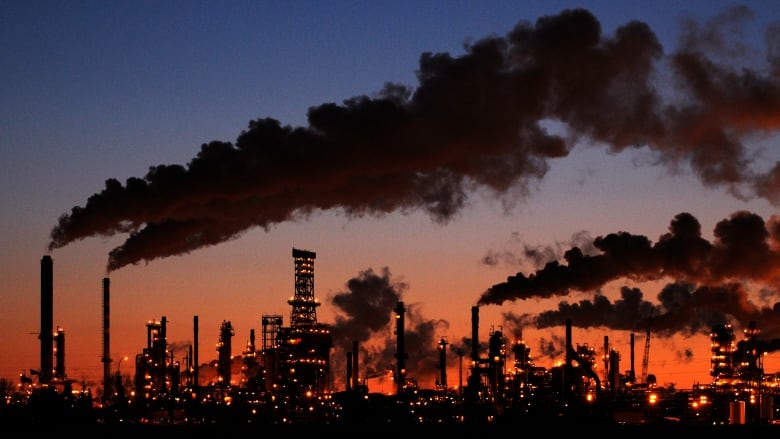 “In the past year, people have seen the mounting physical toll of climate change in fires, droughts, flooding and hurricanes. They have begun to see the direct financial impact as energy companies take billions in climate-related write-downs on stranded assets and regulators focus on climate risk in the global financial system.”

That’s not climate activist Greta Thunberg, but Larry Fink, CEO of asset management giant BlackRock, in his 2021 letter to CEOs.

India is digging out of an economic hole, with much necessary discussion around measures to boost employment and socio-economic indicators that have slipped worryingly. But while our attention is focused on righting the economy after the COVID-19 wave, we must also plan for a much bigger tsunami of economic disruption – climate change and its impact on our economic and financial system.

Also Read: When Climate Change and the Pandemic Collide, a Third Beast Is Born

The Reserve Bank of India (RBI) has started to sound the alarm (in a few working papers and its last annual report) over the threat that climate change can pose to India’s economy, but has yet to take the measures it is empowered to as a regulator.

The economic risks of climate change

An assessment of the risk and compliance strategy of scheduled commercial banks, with particular reference to the climate risks has been promised as per RBI’s last annual report, and hopefully this will lay out a roadmap to develop resilience in the financial system against the shocks that are inevitable.

Also read: Are India’s Cities Planning to Be Victims of Climate Change? a Tale From Gujarat

For instance, the last few years have seen unusual rainfall events paralyse parts of the country for days and weeks in Mumbai, Chennai and Kerala, to name a few. Science is now clear that climate change has played a role in these events. Is the financial system equipped for a freak weather event that effectively shuts down Delhi and Mumbai for days or even weeks? What mitigation measures can be put in place to ensure greater resiliency against the climate shocks that are sure to come?

On the transition risk side, what does the global move towards net zero emissions mean for the portfolios of India’s big institutional investors, such as LIC, HDFC, ICICI Prudential etc.?

Every single sector will be impacted by such a fundamental shift, and every single company’s business model will need to undergo massive changes. The next few years are going to see a ramping up of climate action, with US President Joe Biden making climate action one of his priorities, and the EU stepping up as well. Already, countries, states and cities amounting to more than 50% of the global GDP have set a “net zero emissions by 2050” target, and global political support for a coal phaseout is only increasing.

It’s not all doom and gloom, there are economic opportunities thrown up by the need to tackle climate change, opportunities beyond just renewable energy. Is the Indian financial system poised to take advantage?

These are issues that the RBI and public and private sector banks need to be examining. Unrestrained lending to the coal power sector has already led to stranded assets; we could see that situation play out across other fossil fuel sectors in the coming decade. 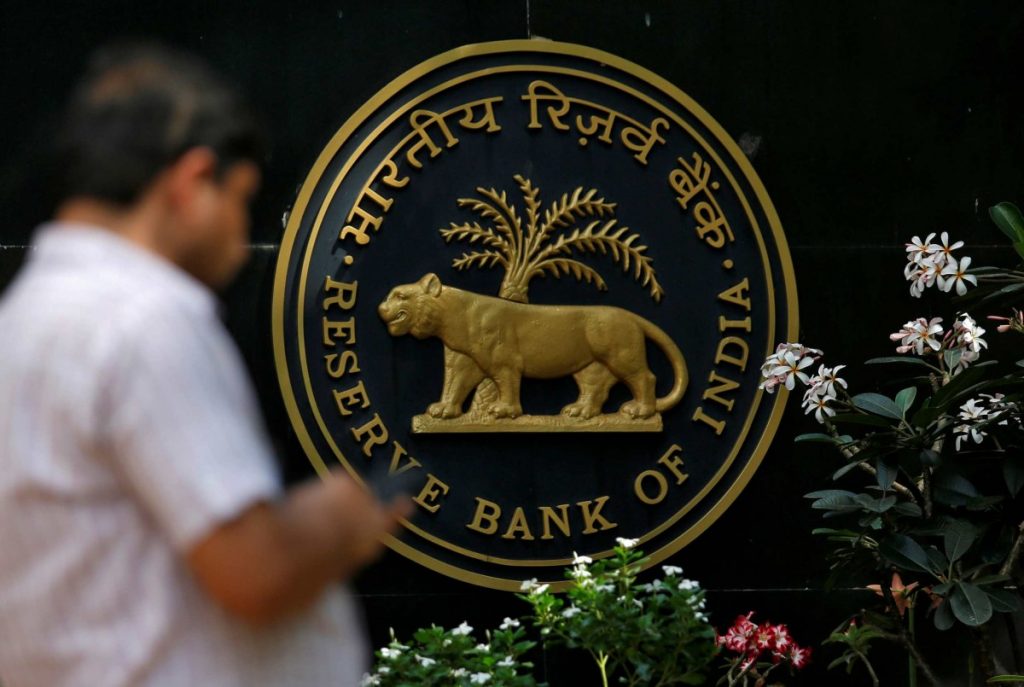 Globally, central banks are coming to grips with the role they can play, subject to their individual national frameworks, through the Network for Greening of the Financial System or NGFS, a voluntary grouping of central banks and regulators to promote the exchange of ideas, best practices and research on the management of climate risk for the financial sector.

Also read: In Uttarakhand Disaster, the Handiwork of Climate Change Is Unmistakable

The US Federal Reserve recently announced it is joining the NGFS and has signalled that it is going to act on the climate risks facing the US financial system – action that will certainly have ripple effects across the global financial world. The RBI is a notable absentee thus far from the NGFS process, upstaged by the People’s Bank of China and a host of central banks from smaller countries. A first step to show that India is taking this seriously is for the RBI to join the NGFS without further delay.

Apart from this, there are other measures that need to be looked at to develop a shared understanding of the risk and mitigation measures available:

The sooner the RBI and the Indian financial system starts addressing these issues in depth, the better placed the country will be to compete on the global stage.

Ashish Fernandes is CEO of Climate Risk Horizons, a research and advisory consultancy.