The global forecasting firm, in a report titled 'India: A Reopening Gone Wrong', said that the central government's attempts to restart the economy are already running aground. 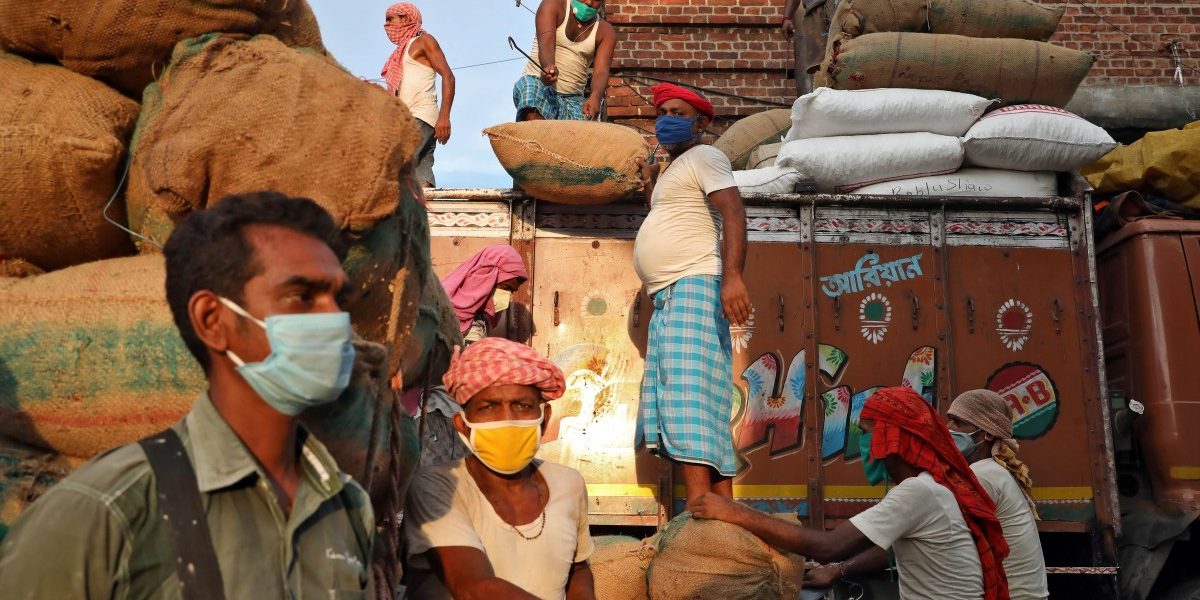 New Delhi: Global forecasting firm Oxford Economics on Tuesday said that it expects India’s GDP growth to lose momentum from the late third quarter (October-December) of the current fiscal year as the push from the initial reopening fades.

It further said that India fares the worst in its Asia recovery scorecard, implying that the country will likely take the longest among major economies to converge to its pre-coronavirus growth level.

Oxford Economics, in a report titled ‘India: A Reopening Gone Wrong’, said that the central government’s attempts to restart the economy are already running aground.

“In our baseline, we expect GDP growth to lose momentum from late Q3 on, once the push from the initial reopening fades and, likely compounded by the ongoing pandemic and inadequate policy support, legacy economic headwinds re-assert themselves.”

“The risk clearly is that proactive steps by regional governments, especially the richer ones, to stem the spread of the virus bring the tipping point forward,” it said.

Also read: In Urjit Patel’s ‘Overdraft’, a Peek at How India’s Bankruptcy Code Was Slowly Diluted

According to Oxford Economics, early data suggests that the positive economic impact of the accelerated lockdown exit will be felt in June, with the effect reinforced by a global growth pick-up that has aided a recovery in exports.

“The outlook beyond that, however, has turned more worrisome. The reopening drive is already beginning to hit roadblocks, amid the surge in Covid-19 cases,” it observed.

It pointed out that new virus hotspots have emerged across the country since late June and, barring Delhi, no major region has had notable success in containing the virus.

“First, while we do see a high probability of restrictions being tightened anew, we do not expect them to match the stringency of the phase one of the nationwide lockdowns that caused the maximum economic damage.

“Second, the rural economy, which is leading the recovery so far, seems at a much lower risk of shutting down again compared to cities, and should help cushion the downside to domestic demand,” it noted.

Growth projections for the current year by various global and domestic agencies indicate a sharp contraction, ranging from (-) 3.2% to (-) 9.5%.