Is the Rs 20 Lakh Crore COVID-19 Package a Case of Too Much Bark, Too Little Bite?

Many expected higher immediate government spending, but what we got was more akin to a second Budget with some relief and a few key structural reform announcements. 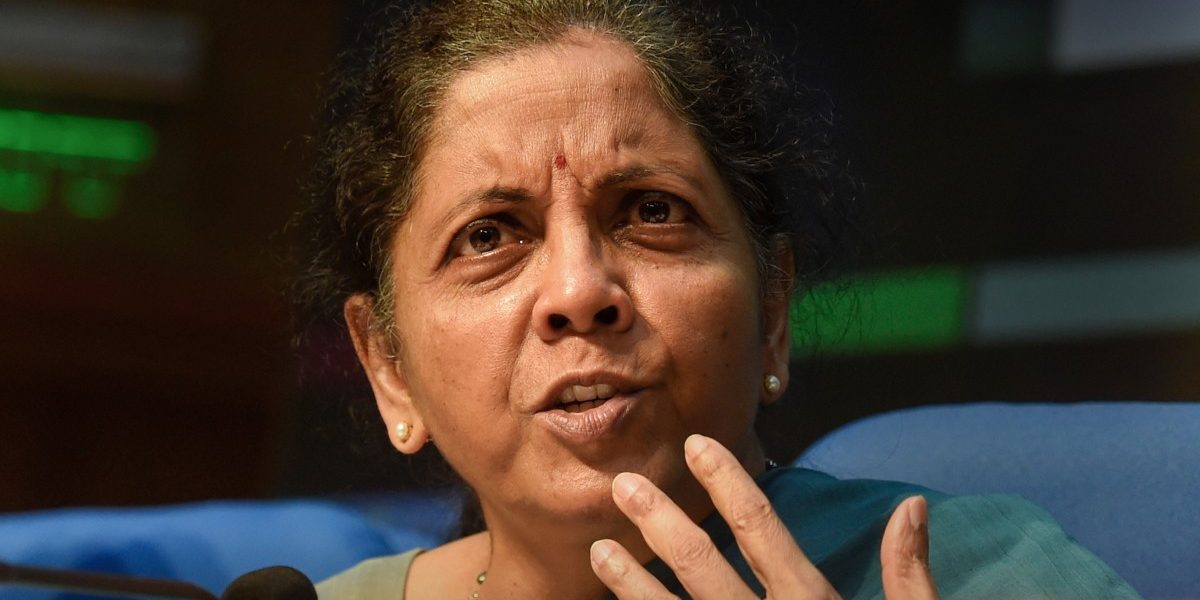 The devil lies in the details, goes a common saying. but in the case of the five tranches of the Atmanirbar Abhiyan economic package, the devil lied in the Rs 20 lakh crore headline number as well.

Those who had a preliminary understanding of the FY’21 budget numbers knew that the weakness in the government’s revenue, owing to limited economic activity, would not entail the highly anticipated “large fiscal stimulus”.

On understanding the weakness in the government’s topline numbers, the Reserve Bank of India, in consultation with the government, responded immediately with the Rs 4.2 lakh crore in additional market borrowings.

Nonetheless, the simmering hope from the number was also dashed this week after the fine print of the ‘Atmanirbhar’ economic package was made public and it became clear that it did not intend to primarily address the concerns surrounding the unprecedented crisis, but instead was a second-round budget with structural reforms to make India more self-reliant.

In the five-day list of around 40 measures announced by the finance minister Nirmala Sitharaman, a number of them are long-term solutions to India’s growing woes.

The amendments to the Essential Commodities Act and proposal to have a Central law for agriculture marketing coupled with the Rs 1 lakh crore agriculture infrastructure investment fund is a big positive for the agriculture community. Though this will take a long duration to implement, is a step in the right direction of enabling better price realisation for the farmers. Commercialisation of the mining sector, raising FDI limits for the defence sector, entry of private sector into the public sector bank territory are moves which will have long term positive impact on India’s competitiveness and aid in optimisation of resources.

Also read: Will India’s MSME Package do Enough to Blunt the Adverse Effects of the Lockdown?

The various positive measures, highlighted above, makes one question the timing of these announcements. Could these have been announced in the February 2020 budget or any time before? The only support for the government here can be that most of these announcements – except commercialisation of the mining sector, which has been repackaged – were in the pipeline and had to be preponed on account of this black swan event which required structural reforms.

Are we relying too much on our banking system?

Economic choices involve trade-offs and there were two such trade off-decisions which were to be taken.

One was between “saving life and livelihoods” while the second one was a choice between making cash transfers or bailouts  to people and businesses respectively or to extend credit lines via the financial sector. The government has announced a slew of liquidity support measures from the MSME sector, to the power sector, special liquidity scheme and partial credit guarantee scheme 2.0 for the NBFCs sector, emergency working capital fund and concessional credit boost via Kisan Credit Cards to the farmers and street vendors among others.

The total of this liquidity support adds up to around Rs 7.7 lakh crore, which is almost 36% of the economic package. If one adds the liquidity support measures from the RBI to the financial sector, this amount adds to almost three-fourths of the package amount.

The moratorium period support from the RBI (and one year additional by the government to the MSMEs) and the government guarantee (partial and complete) can be looked at as a relief, but despite that, the mounting NPAs and the likely increase moving ahead is going to weigh on the risk appetite of the financial sector lenders.

Though the RBI has ensured attainment of capital adequacy of the banks and the NBFCs sector so far, an impending threat of recapitalisation of the public sector banks cannot be completely ruled out.

What’s the immediate relief and what is the likely fiscal cost?

The immediate relief provided was less in the current set of five announcements as against the measures announced under the Pradhan Mantri Garib Kalyan Yojana. If the direct and immediate relief under the PM Garib Kalyan Yojana was close to Rs 1 lakh crore, the current set of announcements has a meagre amount of around Rs 65,000 crore, which is 0.5% of the total quantum. These relief measures are in the nature of food relief, interest subventions, employee guarantee spending, PF relief and partial spending on the agriculture sector infrastructure.

A number of fiscal deficit (as a % of GDP) will be presented by experts ranging from 6.5% – 8% of GDP but the reigns of managing this number remains entirely with the government. The reason I am saying this is because there are measures of around Rs 60,000 crore which do not detail the duration of spending and the economic impact on India’s nominal GDP will still take time to unfold. Also, there are two important points in the assessment of this number.

The widening of India’s fiscal deficit is more on account of lower growth in revenues as against the additional and immediate spending of around Rs 1.6 lakh crore. The second is the widening of the fiscal deficit would further push India’s total domestic liabilities as % of GDP (66.1% as of FY19), which would entail a reassessment of the FRBM target for debt and conscious plan to reduce the same.

Which sector really missed out?

One can identify a number of sectors which didn’t find mention in the various measures. However, the sector which really missed out was the “healthcare sector”. Though there has been an allocation of Rs 15,000 crore for health, India’s public healthcare spending is 3.6% of India’s GDP in 2016 as against notably higher number for developed countries and 5%-9% for key developing countries. A long-term solution to increase the public sector spending will have to be on the cards in the next budget for both Centre and states.

The unprecedented COVID-19 challenge was novel as a health crisis led to supply chain disruptions and added to India’s lingering demand side concerns. Overall, the economic package has some bits for a wide range of economic agents. The supply-side concerns do get a large share of measures (subject to implementation) while the demand side issues to a great extent miss the bus.

In all, the assessment of these five tranches of Atmanirbar economic package is akin to the result of a five-day cricket test match when  all three possible results are on the table. We can consider it to be a ‘win’ if we assume that these announcements will bring in long-term positive impact, negative given that the immediate government spending will be limited and a ‘draw’ considering that the details of a number of reform initiatives continue to be in the pipeline.