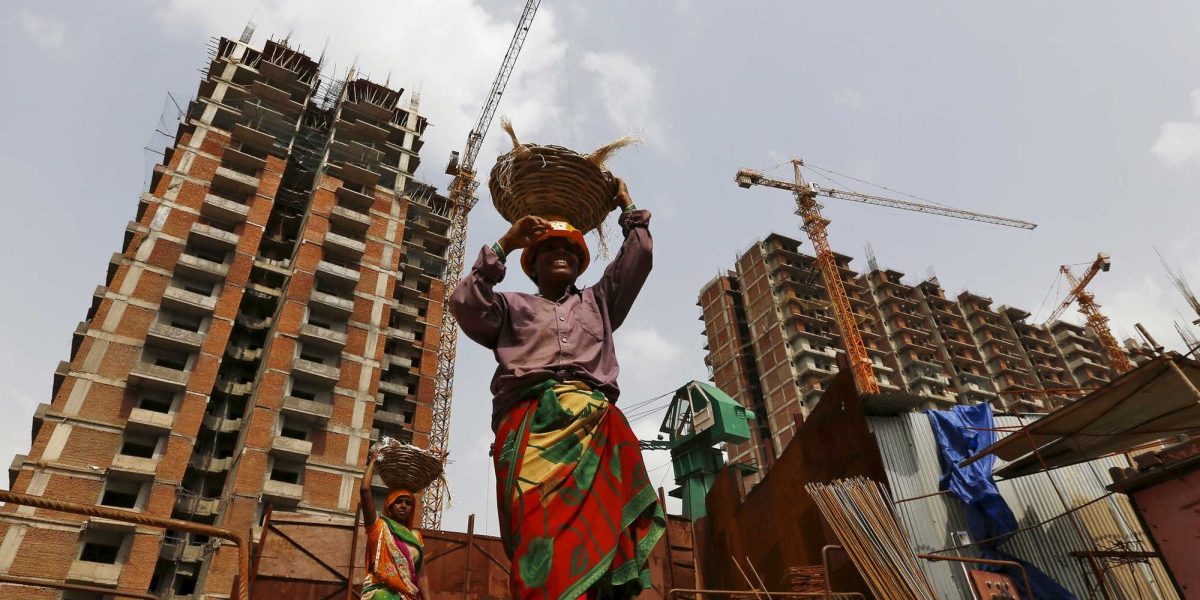 New Delhi: While income inequality started to rise in India and China substantially in the early 1990s and 2000s, it was stabilised in China while it continued to rise in India, suggests the World Inequality Lab report 2020, released this month.

According to the report, in both India and China, income inequality substantially grew after the economic liberalisation of the 1980s.

“The lower rise of inequality in China was associated with stronger growth rates and much faster poverty eradication compared with India, showing that more economic growth need not necessarily mean increased inequality,” the report added.

This suggests that national economic policies do matter and lower inequality levels can accelerate both poverty reduction and overall economic growth rates, the report said. 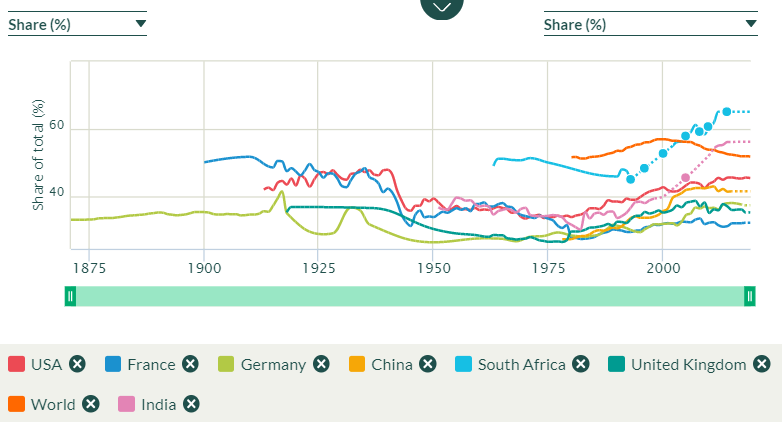 The World Inequality database covered 173 nations, including 50 additional countries in its latest report, which compared income inequality estimates between 1993 and 2019. These results are based on the distributional national accounts methodology developed by the World Inequality Lab and its international network of researchers, in collaboration with the United Nations. The report is authored by Li Yang, the Asia coordinator at the World Inequality Lab. 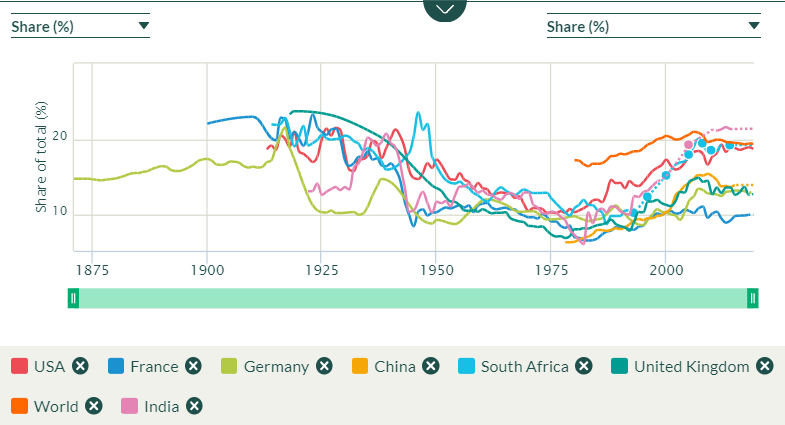 In terms of distribution of national income in Asia, in the top 1%, high income economies lost their position to the emerging economies, especially to China and India. Meanwhile in the bottom 50%, the population share of India as well as other South Asian economies have been expanding and contrasting to the sharp decline of the Chinese population share in this group. (Adult population in China has remarkably decreased to 38% in 2019 from 42% in 1993.)

Given that Indian population account for less than 30% of the Asian adult population, it is thus overrepresented in Figure 3, the report noted.

According to the report, the Middle East and Latin America suffer from the worst inequality levels, with the top 10% of the income distribution capturing respectively 56% and 54% of the average national income. Africa comes next as one of the world’s most unequal regions, with the top 10% capturing half of national income, on account of lack of land ownership reforms, absence of social security and progressive taxation systems.

Europe stands as the least unequal of all regions, with the top 10% receiving 35% of income in 2019. This can be attributed to corporate governance norms and collective bargaining laws, as well as equal access to higher quality education and healthcare, and a higher degree of progressive direct taxation, said the report.

The report observed, “Global inequality data shows that rising inequality is not a fatality and that countries with strong investments in public services and welfare policies have the lowest inequality levels. Tackling inequality is a matter of political choice.”