IMF Says It Cares About Income Inequality, But Will It Change Its Ways?

This new-found mission is laudable, but neglects the manifold ways its own policy advice contributed to growing income inequality. 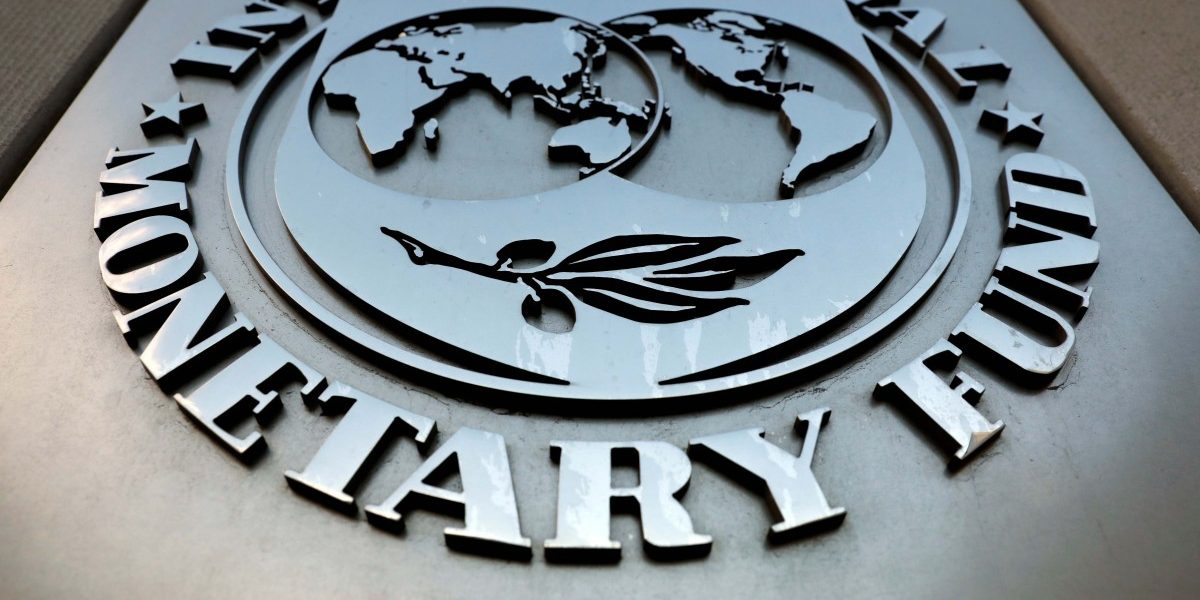 The International Monetary Fund (IMF) logo is seen outside the headquarters building in Washington, US, September 4, 2018. Photo: Reuters/Yuri Gripas/File Photo

The International Monetary Fund (IMF) has become increasingly infatuated by the negative consequences of excessive inequality. This new-found mission is laudable, but neglects the manifold ways its own policy advice contributed to growing income inequality.

As lender of last resort, the IMF provides countries in economic turmoil with financial support. In return, borrowing countries must often commit to far-reaching policy reforms. While some view this so-called ‘conditionality’ as a necessary instrument to address the root causes of economic crisis, others point to its adverse social implications.

We examined how policy reforms prescribed in IMF lending programmes affected income inequality for developing countries between 1980 and 2014. We found increases in income inequality by on average 6.5% a year once the programme commenced. These effects persisted for three years.

Our measure of income inequality was the Gini coefficient. A score of 0 means income is equal for everyone in the country; 1 indicates one person earns all the income. For example, the US had an income Gini of 0.379 in 2014. During the period we studied, the Gini coefficient for developing countries with IMF programmes ranged from 0.228 (Belarus, in 1996) to 0.571 (Papua New Guinea in 1996).

Our research advances our understanding of the causes of income inequality, one of the most pressing issues of our time. In particular, we highlight an important yet insufficiently understood international-level determinant of inequality in the developing world: structural adjustment programmes by the IMF.

The impact of IMF programmes

In our work, we detail how IMF lending arrangements affect the income distribution in borrowing countries.

First, the IMF set expenditure reduction targets for borrowing countries. These so-called austerity measures were meant to balance the budget. But cuts in government spending can widen income inequalities because low-income households often depend on government transfers. For example, a lending programme with Togo mandated such reforms between 2008 and 2011. Over this period, income inequality rose by 3.7% (from 0.379 in 2007 to 0.393 in 2012).

In developing countries, these tend to be people with high incomes. For instance, Sri Lanka had to establish a flexible exchange rate regime to qualify for financial assistance in 2001 (which lasted until 2005). Under the tutelage of the IMF, the Gini coefficient of disposable income increased by 5.6% between 2000 and 2006.

Third, the IMF typically called for reforms on monetary policy, initiated the privatisation of financial institutions, and specified targets for the inflation rate. These measures can increase investor confidence, the benefits of which are mostly felt by individuals with high incomes. For example, in 1982, a lending arrangement with Guatemala included restrictions on the growth of bank lending to the private sector, domestic credit, and credit to the public sector. One year after the programme ended, in 1985, the income Gini was 0.482. This was 0.8% higher than when Guatemala negotiated lending terms with the IMF in 1981.

Finally, IMF targets limiting the provision of new external debt can force governments to reduce social spending since they are unable to fund it. These lower the income share of poor populations who depend disproportionately on government transfers. For instance, IMF-designed reforms for Indonesia in 1998 included criteria to limit external debt. In 2004, after the programme terminated, income inequality had increased by 1.6 %.

These findings show that the policy reforms prescribed in lending programmes affect income inequality in multiple ways. Indeed, the Fund appears to have heard the criticism of its policy prescriptions and now devotes considerable attention to inequalities.

But an Oxfam report evaluated IMF pilot projects that were supposed to incorporate inequality analyses and failed to find evidence of policies promoting lower inequality. More work to be done

At their most recent annual Spring meeting in April, the IMF and World Bank hosted a seminar ‘Income Inequality Matters’, discussing ways to achieve inclusive growth.

If the IMF is serious about reducing inequality, then it needs to carefully consider the types of conditions included in lending programmes. The 2030 Sustainable Development Goals (SDGs), to which the Bretton Woods institutions remain committed, offer a window of opportunity to address what is one of the most pressing issues of the day.

With just over a decade left to achieve the SDGs, it’s high time the IMF put words into practice regarding tackling inequality to right its wrongs of the past.