At Midnight GST Launch, Modi Acknowledges Teething Issues But Calls it a 'Good and Simple Tax'

Opposition parties refused to attend saying that the tax system overhaul was "half-baked" and "rushed" to create a self-promoting spectacle. 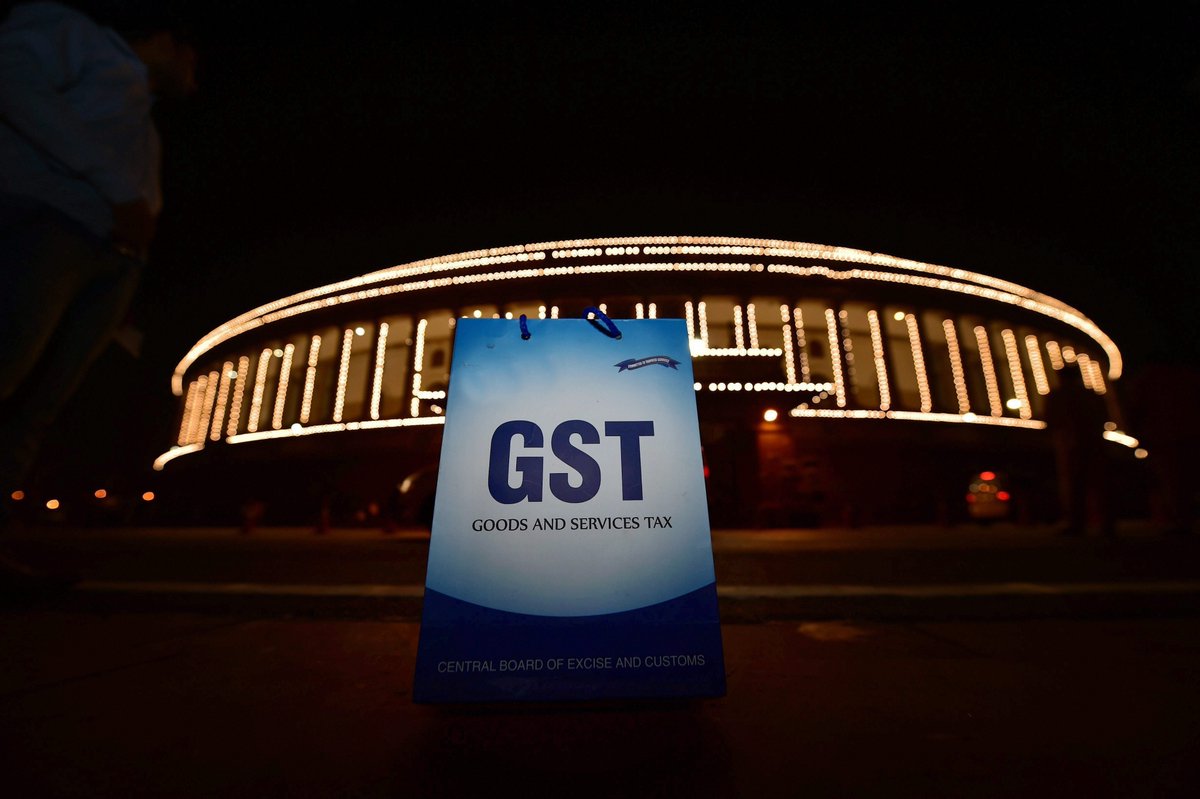 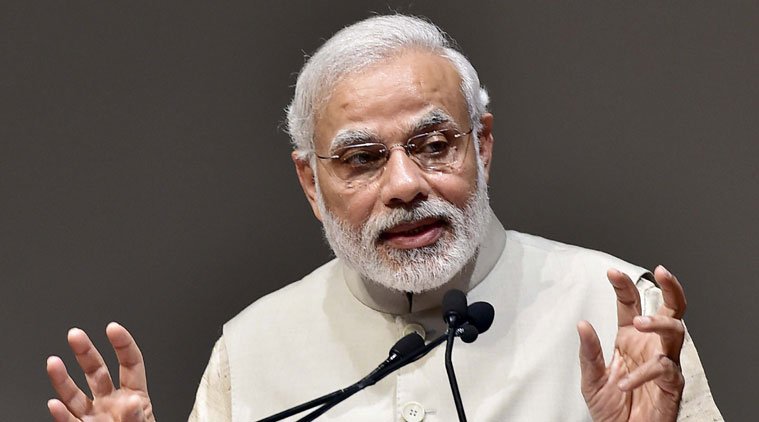 New Delhi: Prime Minister Narendra Modi on Friday dubbed the overall of India’s tax system through a unified goods and services tax (GST )as a ‘good and simple tax’ which will end the harassment of traders and small businesses while integrating India into one market with one tax rate.

At a midnight event to launch the Goods and Services Tax (GST) at the historic central hall of Parliament, Modi said the indirect tax reform is a result of combined efforts of various political parties at different points of time.

“Today, the GST council met for the 18th time. It is significant that the Gita has 18 parts. As far as something seems, as impossible it seems to achieve, it can be obtained through hard work,” Modi said, quoting Chanakya.

GST, he said, is an example of cooperative federalism as the Centre and states together thrashed out a new law with consensus.

Besides being a transparent and fair system that will end generation of black money and corruption, GST will promote new governance culture that will end harassment at the hand of tax officials, the prime minister said in his speech.

Touching upon initial teething troubles that may be witnessed as six crore small businesses switch over to an online return filing system, the Prime Minister compared the GST rollout to the process of wearing corrective spectacles.

“Yes, there are some who are not comfortable with technology. Even if you go to a trusted eye doctor, if your eye power changes, then you still have to adjust for a few days. This (GST) is like that. GST is such a catalyst that will end the imbalance in India’s development. GST, much like our railway, will be run by the centre and the states. For the first time, centre and state officials will work together: Mr. Modi says

Modi also said that GST would eliminate the compounding effects of multi-layered tax system. “Tonight, at midnight, we will together move the nation forward. In a little while, the country will move in a new direction. 125 crore people will benefit from this. I don’t agree that GST benefits are limited to just the economy. This path we have chosen is not one party or one government’s. It is the result of our combined efforts. We have come together tonight at the central hall of parliament,”  Modi said.

The Congress termed the midnight launch, which was attended by President Pranab Mukherjee, Vice-President Hamid Ansari, Lok Sabha Speaker Sumitra Mahajan and former prime minister H D Deva Gowda besides various Bollywood stars and industrialists, as “tamasha”, saying it was being rushed in a “half-baked” manner as a “self- promotional spectacle”.

In his speech, President Pranab Mukherjee pointed out that the GST launch was a journey that began in 2002.

“This historic moment is the culmination of a 14-year journey that began in 2002. The introduction of GST is a momentous event for the country and moment of personal satisfaction for me. As part of the empowered committee, I had the opportunity to meet the chief ministers of Gujarat and Maharashtra, among others. I remained confident that GST was only a matter of time. This was justified when on 8 November 2016, I had the opportunity to give assent to the GST legislation. It has pleasantly surprised everybody by completing its task on time,” the President said.

The government promises that the transition to a single, nationwide tax on goods and services will streamline business and boost the economy by tearing down barriers between 31 states and union territories. It is estimated to add 0.4% to 2%to GDP growth.

But some businesses are still figuring out how it will work as they race against time to adopt or upgrade cash registers and computer systems so they are able to file monthly tax returns to comply with the new regime.

For some businesses, the GST is complex with four broad tax categories and myriad exceptions as opposed to a simpler, flatter and broader sales taxes in other countries.