Jobs Crisis: Government Needs to Wake up and Smell the Masala Tea

When people stop buying a simple packet of biscuits, a deep economic crisis is already here. 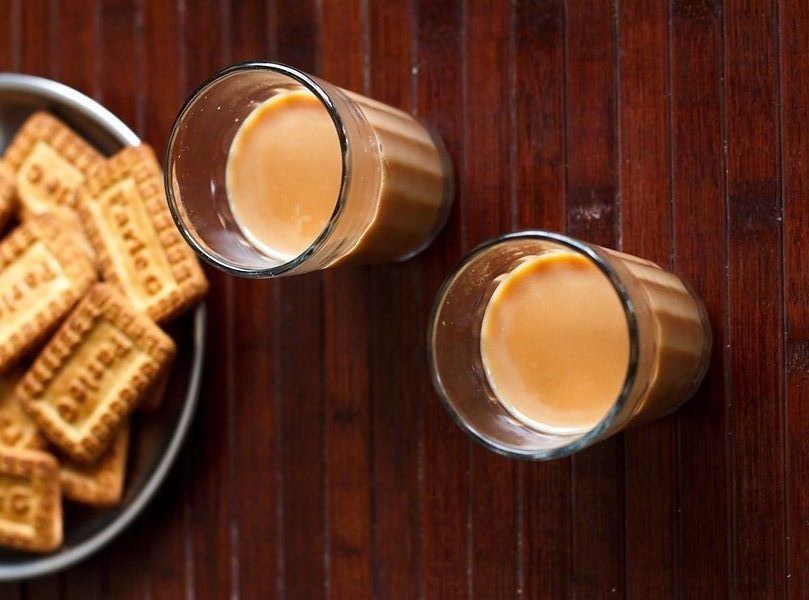 Parle Products’ announcement that it may have to let go up to 10,000 employees has caused a stir as big as news of a recession in the auto sector. Demand has been falling and government policies have further exacerbated the crisis, says the company.

Surely people can afford a packet of biscuits, one might ask. And that is true. But the news indicates something deeper, that people’s purchasing power has reduced so much that they are holding back from spending on even low price products. It shows that India is in, or at least is heading towards, a recession and no one seems to have a clue on how to handle it.

A biscuit cannot be compared with a car – the latter is a one-time buy that doesn’t get changed very often, while consumers buy biscuits regularly, often several times a week. That people are reluctant to commit a few lakhs is understandable, but when they demur from spending as little as Rs 5, it is indicative of a deep economic crisis.

The allure of Parle G

A senior executive from the company had once told me that there was no part of India, however remote, where Parle G biscuits were not available. He had been to distant villages in the Himalayas, tiny hamlets in the hinterland and on generally inaccessible trekking routes, and found at least one shop with the biscuit on its shelves. He put it down not just to an efficient distribution network but also to the fact that there was a demand for Parle G, which meant that the shopkeepers themselves sought it out.

The biscuit, said the executive, fulfilled many kinds of requirements. It could be had at the start of the day with a cup of piping hot tea, it was a snack to be packed in children’s lunchboxes, a quick bite whenever someone was hungry and lunch was some time away, and a nutritious sugar boost to a labourer.

Most of all, it was cheap. It was a company mantra, he said, that a packet of Parle G biscuits would cost the same year after year. Of course, prices changed, but the company ensured that the entry-level price points would hold steady. This was done by changing packet sizes or through other ways, but the price remained the same. Taxes, if any, were incorporated into the final price. For the buyer, especially those who could not afford to spend more, it appeared that while prices of all essential goods – everything really – went up all the time, this was a constant. It added to the appeal of the product.

There are other brand attributes too – quality is one, trust is another, and now, increasingly, nostalgia. Indian students living overseas frequently ask visiting friends and relatives to bring Parle G packets. Faced with changes in market trends, the company had banked heavily on nostalgia to remind customers of their product. Millennials have several more snack choices and for a demographic which seeks out ‘artisanal cookies’, Parle G may appear old fashioned, a relic from an earlier time.

But those are normal challenges of the market place, as is competition. The company has, over the years, still maintained its leadership position and only expanded. But where changing tastes could not affect it, the government’s policies have. The imposition of GST drove prices up, and along with growing unemployment, job losses, and a bleak outlook for the future means that even a packet of biscuits has begun looking like a discretionary spend. 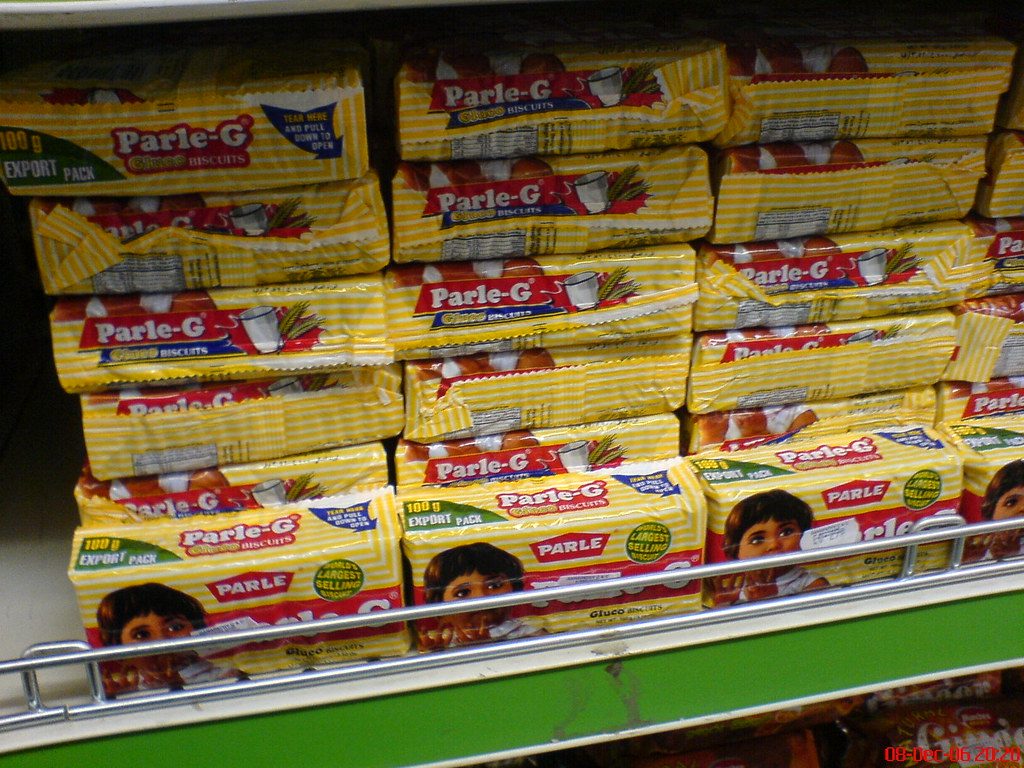 People cannot do without lunch, but they can forego another cup of tea, and with it, a biscuit or two. For a daily wage worker or a contract labourer, every rupee counts – the uncertainty that there may not be any job, and therefore wages tomorrow, means it becomes imperative to save every paisa. Even for the salaried person, there is no guarantee that the job will exist in a few months; the auto sectors travails get a lot of media attention, but companies, big, medium and small are laying off large numbers of people without media coverage.

The collapse of Jet Airways meant that thousands of well-qualified, hardworking professionals found themselves jobless overnight, with little or no chance of getting back wages. They have mortgages, rents and school fees to pay – they would undoubtedly think ten times before taking a vacation. The same applies on a different scale to the construction worker, who with no building activity anywhere, will think ten times before buying that packet of biscuits.

Industry associations have asked the government to provide relief to help keep their businesses running. This is understandable, though a pure classical free market economist might argue that these are the vagaries of business and therefore industrialists shouldn’t ask for the government for help. Grow up and don’t run to Papa like kids, is what the government’s economic adviser has told businessmen. (They may find this suggestion gratuitous, but don’t expect any businessmen to respond or complain in public.)

But the fact is that the government needs to attend to the growing sense of despair at the condition of the economy. Big business will find ways to tide over the crisis, even if it means letting go of employees and downsizing. But the small man has no safety net. He has no savings to fall back on, nor any government dole to rely on. At one time, schemes like the NREGA brought income to the unemployed all over the country – they got jobs, wages and a sense of dignity. During the much-maligned UPA government’s administration, industrial and contract wages shot up because labourers preferred to go to their villages and get employment under NREGA. That has been curtailed and even if the government would like to, it cannot revive it in any significant way because it has no money to pay.

One of the big issues about GST is that back payments have been stuck in the pipeline for months – that is a double whammy, since it not only sucks money out of businesses, it makes the products expensive and unaffordable.

The lack of investment by businesses, banks holding back loans, the collapse of NBFCs and the chaos created by demonetisation and the poor design and implementation of the GST has meant that no new jobs are being created. Old jobs have been lost, there is no growth and people have no money to spend. It is a vicious circle and a government preoccupied with its political and ideological agenda has little or no time to revive the economy.

The buzz words are there and the budget was all about ‘nudging’ behaviour and competing with China to become a $5 trillion economy by the time the next elections roll around. To the industrialists who are holding back from expanding because they are not sure of demand, there is no clarity on how the government will facilitate investment to become a global player; to the salaried person who worries she may not be able to pay her EMIs, grand statements about the future mean little. And for the daily wage worker, all that matters is regular work so that he can buy a packet of biscuits for his family.

Economists talk about the ‘underwear index’ which can detect the beginnings of economic recovery during a slump. There should now be a ‘biscuit index’ that indicates that the economy is now in acute economic distress. The pleas of industrialists may not move the government, but the news of a fall in the sale of biscuits should make it wake up and smell the masala chai.