Will GDP Growth for Third Quarter of FY’20 Cross 5%? Here's What Analysts Think.

A number of government-affiliated economists have been saying ‘green shoots’ observed over the past few months show the economy has turned a corner. 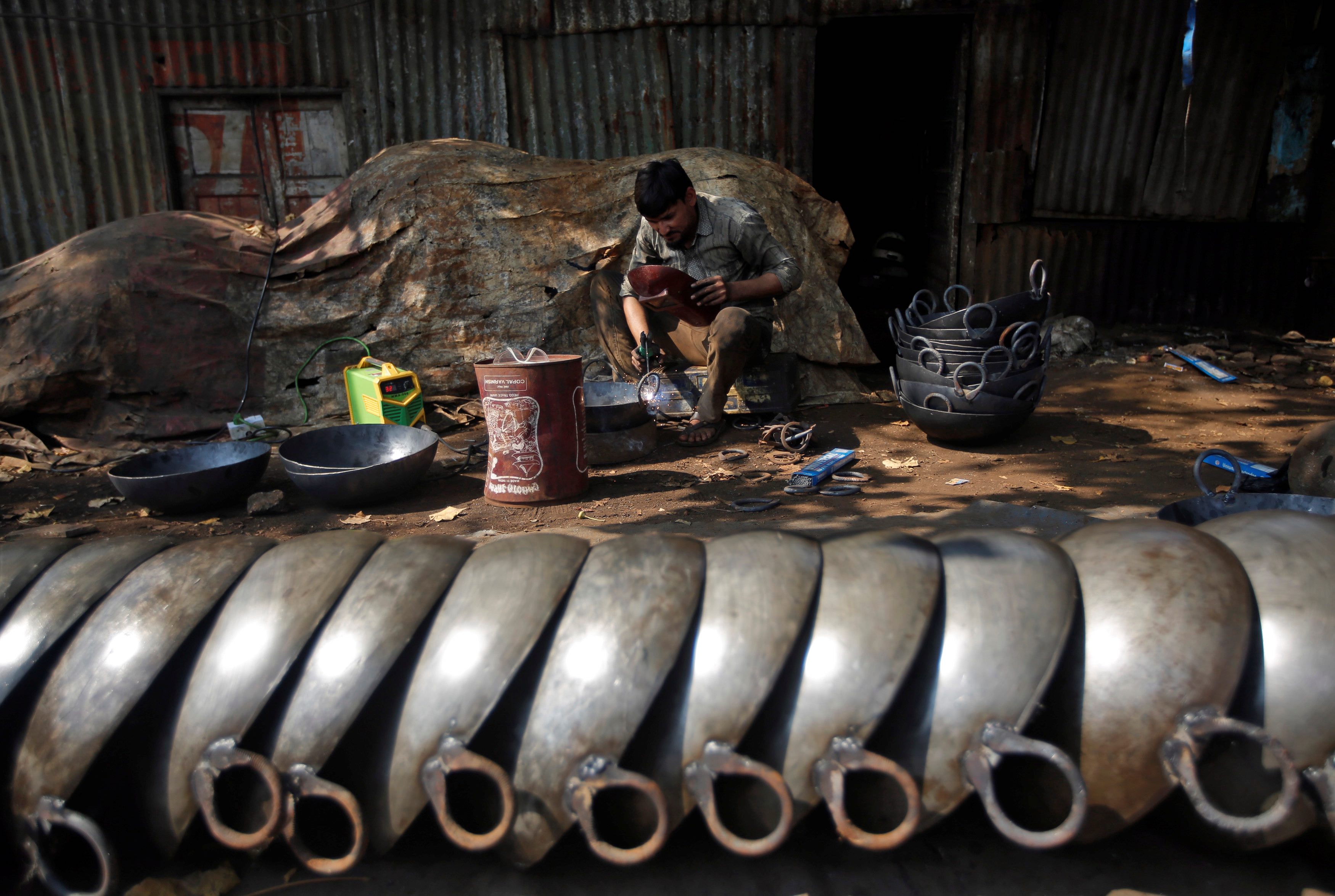 New Delhi: India’s gross domestic product (GDP) numbers for the third quarter ended December 2019 will come out on Friday evening, but there is already intense speculation as to whether it will show whether the country’s economic slowdown has bottomed out.

A number of analysts and government-affiliated economists have recently pointed out that there have been several visible ‘green shoots’ over the last few months that show that the Indian economy has turned a corner. This has been backed up by recent data points such as trends from the Purchasing Managers’ Index, which show that the economic climate may be looking more positive.

Here is what analysts are saying about how the second half of FY’20 will pan out in terms of growth:

Our composite leading indicator (index of 33 major leading indicators) suggests that GDP growth will remain flat at 4.5% as in Q3 of FY20. Our 33 high frequency leading indicators reveal an acceleration rate which was 65% in Q1 FY19 has declined sharply to 22 per cent in Q3 FY20. We expect the gap between GVA and GDP to widen further in FY20 as the transfer of Government payments is witnessing a slowdown in Q4FY20.

Interestingly, with the FY19 GDP growth being revised downwards steeply to 6.1% in FY19, it indicates that the growth slowdown was much more significantly entrenched and had started from April 17 onwards / FY18 after reaching a peak of 8.3 per cent in FY17 and only worsened in FY19 (post the ILF&S crisis). In FY20, it has reached its nadir with growth projected at 5% by CSO (with a downward bias).

After slowing for six consecutive quarters, we expect economic growth to have improved in Q4 2019. We see healthy crop production despite this year’s excessive monsoon, a fading away of weather disruptions in mining and allied sectors, and some support from the corporate tax cuts as the key drivers of the growth revival. While private consumption remains subdued, government spending is providing support to the economy. The narrowing of the trade deficit is also a net positive at the margin. Overall, despite the output gap being negative, we expect economic growth to come in at 5% for Q4 2019, slightly above the RBI’s estimate of 4.9%.

Despite the number of measures by the Government and the RBI, the leading indicators available till the quarter ended December 2019 are not particularly robust and given the recent outbreak of coronavirus across some geography the impact could also be on some sectors in the country. We have projected GVA growth at 4.3% and GDP growth of 4.5% for Q3-FY20, which is lower than 6.6% GDP growth recorded in the corresponding period a year ago.