However, the overall drop in the rate of GDP contraction, compared to Q1, indicates that India is on the path to economic recovery. 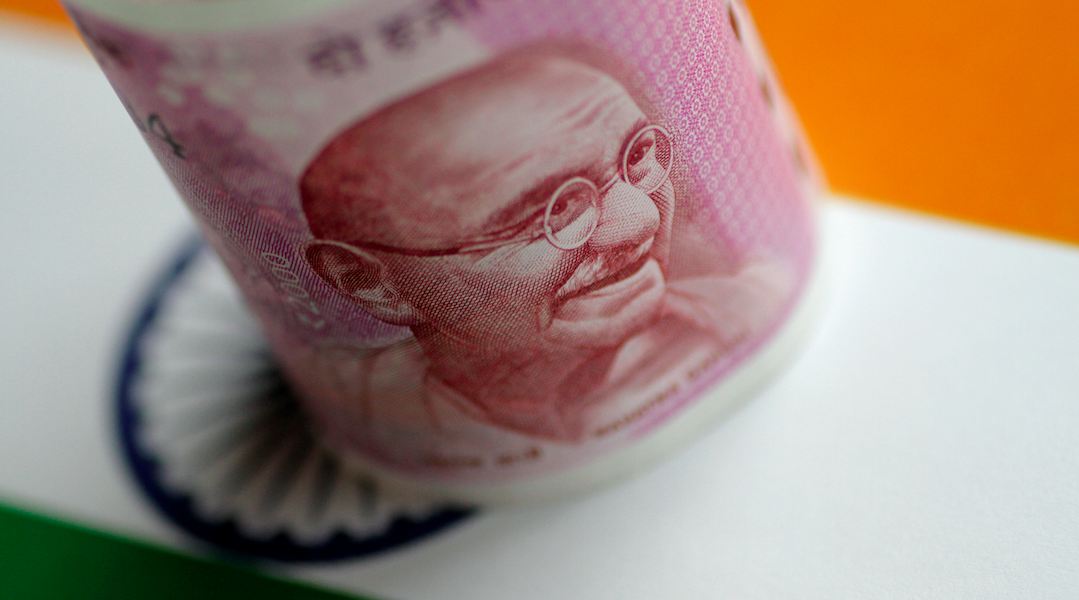 New Delhi: India’s economy contracted by 7.5% in the July-September period (Q2) of FY’21, according to new data released by the National Statistics Office (NSO), even as curbs imposed to restrict the spread of COVID-19 pandemic were eased and broader economic activity resumed.

With the latest data, India’s quarterly GDP has contracted for the second straight quarter, thus plunging the economy into a historic ‘technical recession’ – an outcome that was predicted by the Reserve Bank of India and many others.

This, however, is a significant improvement in comparison to the unprecedented 23.9% drop seen in the April-June quarter (Q1) of FY’21. Indeed, many analysts and government officials believe that India’s economic recovery will be swifter than earlier projected, with a number of GDP predictions being revised upwards for the whole financial year.

Another set of government data released on Friday evening indicated that eight ‘core infrastructure’ sectors of the Indian economy saw a 2.5% contraction when compared to the same quarter last year.

While India has now entered a technical recession, the overall drop in the rate of GDP shrinkage indicates that India may be over the worst economic effects of the coronavirus pandemic.

The agriculture sector, which wasn’t deeply impacted by the pandemic, grew 3.4% in Q2.

“Q2 GDP at –7.5% buttresses recovery as captured by several high frequency indicators. Economic impact is primarily due to COVID-19. Good news is falling daily cases are due to lower transmission & not due to lower testing. To sustain economic recovery, caution must continue,” the finance ministry said in a statement.