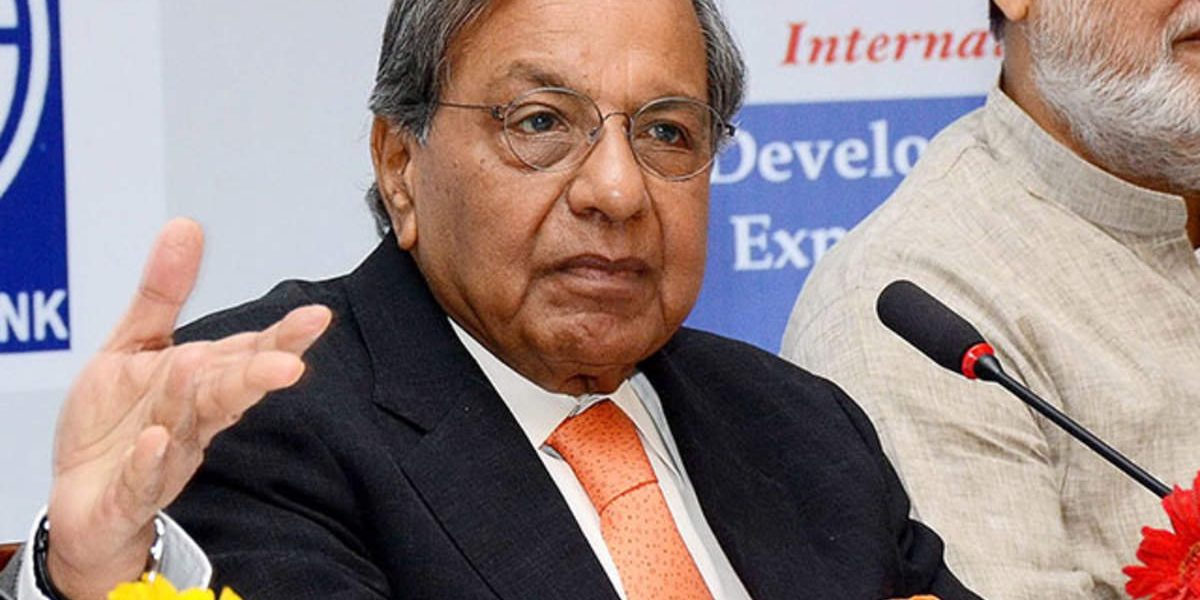 N.K. Singh, chairman of the 15th Finance Commission, accused the World Bank as well as the International Monetary Fund (IMF) of “developing rigidities” while encountering new challenges, and assigning higher weighting to developed regions such as the Europe and US. He went on to say that the “rules of the game” were applied in a discriminatory manner between the rich and poor nations.

Singh questioned the way the IMF scrutinises macroeconomic policies of the developing world, which he claimed is done differently than for the richer nations. He stressed on the need for Asia to have a bigger say in decision-making.

Addressing a gathering of The Indian Economic Association in Surat on Friday, he gave an example of Article IV of the IMF, where each member nation must subject themselves to a detailed scrutiny of their overall macroeconomic policies.

Also read: Facing the Reality: How Can Modi Reverse the Current Economic Slowdown?

“How is it that the IMF failed to spot the global financial crisis of 2007-08 when there was such a dramatic meltdown of the US economy, which impaired the financial systems so severely? How did the Fund not spot a crisis of this scale much less prompt the US to take timely corrective action. How is it also that the rule of the game in terms of conditionalities of both for structural loans and for financial accommodation have more stringent conditions for developing world than other countries in Europe like Greece or Spain where these rules are more flexibly applied. Such discriminatory approach cannot inspire long-term confidence, both in terms of their technical competence or in terms of an impartial approach,” he said.

“A disorderly international framework would not be in anyone’s interest,” he said. “Over these decades both the World Bank and the IMF have developed many rigidities as they encounter new challenges. For one, in its decision-making process and quota rights, as they are called, notwithstanding recent changes they remain misaligned with the changing realities of the 21st century.”

This article was published on Business Standard. Read the original here.