Contrary to the finance minister's assurance in the Budget speech, amendments to the Finance Bill ensuring anonymity to the donor as well as the receiver will only add opacity to political donations. 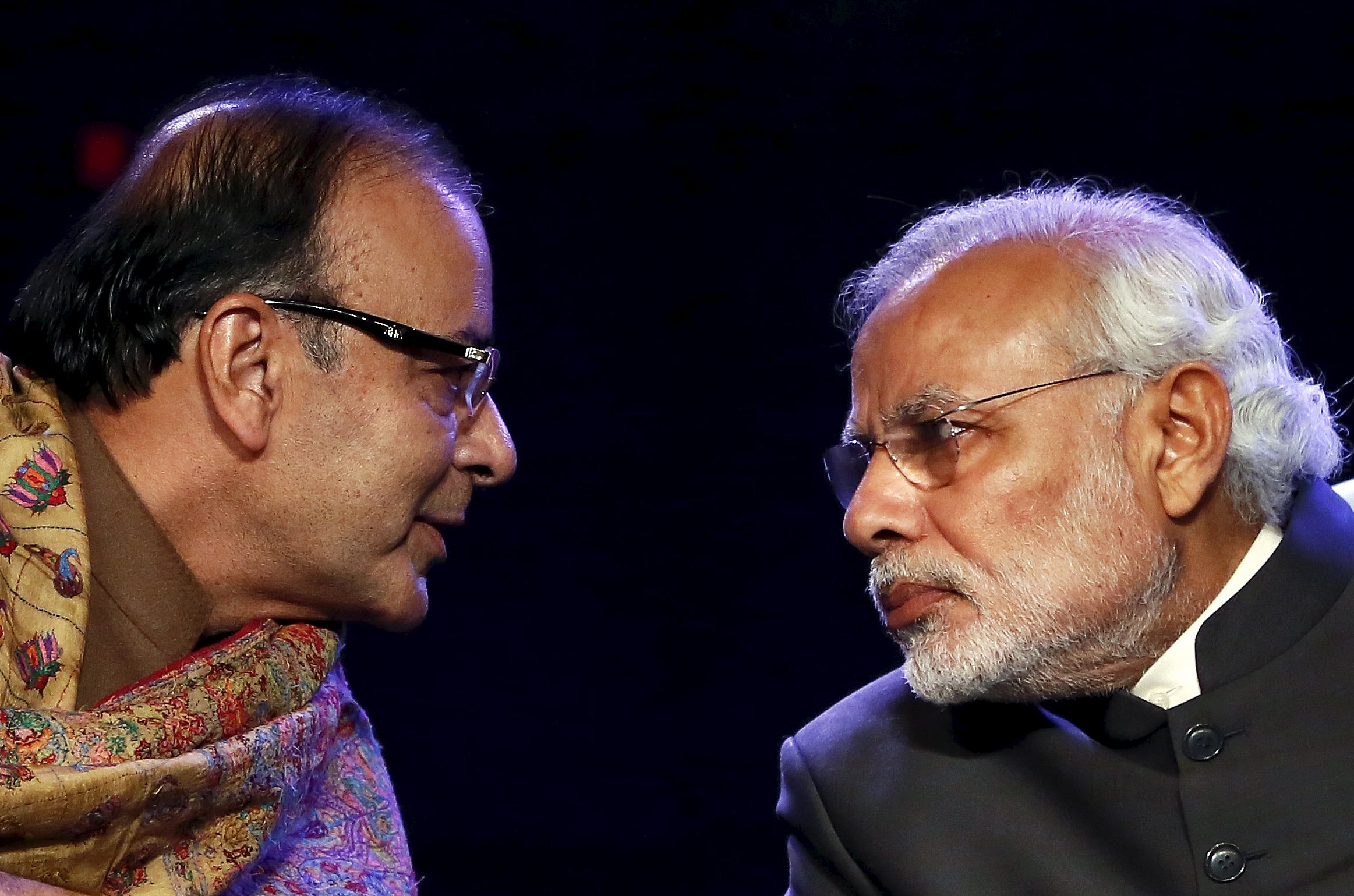 The current government must be commended on its consistency and persistence, though in a perverse way. Finance minister Arun Jaitley’s Budget speech had a separate section titled ‘Transparency in Electoral Funding’. This section consisted of two paragraphs. The first paragraph had some introductory observations and the second a few specific proposals. The speech created a lot of excitement and hope, as this was considered to be a very brave step.

The buzz, however, turned out to be short-lived. When the Finance Bill was actually tabled in the parliament and its specific provisions were studied, it turned out that what the Bill actually proposed was precisely the opposite of transparency. The actual amendments to the Income Tax Act and the Representation of the People Act that the Finance Bill proposed, on the so-called reduction of donations to political parties from a single source from Rs 20,000 to Rs 2,000, in effect, did not change anything at all.

The other much-touted proposal was to introduce what were called ‘electoral bonds’. If there was any doubt whatsoever in anyone’s mind about whether these bonds were to ensure transparency or opacity, the finance minister himself clarified this in a post-Budget media interaction by saying “These bonds will be bearer in character to keep the donor anonymous” (emphasis added).

This is where the consistency in opacity began. By making sure that the identity of the donor was kept anonymous, meaning ‘not revealed’, opacity was ensured at one end of the transaction through which a political party received money. Those who were naïve enough to take the title of the section in the Budget speech ‘Transparency in Electoral Funding’ seriously were confused and kept demanding that ‘anonymity’ or ‘opacity’ should be removed. The corporate world welcomed the move, saying that the ‘anonymity’ will protect them from being harassed by those political parties to whom they do not contribute. It seemed clear that the government (led obviously by one political formation) found protecting the corporates from other political formations to be more important than honouring the title of a section of the Budget speech.

However, this left the other end of the transaction between a corporate house and a political party uncovered, because sub-section (3) of Section 182 of the Companies Act 2013 titled ‘Prohibitions and Restrictions Regarding Political Contributions’ required disclosure of the name of the political party to which the corporate had made a donation. Sub-section (3) read as follows:

“Every company shall disclose in its profit and loss account any amount or amounts contributed by it to any political party during the financial year to which that account relates, giving particulars of the total amount contributed and the name of the party to which such amount has been contributed.”

Keeping the name of the donor of electoral bonds anonymous lost meaning if the donor-corporate had to disclose the name of the political party in its profit and loss account. Therefore, this little bit of transparency left also needed to be removed.

“for sub-section (3), the following shall be substituted:

(3) Every company shall disclose in its profit and loss account the total amount contributed by it under this section during the financial year to which the account relates.”

A simple comparison of the proposed sub-section (3) with the one that existed earlier makes the intention of the government amply clear. The following part, “giving particulars of the total amount contributed and the name of the party to which such amount has been contributed”, has simply been removed.

A corporate can buy electoral bonds which are “bearer in character”, according to none other than the finance minister, and which “keep the donor anonymous” and then give them to any political party that this “anonymous” donor desires. And now, in keeping with the new sub-section (3) of Section 182 of the Companies Act, this “anonymous” donor does not have to disclose the name of the political party even in its profit and loss account.

The donor is anonymous and so is the receiver – and no one is any wiser. This is how our government has achieved consistency in opacity in political funding, while claiming in the Budget speech that it is working for ‘Transparency in Electoral Funding’.