Explained: What the Fed's Inevitable Rate Hike Means for India and the Global Macroeconomy 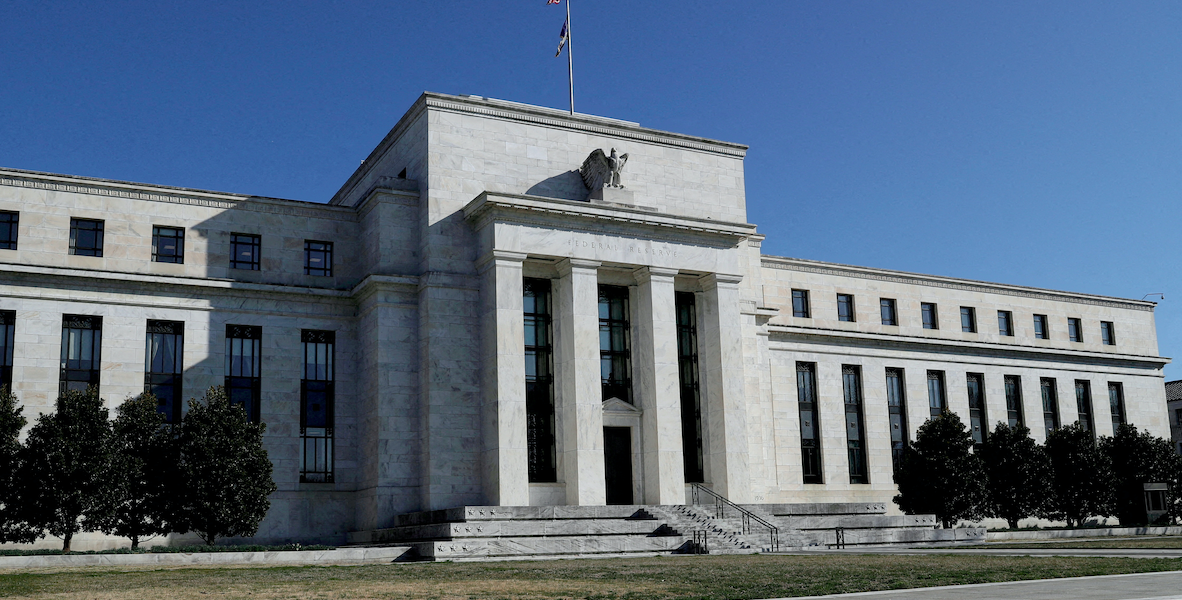 In the second week of January, the US Bureau of Labour Statistics disclosed an inflation figure that raised the Federal Reserve’s hackles and set the US as well as global markets on edge.

Inflation in the US in January spiked up by 7.5% compared to the year-ago period, a surge that has not been witnessed in the last 40 years of American economic history. Right after the release of inflation figures, bourses and stocks collapsed, endorsing that the Fed’s notion of inflation being transitory – one that will wane as the pandemic eases – was quite flawed.

Whether one believes that the inflation is a consequence of the Fed’s easy money policy – referred to as quantitative easing – or a fallout of the supply-chain paralysis determines their assessment of the nature of the beast of inflation and consequently determines the remedy for the crisis. In his January address, Federal Reserve Chair Jerome Powell did signal that the Fed was going to raise rates in its March 15-16 meeting without any clear idea on the actual rate hike.

Differing voices from the market now chalk up the imminent rate hikes by the Fed to anywhere between five to seven without any unanimity in the kind of basis points (bps) hike one is likely to see. After the release of the inflation figures, Goldman Sachs revised its rate hike estimate to five from four, in line with Deutsche bank while Bank of America is forecasting seven rate hikes of 25 bps each for the year. Irrespective of how many rate hikes do indeed pan out, a consensus is rising in the markets that there is no easy and clear glide path for the US economy to get off the quantitative easing and cheap money ride.

In a way, the current inflationary crisis besieging the US economy is of the Fed’s making. The Fed in March last year went from projecting that it saw no rate hikes till 2024 to signalling that a rate hike is due in the next meeting. Meanwhile, the 7.5% inflation figure has had the effect of setting the cat amongst the pigeons with many market experts now opining that the Fed will have to push up the interest rates by half a percentage point instead of the quarter percentage point to tame runaway inflation.

Perhaps, this is where Chair Powell’s messaging assumes gravitas. The Fed will have to be “humble but a bit nimble” if the global economy is to overcome the inflation obstacle. 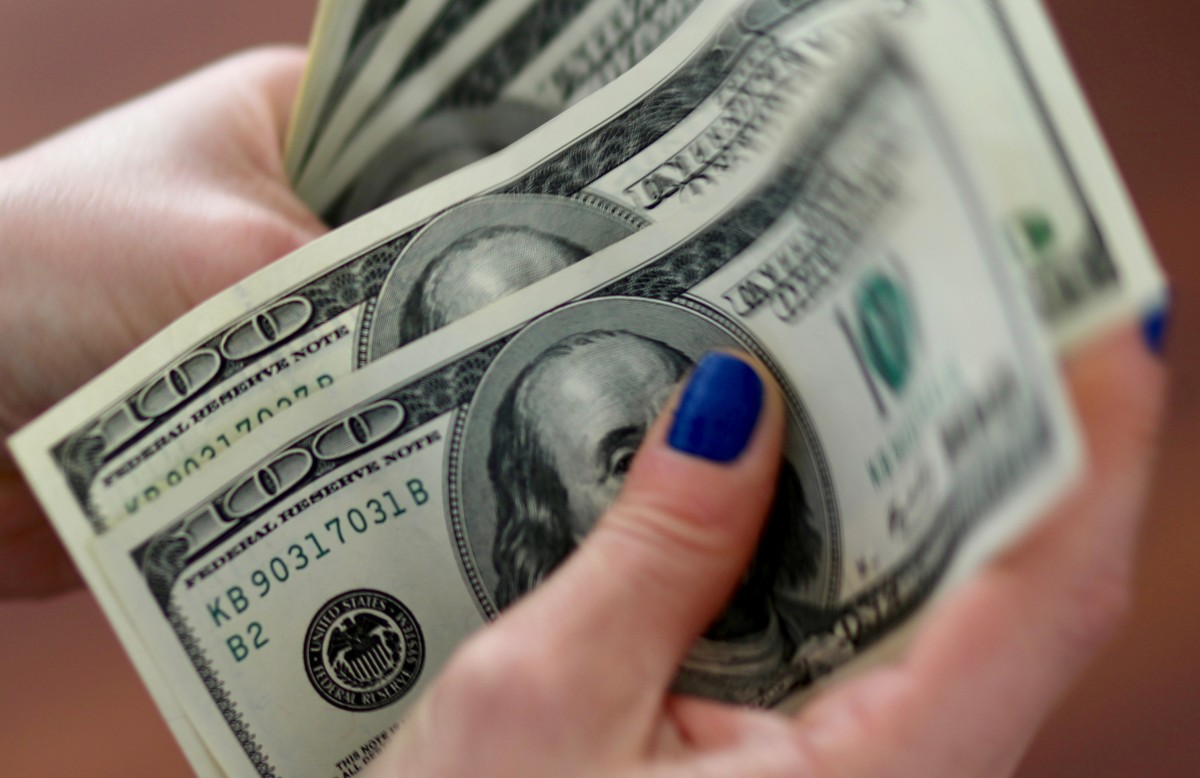 What explains the rampant price rise?

In order to understand the interaction between the price levels in the economy and the money supply, we will have to understand American economist Irving Fisher’s take as prescribed in his 1911 work, The Purchasing Power of Money. His contribution is captured in the famous formula, which goes, MV=PT. M denotes the quantity of money in the economy and V denotes the velocity of money, or in other words the average number of times a unit of currency changes hands. MV is the total amount of money in circulation.

Underlying Fisher’s theory is the concept that money is demanded for the sake of conducting transactions in the economy, and not for its own sake alone, that is, for the ends of accumulation. The P in the formula stands for the average price levels while T stands for the total amount of things.

At the heart of Fisher’s book is the idea: “Other things remaining unchanged, as the quantity of money in circulation increases, the price level also increases in direct proportion and the value of money decreases and vice versa.”

This is one way of saying that when a large amount of money chases after a limited amount of goods – as is the case with the US economy being flushed with easy money post the 2008 financial crisis- prices rise to prevent scarcity of goods. It is equally applicable in the post-pandemic scenario where a flood of new funds have been inserted into a supply-chain hamstrung economy ratcheting up limited raw material costs and consequently prices of finished goods.

As economic activity across the world came to a halt because of lockdowns, central banks all over ramped up their money supply at cheaper rates to fight the downturn in the economy. The idea behind pumping money into the economy at cheaper rates is to encourage business activity and stoke consumption. Cheaper interest rates boost entrepreneurial sentiment invigorating businessmen to expand existing capacities or start new ventures or purchase more goods and products.

This, academically, is expected to start a virtuous cycle where people take greater risks and consume more, consequently leading to higher economic growth. On the other hand, pushing up interest rates increases the cost of funds and discourages businessmen from taking more entrepreneurial risks. People are also deterred from consuming more as they fear a higher interest bill.

The past haunts the present

In order to fully grapple with the underlying risks at play for the global economy, we need to go back to the 2008 financial crisis, when the Fed lowered the interest rates to “zero bound” in hopes of resuscitating demand in a sinking economy. This experiment however did not yield great results considering the far-reaching deleterious impact of the 2008 crisis. It was only in 2015 that the Fed raised the interest rates but even then the phase had to be ended by 2019 as signs of economic anaemia surfaced again. From the 2.5% rate in 2019, Powell decided to lower the rates to zero again by March 2020. 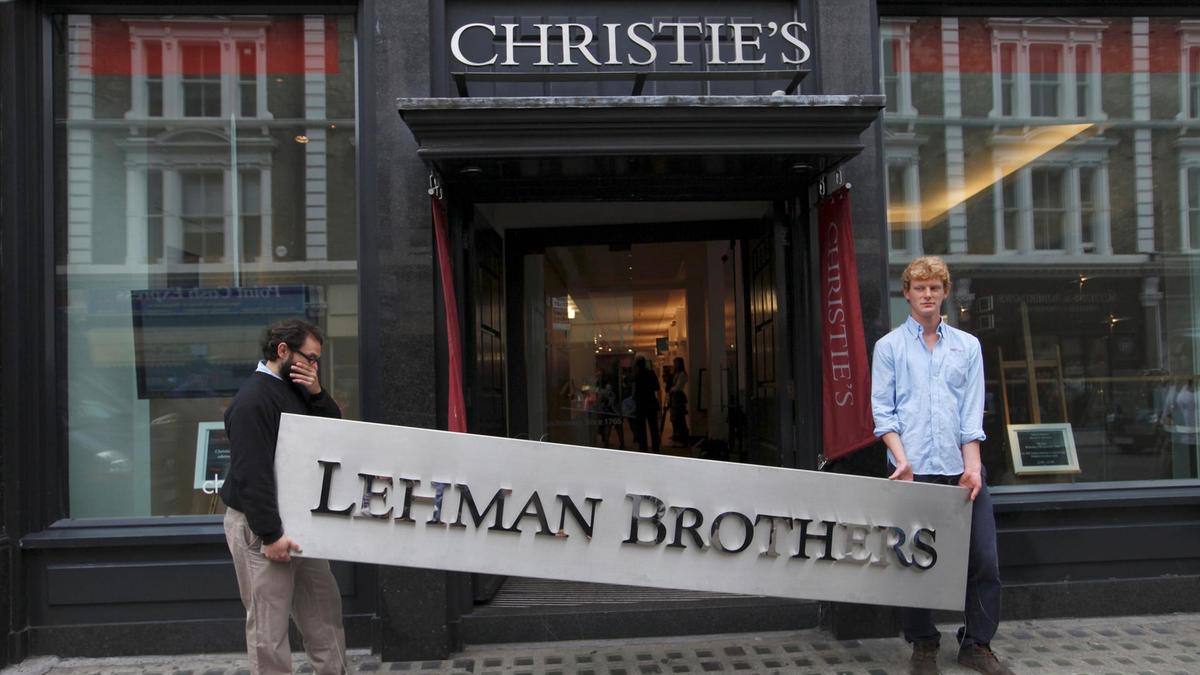 Under the quantitative easing programme, Fed purchased bonds and mortgage-backed securities from select banks, which led to a lowering of interest rates in the bond markets. Several corporate giants, multinational companies and big businesses have a large portfolio of investments interlinked to the bond market rates.

The lower bond market interest rates primarily provided stability to these investments while also pushing other investors towards the stock markets as their returns were far more attractive. Now, that the Fed is starting to raise interest rates, it has led to a flight of capital from the equity markets.

About $5 trillion have been pumped into the economy by Powell as fiscal relief. The assets sitting on the Fed’s balance sheet have grown by over 10 ten times since 2008.

Analysts expect India’s stock markets to take a beating with the Fed’s rate hike. After the last Fed meeting, there has been a strong institutional outflow of capital from foreign investors as they abandon riskier assets like Indian stocks and securities for US treasury bonds. In February alone, foreign portfolio investors have withdrawn over Rs 18,836 crore from the markets. Additionally, it will dampen the sentiment of Indian companies in terms of availability and access to cheap overseas finance is concerned.

Additionally, as capital continues to flow out of India, the rupee will come under considerable pressure as measured against the dollar. The Fed rate hikes will also make it costlier for the emerging economies, including the Indian government to raise funds from the bond markets.

This can be seen from the bond yields which came really close to the 7% mark, after the budget. The rise in bond yields can be partly attributed to foreign investors displeasure with the massive borrowings the Indian government has undertaken.

The situation is being further exacerbated by the Fed rates hike as a lot of foreign capital will move back to the US.